What are algorithmic regulation and RegTech? 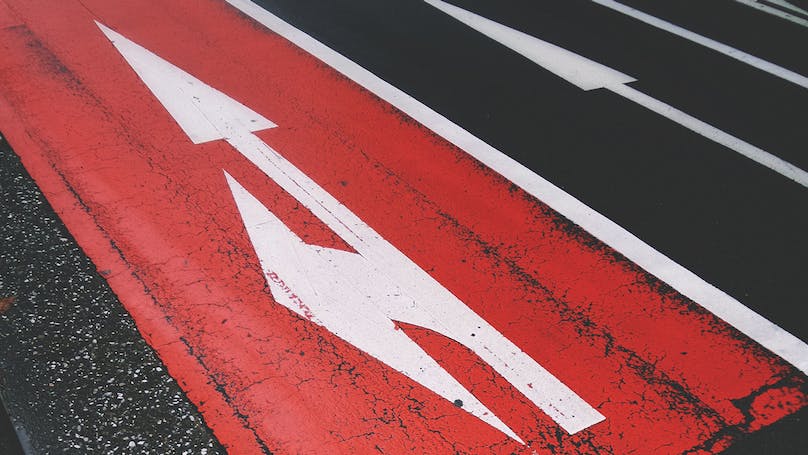 Technology adoption is on many industries’ agenda, but will regulations be able to keep up with the advances? It’s only right that regulators start adopting technology themselves, but which way will it be? Will they simply use technology to aid the regulatory processes or will they exercise their regulatory power on the algorithms themselves?

“[…] When I think about ingenuity, Einstein springs to mind. Where did his ingenious ideas come from? A blend of qualities, perhaps intuition, originality, brilliance […]” - Stephen Hawking[1]

In the discourse surrounding the impact of technology on social processes, regulation seems to be destined to follow two paths: either RegTech that is regulation through the use of technology, or algorithmic regulation.

RegTech refers to the set of technological solutions that simplify and improve the regulatory process [2]. There are three stages that delimit the extent of RegTech. The first is led by financial institutions that sought to integrate technology into their internal processes and optimise their compliance systems. The second stage has focused on facilitating the process of adopting regulatory reforms after the 2007-2008 global financial crisis. The third stage projects a re-conceptualisation of the operation of the financial system and its regulation with the aim of building a better system [3]. As can be seen, the progress of RegTech has been closely linked to the dynamics of the system and of financial regulation [4].

For example, in the banking system, risk management often seeks a prediction of future events, so banks use quantitative analysis to predict their level of exposure to credit risk and market risk. This is precisely where the advent of new technologies can solve the limitations of the current system.

RegTech brings analytical forecasting elements, big data systems, and machine learning, which will help to overcome operational difficulties and, at the same time, integrate all areas related to banking consumer activity. Similar to FinTech [5], the RegTech adoption process will depend on the availability of banks, regulators, and technology developers to integrate and exchange information and experiences. Such an integration ought to include both new companies known as startups and incumbent institutions.

One of the areas where RegTech is most widely implemented is in compliance or compliance systems [6]. The design of RegTech systems seeks to improve the tools available to face challenges triggered by constant increase in regulation, development of individual liability regimes, and the over-expansion of compliance teams and the subsequent coordination issues. Indeed, one of the advantages of RegTech is the promotion of collaboration systems among the actors related to compliance, as follows:

In this context, the key challenge will be associated with

Then, RegTech's role will be to provide the best technological scenario to achieve the integration of all these elements, and to facilitate the process of regulatory compliance [7].

Algorithmic regulation refers to the phenomenon according to which computational algorithms can be classified as mechanisms of control and social order [8]. Algorithmic regulation points to regulatory governance systems that use algorithmic decision-making. This means, decisions are informed and executed by means of knowledge generated through algorithms [9]. Algorithmic development and implementation occur, like with traditional regulation, in a fragmented regulatory space where the State and individuals interact [10]. For example, social networks use algorithms to decide what type of information to show their users, while traffic authorities can use their own algorithm to regulate the volume of traffic and avoid congestion [11]. Therefore, in addition to the use of knowledge generated by algorithms as a starting point for decision-making, in algorithmic regulation, there is the intention of managing risks or modifying behaviour.

In Karen Yeung's opinion the main characteristics of algorithmic regulation are:

There are several trends built within the growing interest in explaining the phenomena associated with algorithmic regulation. One approach considers that algorithmic regulation is a complex technical-social system [12] that may have redistributive effects, positive social impact, reinforce social dynamics, and / or create interdependencies in the social group. In fact, algorithmic regulation provides an efficient mechanism to coordinate activities between different networks. However, not all the results achieved are predictable or anticipated by its designers.

Much of the considerations regarding algorithmic regulation take as a starting point ancient debates on the development of large-scale technological systems. However, algorithmic regulation brings some really novel features, such as machine learning [13], prediction of future behaviours, the possibility of continuous update of the algorithm, thus preventing it from becoming a deterministic tool, and the ability to feed the algorithm's information system in a decentralised manner [14].