What if the Democratic and Republican Parties Were Brands? 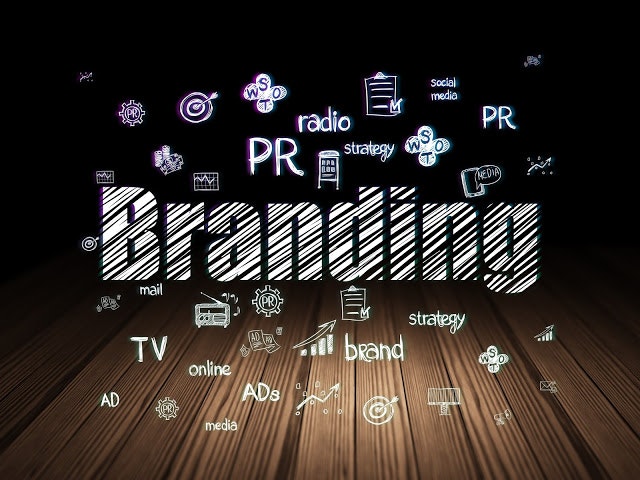 We'd be in big trouble.
During this 2016 election craziness over the past several
months, the 'political marketplace' has been utter chaos.  With Donald Trump's outspoken political
incorrect comments and Hilary's email controversy, each political party's brand
has gotten negative press. 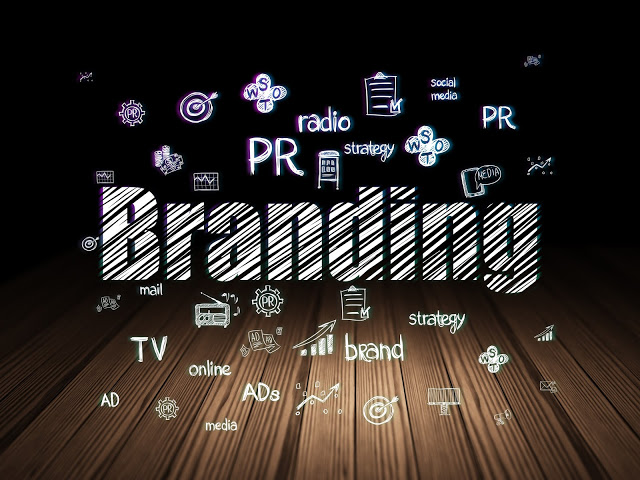 As the New
York Daily News recently said it best, 'Consumers (aka voters), we are
stupefied by the mess before us, fueled by never-ending analysis from legions
of political experts.' The reality is that the Democratic Party and Republican
Party are brands, no less and no different than Nike, for example. Up until
last year, both brands were pretty calm and controlled, but now they've lost
direction and are swerving all over the place.
Although this makes for great entertainment in the media, is
this good for brand building?
In order for brands to healthy and prosper, there must be consistency,
with increments of change, according to the Daily News. Change comes in
increments that are sometimes imperceptible. They stay anchored to a set of
values and deliver those reliably to a steady cadre of loyalists and advocates
that grow over time.
'The visceral negativity by many against the current product
on the shelf (Obama), the rogue, reactionary products seeking the same shelf
space (Trump and Sanders), the unprecedented unfavorable testing by the leading
flagships (Trump and Clinton), and on and on.'
This all sets the stage for a massive rethink of brand strategy
for both political parties. Each party must step up and assert that its brand
is the parent brand and it's bigger than any one individual ' even a President.