What is an oligonucleotide? 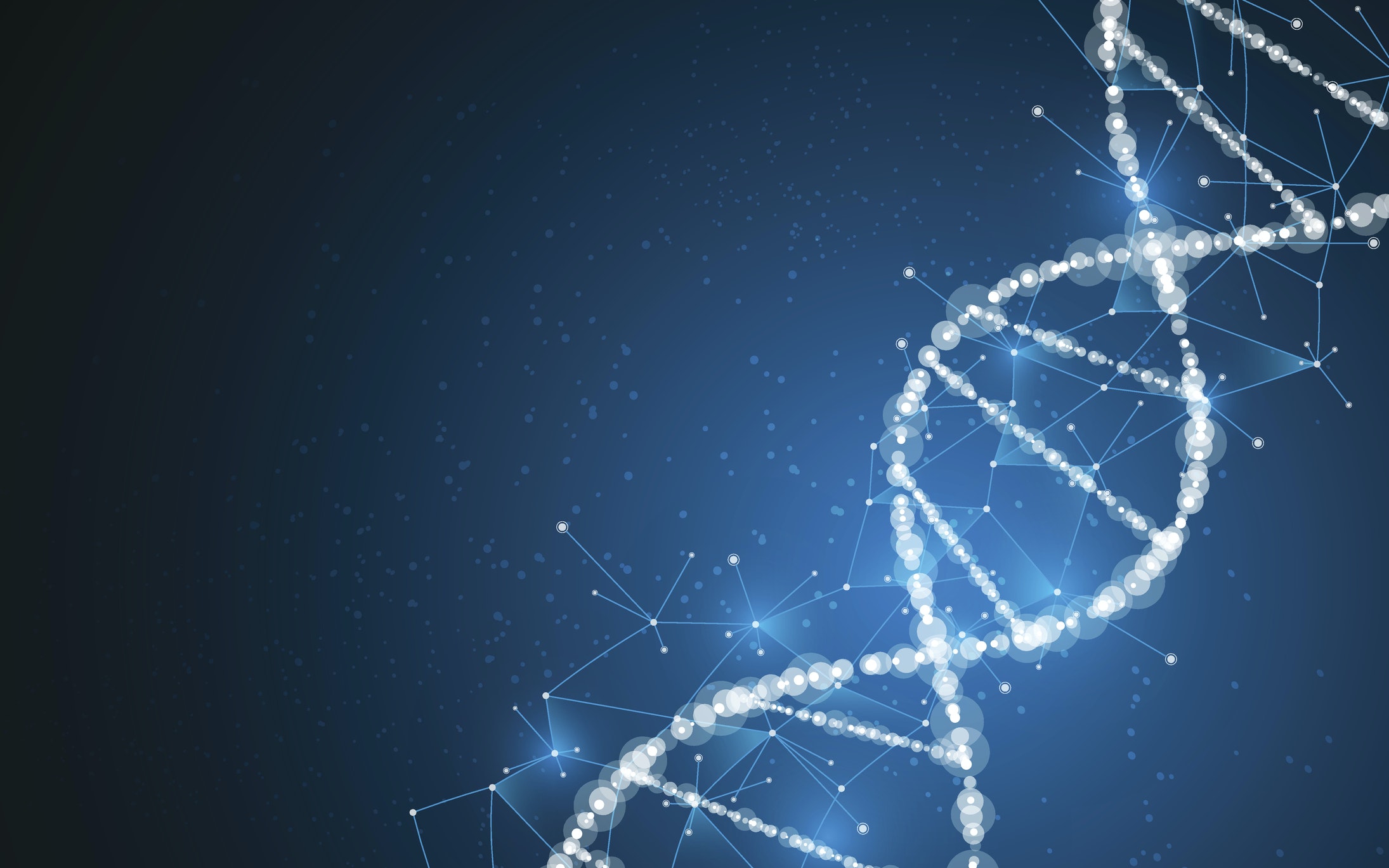 Oligonucleotides are short RNA or DNA polynucleotides which contain a relatively small number of nucleotides in their molecules. Their composition makes them very valuable for researchers working on gene therapy due to their ability to “prevent or modulate the translation of practically any gene product”. Chemical and Engineering News elaborates: “Oligonucleotides are composed of three main components that chemists can tinker with to improve the drug: the nucleobases that target a complementary RNA sequence, the sugar backbone, and the linkages connecting these sugars, called phosphodiester bonds.” When oligonucleotides are experimented with, they are usually divided into two types. Biosyn.com explains what they are: “‘Primers’; where oligos are used to start a chain reaction on the target, or ‘Probes’; where oligos are used to bind and hold the target.”

Bioanalysis Zone tells us that: “oligonucleotides are divided into distinct classes, such as: antisense, siRNA, miRNA mimetics and antagomirs, aptamers and splice-switching compounds”. Antisense oglinucleotides, also known as “antisense agents” have been called “the next frontier for treatment of neurological disorders” by Nature magazine. Three antisense oligonucleotide therapies have been approved by the FDA, including one for Duchenne muscular dystrophy and one for spinal muscular atrophy; and this summer it was reported that researchers used synthetic antisense oligonucleotides (ASOs) to prolong the lives of lab mice that had been infected with prion disease. Prion disease is also known as Creutzfeldt-Jakob disease or mad-cow disease; it has no cure and it is fatal.

Why are ASO therapies so effective? Scientific American spells it out: “ASOs are DNA-like molecules that greatly resemble the DNA that produced the RNA they correspond to in the first place. Depending on where they are designed to bind, these antisense molecules can prevent an RNA from being translated into a protein, which reduces levels of that protein in the body or brain. Alternatively, these same DNA-like molecules can be crafted to interfere with RNA machinery that normally inhibits or slows translation. In this case, more protein is made.”

RELATED ARTICLE: What are peptides?

Use of ASOs in biopharma is not new, in fact scientists first used ASOs with positive results as far back as 1978. However, Chemical and Engineering News points out: “Drug companies have tried using oligonucleotides and siRNAs to treat a bevy of infections, chronic conditions, rare genetic diseases, and even cancer. Many of these late-stage clinical trials failed to yield an FDA-approved drug—sometimes because the treatments were ineffective and other times because sporadic, unexplained toxicity derailed a promising program.” There has been some promise with ASOs for cancer, Huntington’s Disease, Batten Disease, ALS, ocular disease and early cardiovascular disease and hopes that ASOs may have promise to treat the as yet untreatable Alzheimer’s’ disease in the future.

The class of oligonucleotide called small interfering RNAs (siRNAs) is also important in the clinic. Along with ASOs these two types are the most used strategies for silencing gene expression. In 2018, the first siRNA therapeutic, Patisiran, received FDA approval. Nature gives us a rundown on all of the experiments siRNA has been used in so far: “Synthetic siRNAs have been demonstrated to target genes in vivo for multiple disease areas including cancer, hypercholesterolemia, liver cirrhosis, respiratory syncytial virus, hepatitis B21 and human papillomavirus22. Numerous synthetic siRNAs are under development for various diseases.”

The future looks bright for oligonucleotide therapies, in a Chemical and Engineering News article “Is this the decade of RNA?” biotech reporter Ryan Cross offers this prediction: “researchers have been trying to figure out if they can control RNA with good old-fashioned small molecules. If they are successful, it could open up a wide expanse of targets that, at least with current delivery technologies, are impossible for siRNA and antisense oligonucleotides to reach.” Small molecules are substances that can enter cells easily because of their low molecular weight; they improve oligonucleotide delivery. Along with “improved chemistries, better understanding of the basic biology of oligonucleotides and increasing success in the clinic” better delivery systems are re-invigorating the field of oligonucleotide therapeutics right now.