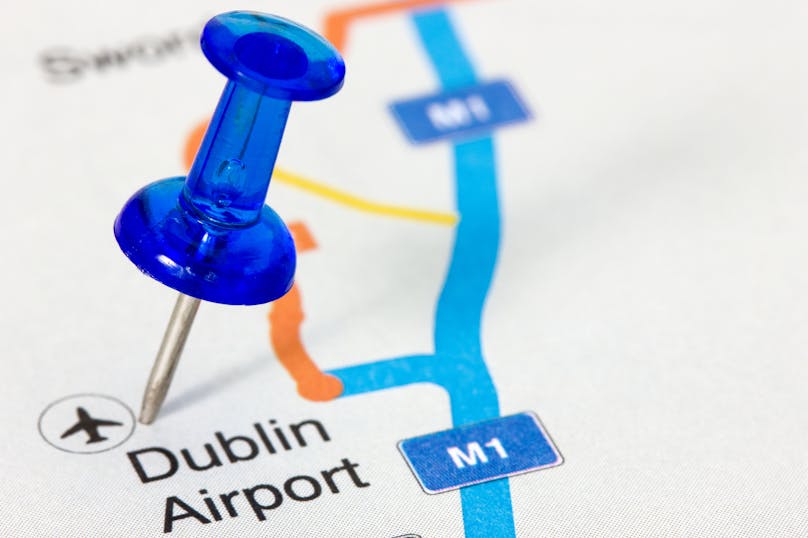 US clinical trial courier Yourway said it expects the European market for trial logistics services to grow and has expanded its depot network in the continent.

Yourway made the comments after announcing plans for a depot in Dublin, Ireland. The facility – at the Dublin airport logistics park – will be kitted out to support primary and secondary packaging. It will also have a temperature-controlled storage facility.

The new facility is scheduled to be audit-ready by the fourth quarter of the year.

Yourway described the acquisition of the site as a strategic choice that is convenient for its client base of major pharma and biopharma companies based in Ireland.

Drug companies with operations in the region include firms like Pfizer and Gilead as well as technology and services supplier Thermo Fisher Scientific.

Company president Gulam Jaffer predicted the Dublin facility would help the firm serve clients in Europe, adding that “We’re anticipating notable market growth in Europe, and Yourway will be perfectly placed to support it.”

The Dublin site will also serve as a hub connecting other Yourway depots in London, UK; Kyiv, Ukraine; Minsk, Belarus; and Moscow, Russia.

The new depot comes less than a year after Yourway announced plans to add packaging and temperature-controlled storage capacity at its headquarters in Allentown.

And – in April this year – the firm said it would add 100,000 feet of controlled ambient storage capabilities at the facility.

At the time Jaffer said "Yourway likes to stay ahead of the curve and have excess capacity available before customers need it,” adding that "This is an example of serving that need."