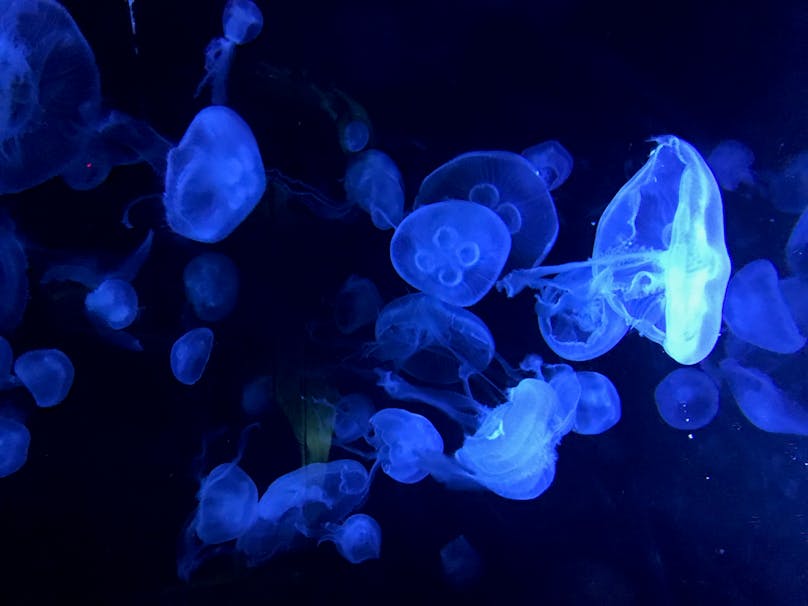 It’s time to think BIG. Leap from impossible to possible. A Moonshot is committing to solving a problem or creating possibility, before you have actually figured out how you will make it happen.

The term Moonshot originated when Astro Teller, Captain of Moonshots at Google X, in discussion with Larry Page, decided that Google should be doing something daring and big. “Most of the world is trying to grow incrementally”, he told Larry Page. “Are we doing something that will actually change the world?”

Google’s definition of a Moonshot is a project or proposal that addresses a huge problem, proposes a radical solution and uses breakthrough technologies to achieve it.

Mo Gawdatt was the Chief Business Officer at Google X where he worked on Google Glass, Google driverless vehicles, Project Loon and other exciting programs. He left and started #onebillionhappy, where his Moonshot is to deliver happiness to one billion people.

As the rate of change increases exponentially, we have come to accept that what was once science fiction is now science fact. The 30th anniversary of Back to the Future saw a plethora of articles written about the futuristic predictions in the 1985 movie that came to be realised by 2015.

Back to Moonshot Ideating and attacking a problem as though it were solvable, even if you don’t know how to solve it. Yet.

Moonshots need to be fluid and agile. They are usually accompanied by a high risk of failure. You need fortitude to keep moving forward. You need the ability to tell yourself the truth. And you need to reject brick walls. Just a day in the life of the average entrepreneur really!

Moonshots can change the world. It’s a case of disrupt or be disrupted. As soon as you relax into complacency, you will start your decline. Rather, identify what inspires you and how it will impact the world.

About the Author: Christina Gerakiteys is the Founder of UtopiaX and Co Ambassador of SingularityU Australia. She is a change catalyst and instigator of Moonshot Ideation. Christina opens hearts and minds, inspiring impossible to possible.