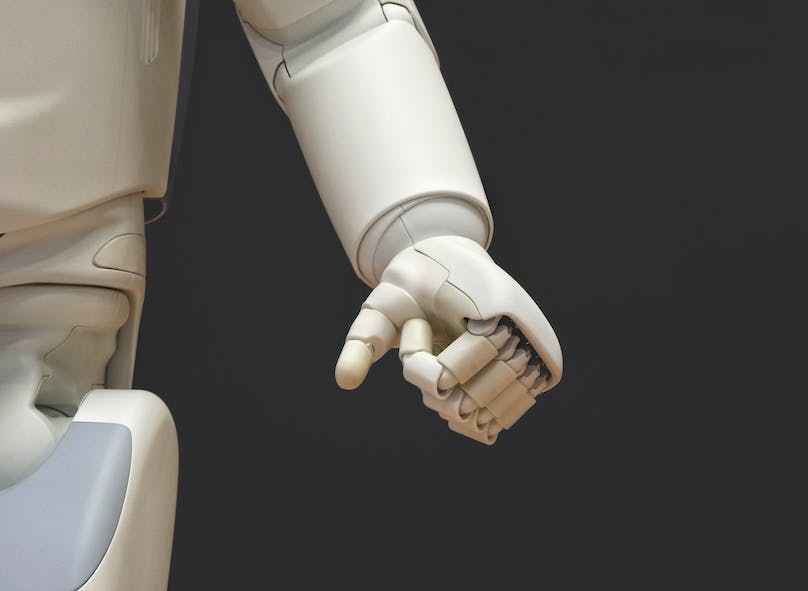 Do you remember the days when your doctor was the only professional who could check your vital signs? In our rapidly evolving technology-crazed society, it is not uncommon for you to perform these checks yourself.

Technology is having a tremendous influence within the healthcare world with regards to performing surgeries, treating chronic conditions and much more. The following is a list of five amazing innovative healthcare technologies that you likely didn’t even know existed.

For those suffering from Type 1 diabetes, their pancreas does not produce enough insulin, which is the main ingredient for converting starches, sugar and various other foods into energy. Patients must then perform the finger-stick test multiple times per day to check blood glucose levels and inject insulin when the levels become low.

However, a new gadget called the Bionic Pancreas is simplifying the process. Scientists at Boston University and Massachusetts General Hospital have rested the technology which involves using a thin needle strapped with a tiny removable sensor injected under the skin to monitor glucose levels in real-time. The system also contains two automatic pumps that deliver insulin and glucagon, its counteracting hormone. Early studies show that this technology is more effective than traditional monitoring. In a study funded by the National Institute of Health, researchers found that adolescents and adults with Type 1 diabetes who used the pancreas had a higher likelihood of blood glucose levels consistent with the normal range.

Although this has been on the market for several years, the DEKA Arm System continues to be innovative for those who have lost an arm. This incredible technology works using brain signals: when electrodes detect the contraction of muscles near the prosthesis, they send a signal to the arm that results in movements. Previous tasks, like brushing your hair or eating, that may have been difficult for amputees in the past can now be effectively fulfilled.

As an alternative to the Bionic Pancreas, Google is working with Novartis on a smart contact lens so advanced that it will have the ability to track blood sugar levels using your tears. The lenses would hold a mini glucose sensor with an embedded wireless chip that would send results to your smartphone at various points during the day. Using tears to measure glucose levels is an activity that scientists have been investigating for many years. With assistance from the great minds at Google, this technology could soon become a reality.

Although the general public has not yet responded positively to Google Glass, which is a wearable device for your eyes, healthcare professionals are using it to treat patients and perform surgical procedures. According to the New York Times, a San Francisco-based lung surgeon has been utilizing Google Glass to conduct minor surgeries. Dr. Pierre Theodore using the device to simultaneously view images from scans and live images while operating. Doctors on the East Coast at Beth Israel Deaconess Medical Center in Boston have implemented Glass to detect patient’s vital signs. Several clinics in California are using Augmedix, a third-party app for Glass, to detect and record a patient’s health information while they are speaking. Gathering this information using Google Glass will greatly aid in healthcare document management and expedite visits.

Over 200,000 people in the United States have spinal cord injuries that do not allow them to walk. However, with technology straight out of The Terminator, the ReWalk Bionic Suit provides hope. A few years ago, the U.S. Food and Drug Administration allowed the marketing of this motorized exoskeleton which is essentially a metal brace worn over the legs and upper body. Motors aid in hip, knee, and ankle movements so when the patient wishes to stand, sit or walk, they simply press a button on their wrist. A backpack, which provides power and contains the computer, must be worn by the user, along with stability crutches. While ReWalk will not work for every patient, it is certainly a step in the right direction.