Contractors and Cartels: Limiting the Risk 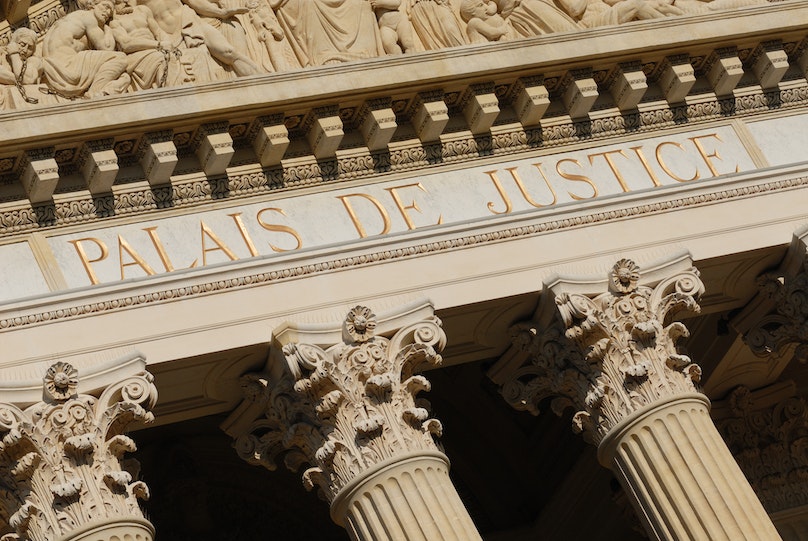 This July, the Court of Justice of the EU ("CJEU") delivered a judgment (the VM Remonts case, C-542/14), which clarified the requirements under which a company can be held liable for competition law infringements by third party contractors. This article examines the basis for the decision, and how companies can protect themselves from increased risk.

Given the growing complexity of business processes and the narrowing specialisation of companies, subcontracting to third parties and in turn further down the business chain is a common trend in the current economic climate. Tasks that are commonly subcontracted vary from drafting tender documentation, carrying out benchmarking studies, statistical collection and marketing surveys to price-cost analysis.

For companies that are likely to share common third party contractors with their competitors, this judgment provides useful guidance that should be carefully woven into companies' competition compliance policies, and general market conduct and awareness.

Briefly explained, a Latvian council requested a call for tenders for food supplies to schools. Three companies responded to the request, which we will refer to as A, B, and C for simplicity.

Initially, the Latvian Competition Council fined all three companies for preparing their tenders jointly with the aim of creating the impression that there was actual competition between them. This decision was appealed to the Regional Administrative Court which concluded that the infringement decision would be annulled in respect of Company A, since its involvement was not demonstrated, but was upheld in respect of Companies B and C. This was further appealed to the Latvian Supreme Court, which ultimately referred the question of whether a company could be liable for a contractor's or sub-contractor's participation in a concerted practice to the CJEU.

Firstly, it focuses on liability that can be attributed to a company from its employees' actions. The Court confirms that:

Secondly, the Court acknowledges that liability can be attributed to a company from independent contractors' actions in certain circumstances. In this case, the Court generally confirmed that:

Not only can a company be held liable and fined for anti-competitive conduct by a competition authority for the actions of its contractor, but it may also be subject to follow-on damages claims for such conduct in the courts.

Below are some practical recommendations to ensure ongoing competition compliance when engaging contractors, which should limit the risk that contracting companies face:

Proper drafting of the contract is essential, as a company will commonly not have enough information or resources to monitor all of its contractors and their market practices. This is all the more important if the contractors collect, access or disseminate commercially sensitive information. The contract should ideally:

Companies are also advised to update and educate employees that are involved in contracting to third parties and that deal with any potentially sensitive information (such as prices, costs, bidding processes and market strategies). Such employees need to be aware of the competition risks of outsourcing to third party contractors. Different situations should be monitored for their level of associated risk, and the legal department should take a hands-on approach to dealing with all potentially high-risk situations. 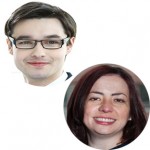 Marcin is an Associate in Bird & Bird's International Competition and Tech & Comms Groups. He is based in Warsaw. He assists clients from a variety of sectors, including media and Internet, telecoms, life sciences, food & beverage, e-commerce, IT and energy. He has advised on numerous projects, including commercial contracts, competition proceedings and patent litigations, as well as on managing distribution channels, brand management strategies, and mergers and acquisitions (due diligence).

Prior to joining Bird & Bird, he completed a clerkship by assisting the judge at the Polish Court of Competition and Consumer Protection, and also worked at well-known international law firms. Marcin graduated from the Faculty of Law and Administration of the University of Warsaw. He also completed courses at the University of Geneva (Switzerland) and at the Justus Liebig University Giessen (Germany), where he participated in a scholarship program focused on competition and IP matters within the life sciences industry.

Siobhan is a senior associate in our Competition & EU practice, based in Brussels.

She regularly advises on all aspects of competition law including cartels, abuse of dominance, vertical distribution arrangements, compliance, and merger control. She has experience across a wide range of industries, including automotive, micro-electronics, home electronics, information technology, and food & beverage. She also has experience advising on EU, UK and various Asian competition laws.

Prior to joining Bird & Bird in 2014, Siobhan worked within the Brussels-based competition team of a leading US firm, and has also spent time based in Singapore advising on new Asian competition regimes which recently entered into force. Siobhan is dual-qualified as a Solicitor in Scotland, and in England and Wales, and is registered as a European Lawyer with the Brussels Bar. She is also a Scottish Notary Public, and a Writer of the Signet to Her Majesty the Queen ('WS'). Siobhan holds an Honours LL.B degree from the University of Aberdeen, and an LL.M in European Business Law, specialising in competition law, from the Universiteit van Amsterdam. She also gained valuable experience assisting the cabinet of The Rt Hon Sir David A.O. Edward, when he sat as a Judge of the Court of Justice of the European Union in Luxembourg.