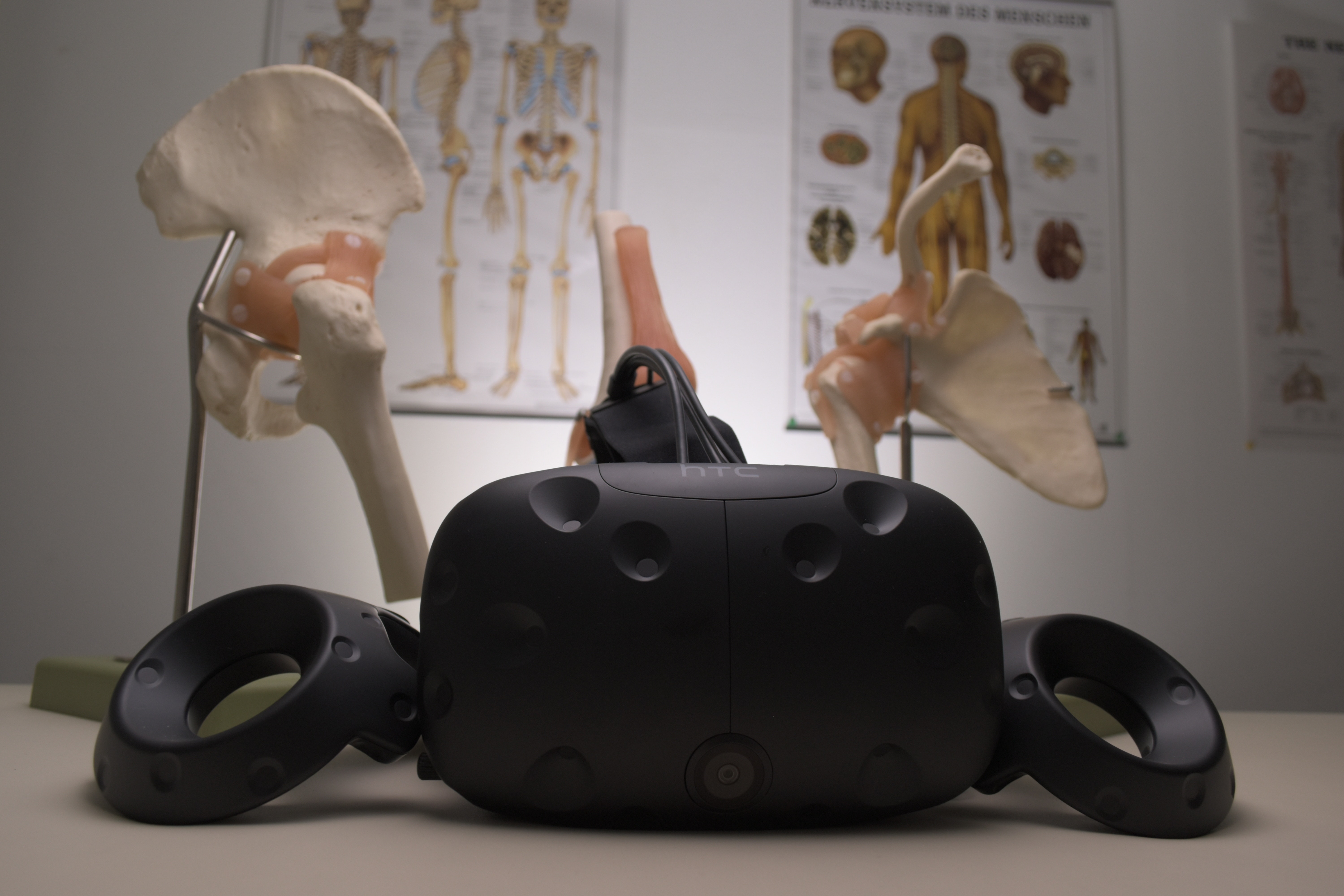 Being a surgeon is one of the most high-stakes jobs a person could have. Patients put their lives and futures in your hands. There is not much margin for error.

However, as difficult as the job may be for a seasoned professional, imagine what a challenge it is for a young student still in school to get a hang of the basics. It's not as if one can simply "practice" surgery, or is it? With the invention of the new VR teaching tool, it may now be possible for less-seasoned surgeons to practice on a virtual body, allowing them to make mistakes and learn in a non-dangerous environment.

Virtual reality is not a new phenomenon by any means; it has been used for many years in video games, for example. One of the most famous examples is the game World of Warcraft, where participants actually don "virtual reality" goggles which transport them to medieval times into a colorful world which is completely computerized. It stands to reason that such a creation could be used for a more positive cause, and finally that concept has been brought to fruition. Case Western University is planning to use this approach and will be one of the first institutions to do so.

Taking a cue from Case Western's discovery, a UK-based company is creating an even more realistic version of this idea, allowing students to physically operate on simulated bodies. Using mechanical body parts that are built to feel like the real thing, students are given the opportunity to learn the feel of various surgical processes without actually touching a living human being. The re-creation of the human arm, for example, is life-like enough that it looks and feels just like the actual body part. Using the help of a stylus, students are able to operate on the virtual being just like it was a real person. The feeling of the stylus pressing against the digital flesh is designed to imitate the actual physical sensation of performing surgery. This next step not only makes it easier for students to practice (as mentioned before), it is a revolutionary, accurate way to reproduce physical sensation. Simply put, it is unprecedented.

What the Pros Say

As would be expected, feedback from professionals in the field has been sought out. The majority of surgeons seem to be strongly in favor of the new technology, citing it as a great learning tool and a more risk-free way to approach learning the craft. To aid in its accuracy, multiple surgeons were contacted to overview the process. These professionals assisted in the creation of the calibration tool, which makes it easier to describe processes suggesting that a certain procedure may feel like inserting a needle into an orange or resemble the feel of a chicken. One surgeon even helped described what it feels like to have a needle inside of a capsule. Having the opinion of experts in the field is crucial, as they are the only ones who truly know what the process is like.

When the efforts of those with substantial medical sales training are combined with the knowledge of top-level surgeons, an incredible product can be made. This is a game-changer for a whole host of reasons, but none more important than the ability for students to learn in a much lower-pressure environment. Overall, the opportunity to work in a hands-on manner allows for greater learning which will help our future medical professionals. In a world which is constantly evolving, it is very important that we continue to progress as a society. Improved medical care is one of the ways we can benefit ourselves and others. With the help of this brilliant new device, the next generation of surgeons may, in fact, end up being more skilled than the previous generation.