Active vs. passive is no longer a binary choice. It’s time to blend the two together 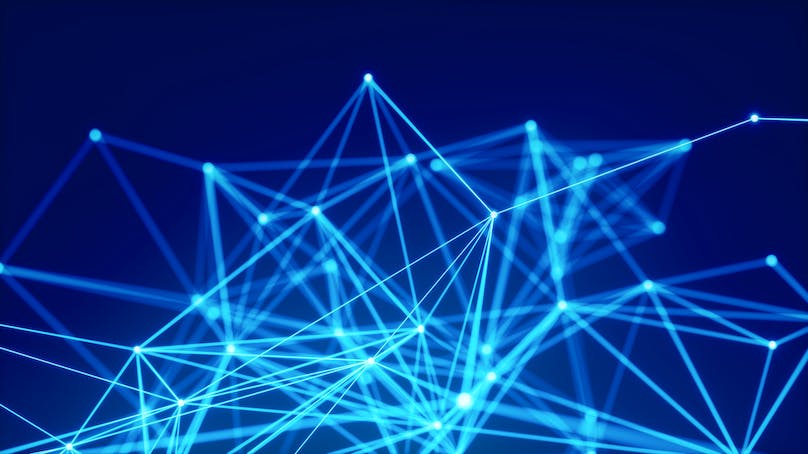 The debate over active versus passive has moved on. Switched on investors are now looking at the benefits of blending the two together to best achieve the aims of their portfolios. At FundForum 2018 in Berlin, Ursula Marchioni, Head of Portfolio Analysis and Solutions at BlackRock gave an interesting insight into what Blackrock are doing in this regard.

The level and depth of change that we are seeing is unprecedented, she began. In markets, in regulation, in technology, and this is ushering in an era of new opportunity to change and redesign our future.

Consequently, there was a growing need for a new approach towards portfolio construction, as she went on to explain.

“If you think about the old way to construct a portfolio, it’s a situation where you have silos across the firm. People designing the asset allocation, a group selecting the products and a third group blending the two together. This has served us well, but is now bringing us some unintended consequences, such as an over diversification of alpha.

“Across the community we see big changes in how technology is being used to construct portfolios, to understand the risk in portfolios and to combine products together.

“This gives us the opportunity to rethink the definitions of the strategies that we use.”

No longer a binary choice

The assembled panel discussed whether they blended active and passive in their portfolio construction.

Jonathan Schuman, Head of Global Business Development at Matthews Asia explained that active continued to represent added value, and passive couldn’t compete in this regard. “In research there is a notion that, although most of the indexed stocks in emerging markets are well covered in terms of research, where we expect future growth – in Asia, India, Indonesia, Vietnam, Bangladesh – you have an investable universe of 7,500 companies and only half have one or more sell side analysts covering them.

“Our clients believe that an active manager should be able to add value through idea generation and uncovering price inefficiencies,” he stated.

Heike Fürpaß-Peter, Head of ETF Sales, Germany & Austria at Lyxor ETF, said that a sustainable continuous out-performance is very difficult to achieve, so you had to offer a combination of options. “For Lyxor we have a large ETF, also we offer multi-asset products and alternative investments. We do see that it is important to combine both.”

Frank Potaczek, Head of UK Proposition at Axa Architas, said that blended was becoming increasingly popular with financial advisors in the UK. “It used to be very much an active versus passive choice, and passive did very well because of costs. We genuinely try and blend the two. Active really depends on what they are doing, and if we feel there is no style drift among them, and we want exposure to a particular factor, then we can substitute that with passive.”

“When rates are rising you want to stay as far as possible from index,” he explained. “So we have quite a big exposure to flexible active managers that can go into negative duration territory. But even if rates aren’t rising then it would still be difficult for us to invest in passive ETFs on the fixed income side. The benchmarks often don’t fit, they are often smaller and more constrained in terms of liquidity. Also we have a problem with how the weights are constructed, so I think for quite some time we will stay active in the fixed income space."

But Frank Potaczek was of the opinion that, while they would also go with active management in fixed income they would use passive in order to overlay their own views: “Passive can nowadays be very targeted,” he explained.

Heike Fürpaß-Peter said that really the choice of using active had to be made on a case by case basis looking at both markets and asset classes.

Ursula Marchioni concluded that the debate of active and passive had to look beyond benchmarks. "If I look at a lot of research that is out there, my question to you would be: What do you consider to be alpha?

You might have a manager that beats the benchmark, but simply because it’s not the right benchmark. For instance, US equities benchmark to the S&P 500, the manager beats it in a bullish market simply because they have a static tilt towards small-cap, for example, and they capture that premium. Do you want to pay for that? Or have a cleaner view of your portfolio, isolating that drift and maybe capturing it in another way?

“ETFs will be used more and more to capture systematic drivers of return,” she added. “And they will allow you to be active with your passive through asset allocation rotation and factor allocation strategies. This is where it gets exciting.”