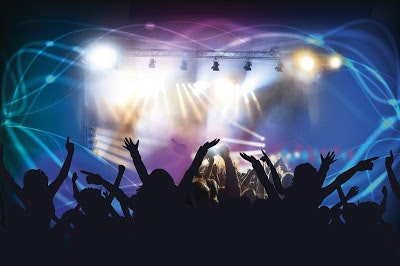 NBC experimented with some new ad formats in their flagship musical for 2017, “Hairspray Live”. These included live ads as well as picture-in-picture (PIP) ads. Being set in the 1960s, and set for a good amount on the set of a TV dance show, Hairspray was seen as more conducive to integrated ads than previous NBC musicals like Sound of Music, The Wiz, or Peter Pan.

The live ads included a nostalgic Reddi-Whip milkman (yes, it was delivered by milkmen back in the day), a Corolla ad that resembled how cars were presented in 1960s game shows, and Oreos being eaten on then set of the dance show.  The PIP presented 80% of the screen with an ad, with most of the remainder showing a behind-the-scenes live shot.

Using a combination of data from Nielsen’s brand effect service and a custom survey, the results of these experiments were successful on several different levels:

Experimentation continues. It was seen that PIP engagement could drop off if the behind-the-scenes feed was not optimal (eg, the scene went darker because of lighting changes). The various configurations of the PIP size, colors used, logo size, sound are being tested for optimal performance – even the toss to the break (when used in the Thanksgiving Day Parade).

Look forward to more experimentation by NBC and others with marketing messages during TV programs, particularly in sports, where PIP has been used for some time in various ways. But with limited numbers of live entertainment events, live ads may end up only being a regular feature on late night talk shows.

About the Author: David is an award-winning media research expert, providing clients with insights into media adoption and use for over 23 years. He is currently principal of TiceVision LLC, a media consultancy. He can be reached at david@ticevision.com.