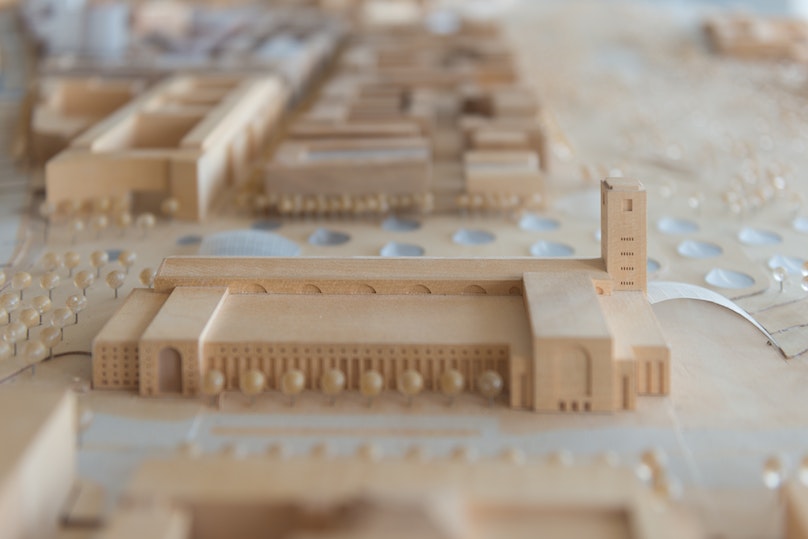 Africa will have a larger working age population than either India or China within the next few decades. The expected demographic dividend could become a social time bomb if an estimated 10-12 million jobs are not created every year. V. Shankar, Chief Executive Officer & Partner at Gateway Partners, explores the types of development models that would best suit Africa.

Jobs are not created through hope and prayer. It requires thoughtful policies and concerted action.

In recent history, no continent has grown faster than Asia. African policy makers would be well advised to examine the Asian development story as they may find some useful lessons.

Asia did not have a homogeneous model of development. There were many different paths to success.

As a broad generalization, the transformation of ASEAN or South East Asia was a result of its integration with the global economy. Trade and FDI played a key role. Having initially embarked on import-substitution, over time ASEAN aggressively pursued exports with varying degrees of urgency and success. Being starved of capital, local knowledge and expertise, ASEAN countries had no option but to attract FDI which they successfully did by eliminating tariffs and quotas; enacting liberal policies on foreign ownership; offering economic incentives and single window approvals; and developing local human capital and excellent physical infrastructure. This paid off in spades.

The China miracle started later but the model was "ASEAN plus" on steroids - exponentially faster and on a much grander scale. China also pursued a two-pronged attack, relying both on creating an export juggernaut and producing goods for her large domestic market.

In contrast to ASEAN and China, the early movers - Japan and Korea - were more nationalistic. Their governments insulated local firms from foreign competition domestically, while simultaneously providing them cheap capital and incentives to develop global competencies. Firms from these countries began as imitators with little brand equity, but over time morphed into true innovators and global icons. Samsung, Toyota, Hyundai and Sony are just a few successful products of this policy.

India was an economic laggard pursuing a socialist and nationalistic agenda with a bias for import substitution and trade with former Soviet Union to her detriment. More recent reversal of course is paying dividends.

Finally, Asia not only integrated with global supply chains but also created its own regional supply chain, with lately China at the apex, leading to an explosion in intra-Asia trade and regional specialization.

While there are important lessons from each of the Asian models it would be unwise to blindly copy and paste any one strategy. Moreover, multiple models are apt as the 54 African nations are at very different stages of development and possess disparate resources and capabilities.

However, there are some useful things to learn from Asia for African decision makers to consider.

In Asia, development entailed moving away from an agrarian society to an industrial and post-industrial society. Africa has huge potential in agriculture and its blue oceans which it will ignore at its own peril.

One, the need to attract foreign investment, especially when you lack domestic resources. With its low savings rate Africa has no option but to thoughtfully provide incentives, and create the required mindset, infrastructure and institutions to attract foreign capital.

Two, attracting FDI does not automatically guarantee economic development or exports. Targeted interventions to increase the skills base of the local workforce, as well as to enhance the linkages between domestic and foreign firms, are required. There are no short cuts to indigenous effort in acquiring long term capabilities.

Three, while exports are important it also pays to pursue import substitution. On a regional basis, substituting imported cement or refined petroleum products with domestic or regional production is as important as exporting leather shoes.

Four, the need to create regional value chains and trade corridors. Across Africa, the many barriers that exist to free movement of goods, services and people have led to economic fragmentation, and limited specialization and competitiveness. There are few manufacturing and services hubs as a result of production being highly dispersed.

While there are many learnings, Africa would also be well advised to ignore some aspects of the Asian development strategies. In Asia, development entailed moving away from an agrarian society to an industrial and post-industrial society. Africa has huge potential in agriculture and its blue oceans which it will ignore at its own peril. Secondly, the Asian model was a "look West" strategy in a Cold War era where the West was the dominant growth engine. Today, Africa has to pivot its strategy and fortunes towards the new growth engines of the East and the burgeoning "South-South" trade and investment corridor.