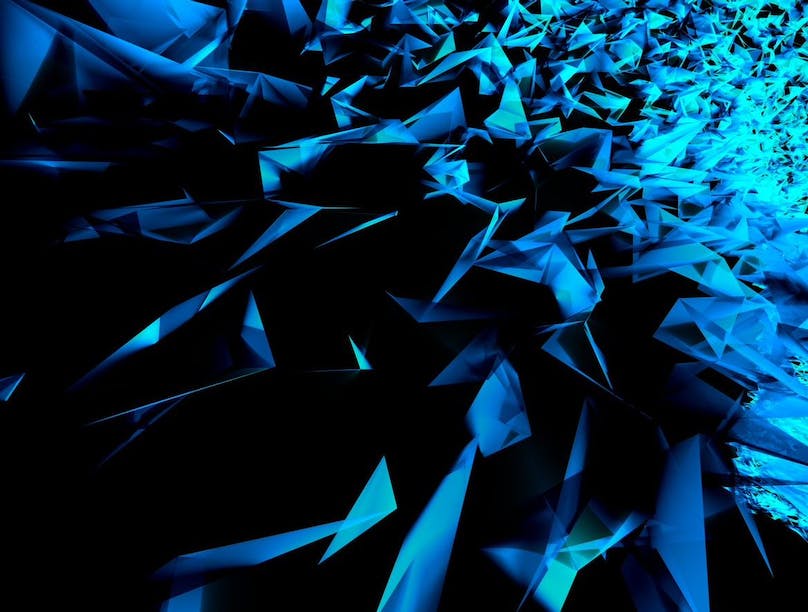 In public enforcement of EU competition law, it follows from established case law that an economic successor of an undertaking involved in a competition law infringement may be liable for fines under certain circumstances. This is particularly so where the entity that committed the infringement has ceased to exist, either in law or economically, and another entity continues the economic activity of the original infringer. This means that liability for fines imposed by competition authorities may transfer to the purchaser of assets which were involved in a competition law infringement if, assessed objectively, the original infringer can no longer be held liable for the fines.

However, it is not clear whether the same principle applies also in private actions for antitrust damages. This question was addressed in AG Wahl's last opinion in his role as Advocate General in case C-724/17. The opinion relates to a reference for a preliminary ruling by the Finnish Supreme Court concerning the follow-on action for damages in the Finnish asphalt cartel case. In the infringement proceedings, three defendants were fined based on the principle of economic continuity. The three defendants had each continued the economic activity of a company which had participated in the cartel after the infringing companies had been liquidated. As the infringing companies no longer existed, the question whether the principle of economic continuity applies also in private enforcement of EU competition law arose in the follow-on action for damages.

If the question was assessed under Finnish civil law, it would not be possible to attribute liability for damages to the economic successors of the liquidated infringers. Each limited liability company is considered as a distinct legal person with its own liability and, thus, only the legal person responsible for the harm is liable to compensate it. In the context of civil liability, the concept of parental liability is not recognised and liability can generally transfer to another legal person only in the event of a merger or demerger. There are only very limited exceptions to this main rule, which do not enable attributing liability to an economic successor in the same way as the principle of economic continuity does.

The first question AG Wahl considers in his opinion is therefore whether the persons liable for antitrust damages should be determined on the basis of national law or EU law. In AG Wahl's view, the persons liable for antitrust damages should be determined on the basis of EU law, with reference to Article 101 TFEU. AG Wahl recognises that the Court of Justice of the European Union ("CJEU") has in Kone (C-557/12) concluded that Member States are to devise the detailed rules governing the exercise of the right to claim compensation for the harm resulting from a competition law infringement, provided that such rules comply with the principles of equivalence and effectiveness. However, in his view, determination of the persons liable for antitrust damages is not such a detailed rule, but a constitutive condition of liability that directly affects the very existence of a right to claim compensation. In AG Wahl's view, such fundamental rules must be uniform across the EU. The application of different rules across the Member States on such a fundamental issue would create a risk of unequal treatment and be an invitation to forum shopping. Further, it would adversely affect the deterrent function of actions for damages and thus the effective enforcement of EU competition law.

Next, AG Wahl turns to consider the main question and concludes that the principle of economic continuity should be applied in the same way in private actions for antitrust damages as it is applied in public enforcement of EU competition law. That is because, based on the CJEU's case law, private enforcement, like public enforcement, also has the function to deter undertakings from engaging in anti-competitive behaviour. If the principle of economic continuity were not applied in the context of private antitrust damages actions, it would considerably weaken the deterrent effect of private enforcement and allow undertakings to avoid liability for damages by means of corporate restructuring.

If the CJEU adopts AG Wahl's opinion, a non-infringing company which has acquired assets involved in a competition law infringement may face not only the fines imposed by competition authorities but also antitrust damages claims for the harm caused by the infringement, in particular in situations where the infringing company no longer exists. This would significantly broaden successor liability from that applied in other civil cases in Finland and also more generally across the EU.

AG Wahl brushes aside any concerns related to broadening successor liability in civil cases by stating that public and private enforcement of competition law must be considered together as different sides of the same enforcement system. Therefore, in his view, it would be untenable to interpret the concept of 'undertaking' differently depending on the mechanism employed to enforce EU competition law. This is definitely a valid point. Public and private enforcement of EU competition law are closely connected and the effectiveness of competition law enforcement in the EU may suffer if undertakings were able to avoid liability for antitrust damages through corporate restructuring. Further, in some cases the realisation of an individual's right to full compensation may even depend on the right to sue the economic successor of an infringing company.

However, extending the interpretation of 'undertaking' and the application of the principle of economic continuity into private enforcement of EU competition law would also have potentially negative effects. For example, such solution may have considerable effects in asset transactions, as it will significantly increase the purchasers' risk. Even though purchasers have already had to consider the potential fines imposed by competition authorities when purchasing assets that may have been involved in a competition law infringement, damages claims in recent years have been manifold compared to fines. This increased risk is something a potential purchaser should consider in deciding the level of due diligence to be carried out and in negotiating the terms of the purchase agreement. In an extreme case, it may even obstruct an otherwise beneficial transaction if the assets in questions are contaminated by a (suspected) competition law infringement.