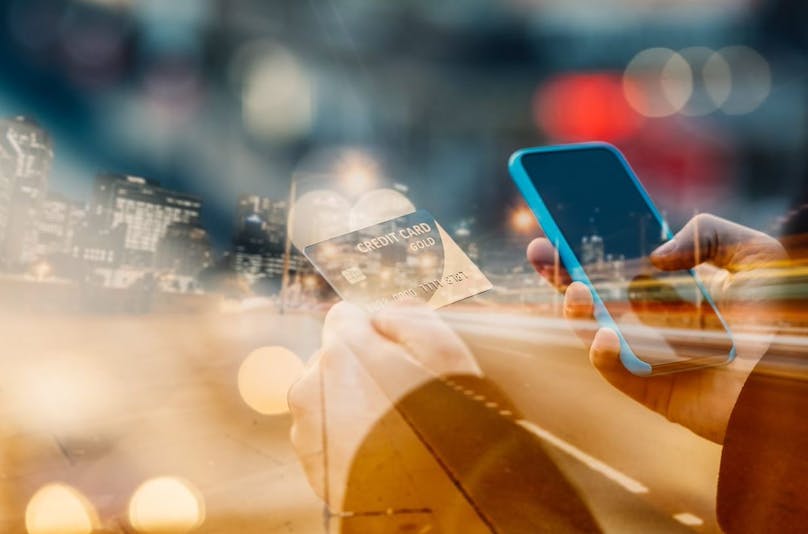 On 17 December 2018, the European Commission (Commission) fined Guess €39.8 million for anti-competitive practices in its European selective distribution system (the full decision is here).  The Commission found that Guess had imposed various restrictions, including restrictions on cross-border sales and online advertising, which enabled the US clothing company to maintain artificially high retail prices, particularly in Central and Eastern Europe.  By cooperating with the investigation and acknowledging that its conduct was anti-competitive, Guess obtained a 50% reduction in the fine.

The Commission made extensive reference to Guess’s selective distribution contracts and internal strategy papers in reaching these findings. The decision thus serves as a reminder – if any were needed – of the importance of internal company documents to the assessment of potentially anti-competitive conduct. It also sheds new light on the Commission’s approach to online search advertising restrictions.  The Commission found that the ban on retailers bidding on Guess brand names and trademarks in Google AdWords was a restriction of competition ‘by object’. In the Commission’s view, Guess’s objectives – to reduce competitive pressure on its own online retail activities and to keep its advertising costs to a minimum – were illegitimate. Nor could EU trademark law be relied on to justify the restriction: there was no risk of confusion as to the origin of the products as the retailers were authorised members of Guess’s selective distribution network.

Reduction in fine for cooperation

The Commission granted Guess a 50% fine reduction in return for the company’s cooperation with the investigation. Specifically, Guess cooperated by: expressly acknowledging the facts and infringements of the EU competition rules; providing additional evidence representing ‘significant added value’ compared with the evidence already in the Commission’s hands; and revealing an additional infringement that had not been unearthed by the Commission.

The Commission now seems to be making something of a habit of rewarding cooperation in non-cartel cases. In its July 2018 resale price maintenance (RPM) decisions against four consumer electronics manufacturers, the Commission granted fining discounts ranging from 40% (for Asus, Denon & Marantz, and Philips) to 50% (for Pioneer). Reflecting this emerging practice, the Guess decision was accompanied by a short ‘Fact sheet’ explaining the framework for this type of cooperation and how it can be applied in other non-cartel cases. The Fact sheet notes that:

It remains to be seen whether this relatively novel cooperation procedure will become a common feature of future vertical cases. The potential benefits to both the Commission and companies are clear: the Commission should be able to deal with infringements more quickly and efficiently; companies will be attracted by the potentially substantial fining discounts. The procedure is unlikely to work in all cases, however. If a case involves a novel theory of harm or if the Commission needs to rely on keenly contested facts, it may be unsuitable for settlement. Concern about potential exposure to private follow-on litigation may also have a bearing on a company’s willingness to settle. For those who have more general concerns about the implications of settlements for the development of the law, the further extension of settlements in Commission investigations may be a less welcome development.

Coming shortly after the Commission’s RPM decisions in the consumer electronics sector, the Guess decision indicates that the Commission has now resolved to come down hard on vertical restraints in online retail markets.  In the current enforcement climate, manufacturers and brand owners need to tread carefully when devising strategies to optimise their European distribution networks. They should also keep a close eye on proposed changes to the EU block exemption regime for vertical agreements.

The decision also represents a new stage in the Commission’s thinking on online search advertising restrictions. In categorising Guess’s AdWords restriction as restrictive of competition ‘by object’, the decision suggests that it may be difficult for brand owners to justify such restrictions under the EU competition rules. The procedural aspects of the decision are also significant. Together with the new Fact Sheet, the 50% fine reduction sends a clear signal that the Commission is prepared to reward companies’ effective cooperation in vertical cases.

Pat Treacy is a partner, and Edwin Bond is an associate, at Bristows LLP in London and Brussels.