All Others Pay Cash 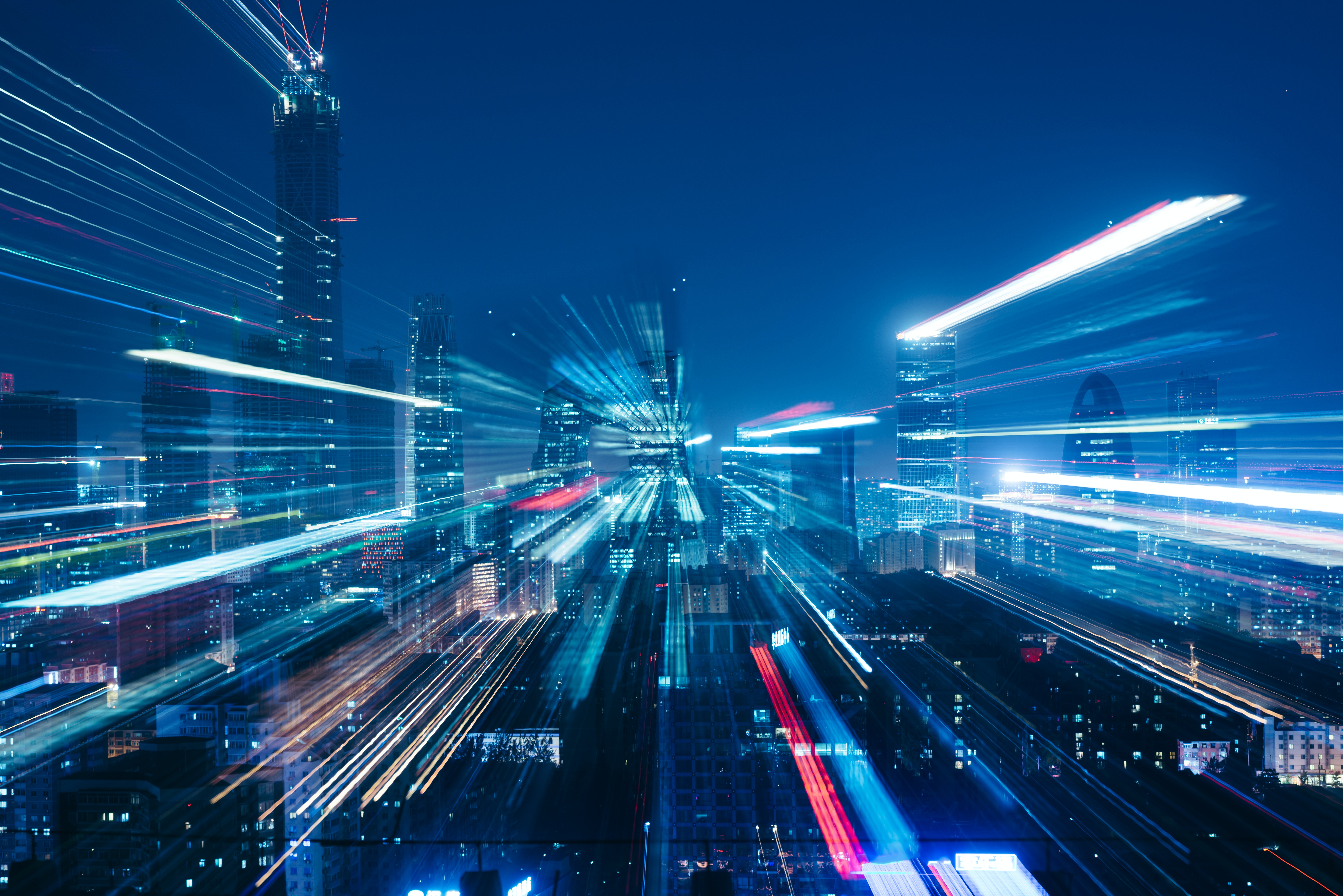 I begin today by riffing on the title of the Jean Shepard book that became the basis for the classic holiday movie 'A Christmas Story'.

In Jon We Trust: All Others Pay Cash.

Jon of course, not God in this instance, is Jon Stewart of the Comedy Central television program The Daily Show - a show which with rare exception I consistently enjoy. This may lead some to question right from the get-go my political leanings. Yet I can assure you that I'm more Libertarian than Liberal. But even so, not that it really matters for today's discussion, I've got to believe there's plenty of Conservatives out there that enjoy The Daily Show as well. It's just downright funny and intelligent.

Jon recently came back on the air after a three week hiatus. His return reminded of an online poll conducted a few months back by Time Magazine. Matched up against Brian Williams (NBC), Katie Couric (CBS), and Charlie Gibson (ABC), Jon Stewart topped the survey results to be voted America's Most Trusted Newscaster.

Even if you factor into the results that the survey in question was conducted online - which arguably skews the results to a younger constituency ' and that of the four, not being a network news anchor, Jon is the odd person out, the results are still pretty interesting. I find them almost funny in fact. But they also got me thinking.

Why would Jon Stewart be viewed as America's Most Trusted Newscaster?

The best I can figure, Jon topped the survey results because he isn't pretending to be something he's not. For as long as I can remember, television news programmers and personalities have vehemently denied that they're in the business of entertainment. But news isn't News (with a capital N). News is entertainment. Everyone knows it. Even the networks. There's a reason why the NewsHour with Jim Lehrer on PBS doesn't garner regular attention.

Yet many 'serious' newscasters still try to deny news as entertainment.

How can you inherently trust someone (or a network, or an on-air personality) when he or she attempts to 'inform' you through various types of manipulation? (I call it 'manipulation' because the perpetrators won't acknowledge that their doing it.)

Of course there are serious stories to report that would never play well on The Daily Show. Death and destruction are rarely knee-slapping hilarious. But 9/11 and Katrina-like events are not everyday occurrences. And it is perhaps because of this that news programs often border on creating news rather than simply reporting on it. As viewers, we need to be entertained in some fashion or we won't stay tuned in. It seems however every dramatic event is too easily escalated to 'crisis' status and every political scandal becomes another '-gate' investigation. Drama and intrigue. This is the stuff of news. Please don't deny it.

Gone obviously are the days of Edward R. Murrow, Walter Cronkite, and every other broadcaster that vacated the airwaves long before I began to take notice. Gone too are the days of Tom Brokaw, Peter Jennings, and Dan Rather who permeated the news throughout my youth and early adult life. These three, the big three, were the stalwarts of trusted news. They were the personification of trust. At some point though the pedestal on which they stood crumbled.

For me, the 'Killian documents' epitomized all that was wrong with network news. You remember the 'Killian documents', referred to at the time ironically as 'Memo-gate' and 'Rather-gate'. These were the unauthenticated documents critical of George W. Bush's Air National Guard service record that showed up publicly a couple months before the 2004 election. Reported on by Dan Rather during a 60 Minutes episode, these documents despite on-air assertions by Dan Rather himself, were shown to be bogus. This incident ultimately resulted in the firing and departure of various producers and CBS executives. And for all practical purposes meant the end of Dan Rather's public credibility.

A fissure in the pedestal of network news cracked open a few years before. This is actually when I more earnestly began to look elsewhere for trusted news coverage. And ironically it was another incident involving Dan Rather that irked me.

New Year's Eve 1999. Dan Rather is broadcasting the CBS Evening News live from Times Square in New York City. As Dan Rather speaks, in the background are all the iconic lights and billboards you'd expect from such a scene, including a large billboard advertising CBS News. It's pretty impressive. There's only one problem. Unbeknownst to viewers during that moment is that the CBS News billboard didn't actually exist. It was a digital image that only appeared on-screen. CBS had digitally removed the real NBC Astrovision and Budweiser ad and superimposed their own image. Needless to say I thought that was inappropriate. I expect my news coverage to reflect reality, not create a new one.

As for the products and services I consume I expect much the same. I want to know that something designed to make me stronger does so. I want to know that my 'safe' automobile with a high mpg rating is in fact all that it's cracked up to be. At its extreme, I simply don't want to be lied to. But I'm not really worried about lies. As a consumer, I'm more concerned about being misled.

As marketers and product developers, the foundation for the relationships we develop with customers is trust. In our attempts to be innovative (and thus successful), whether with our products and services themselves, or the messages we create to promote them, we must foster trust. This concept really isn't all that innovative, yet sometimes it seems the application of it is difficult. We seem very willing at times to roll the dice in the short-term in hopes that the consequences never catch up with us in the long-term. Trust however is a repeated, long-term endeavor.

Just this past week in fact, Dannon settled a false-advertising lawsuit concerning its Activia and DanActive yogurt products and agreed to set up a $35 million fund to reimburse consumers who had purchased the products. Apparently the yogurts don't really have the 'positive effect on your digestive tract's immune system' that the labeling purports. Bifidus Regularis seems to be something you can literally and figuratively blow out your butt.

Or how about all the recent television ads from GEICO, Progressive, and Allstate that make claims about saving tons of money on car insurance? They can't all be right. Can they?

Although not a pioneer (think instead of HBO's Not Necessarily The News from the '80s), Jon Stewart is innovative ' if only because in today's television environment he's honest about the business he's in. We should all strive to be as much.

[In the tradition of contemporary newscasts, I'll throw in this final classic 'kicker' story for your entertainment.]