Are Coding Boot Camps Worth it for Aspiring Game Developers? 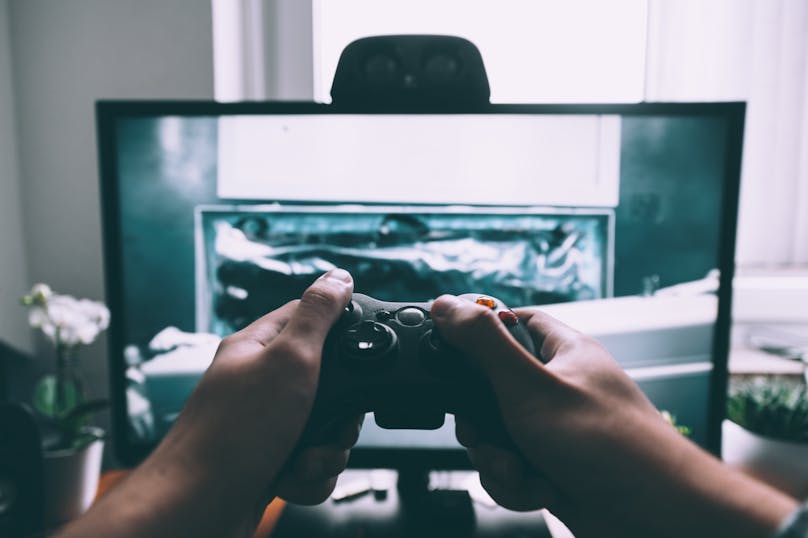 If you want to develop games, you need to learn how to code – that’s just a simple fact of life. And while coding isn’t the only requirement for game development, as there’s much more to it than putting C# strings together, coding is the beginning and end of game development projects.

Now, there’s a lot of ways to learn how to code – but many professional developers were self-taught. In fact, statistics show that two out of three developers are self-taught – as evidenced here, here, and here. Coding is one of the very few lucrative career paths where a college degree is not only unnecessary, its often seen as extraneous.

But not everyone has the patience to be a self-taught coder. And when you throw the whole package required for game development into the mix, like 3D modeling and animation, self-teaching becomes an arduous journey. It’s not impossible, it’s just not something you’ll accomplish overnight. In fact, many of the self-taught people now working for large game studios spent years on their own, tinkering with game modifications and level designers. 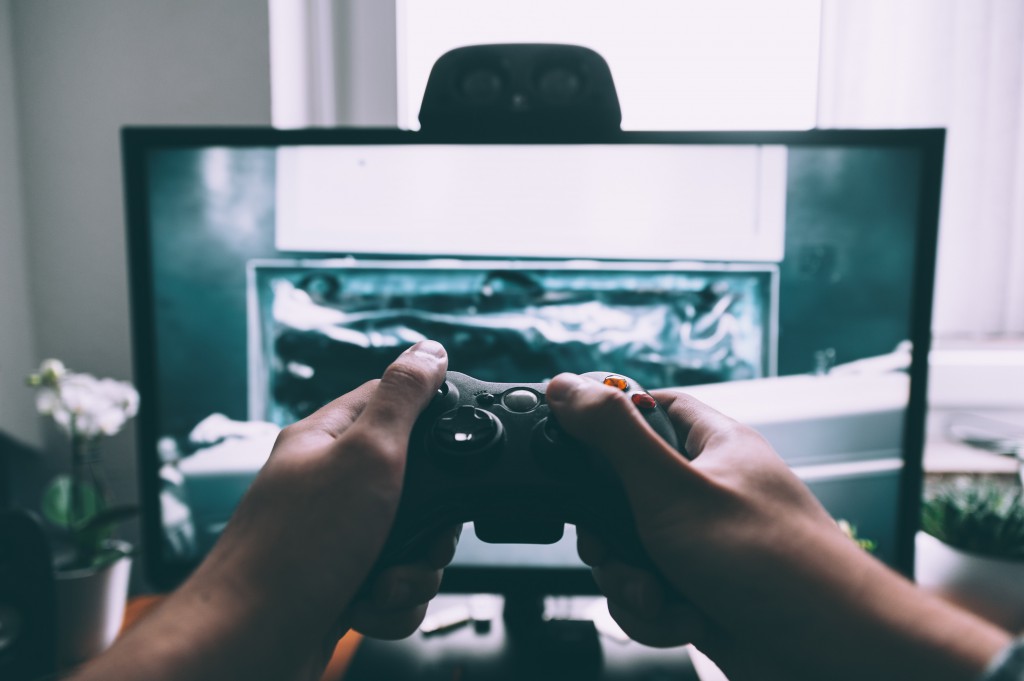 Now, coding boot camps promise a “fast track” of sorts into the industry. They’re often extremely rigorous, 10-week courses that cram everything you need to know into your brain at a wickedly fast pace, and if it’s a reputable course, they’ll help you find an entry-level job in the industry, if that’s your goal. The drawback is that the reputable coding boot camps aren’t cheap, and can cost as much as a year or two of tuition at a college – but the idea is that a few thousand bucks on a 10-week online course is a pittance compared to the millions you’ll be making as a famous game developer.

But the question remains – if you’re an aspiring game developer, who wants to fly solo in the world and perhaps start your own game studio, are these coding boot camps worth it? In this article I will share the pros and cons, success and disaster stories, and let you decide for yourself.

Depending on your goals, online development courses can be beneficial. If you’d like to learn the basics and some advanced stuff of a specific language or development environment as quickly as possible, a coding boot camp will do the job – depending on the company, of course.

Both of those courses are equally worth it, as they’re fairly neck-to-neck in online reviews from former students. The deciding factor, therefore, should boil down to location and pricing consideration. But if you want to learn the fundamentals of an extremely popular game development engine and its associated languages, you really can’t go wrong with either course.

Now, if you want something a bit more simple, and less expensive, you could also focus on pure HTML5/Java courses. Because the thing is, a number of extremely simple, yet highly lucrative IO games were written almost entirely in HTML5/Java – Agar.io, Run 3, and UNO Online have each gone viral and earned millions of visitors, and thus staggering ad revenue. IO games are filling the vast space left behind by the former popularity of Flash games.

Now because HTML5 / Java are pretty simple to learn on your own, there isn’t a large market for “game development” courses specifically in those languages. But there are a vast number of online resources available, and if you’d really like a structured course, Udemy offers some highly reviewed courses. They offer a great beginner’s course, “Java Tutorial for Complete Beginners”, and their advanced courses, like the “Complete Java Masterclass”, is often discounted as low as $15.

The cons of online development / boot camp courses depend entirely on what you expect to get out of them. I shouldn’t have to tell you that you absolutely will not land a high-paying job after taking a 12-week boot camp course. You just won’t. In fact, its reported that a huge number of companies toss resumes with boot-camp courses out the window.

Not all courses are created equal, you see. A lot of them use fancy buzzwords to attract students – they focus on the latest technologies and trends, cram you full of the hottest coding techniques of the day, and push you out the door without a fundamental grasp of coding. It’s like going into a kickboxing gym and learning how to throw a flying superman punch before you learn how to jab. So job recruiters see someone fresh out of a 12-week coding course, and rightfully believe that you have next to no experience in a professional coding environment.

Even though a majority of professional coders are self-taught, without a college degree, they showed up to interviews with a portfolio of their work. If working for a game studio is your goal, you’re better off with a college degree and an internship. A coding boot camp on your resume as your sole experience will get you shown out the door, not through it.

So in conclusion, my best advice: figure out what you want, what sort of games you want to focus on – modern 3D games using advanced engines, or simple Flash-type games with the hopes of going viral – and find an affordable course that focuses specifically on the fundamentals of the skills required. Be diligent in your research, read reviews of the courses, and don’t be afraid to see if you can just teach yourself.