Around the world in 750 words: My 2020 political risk predictions column 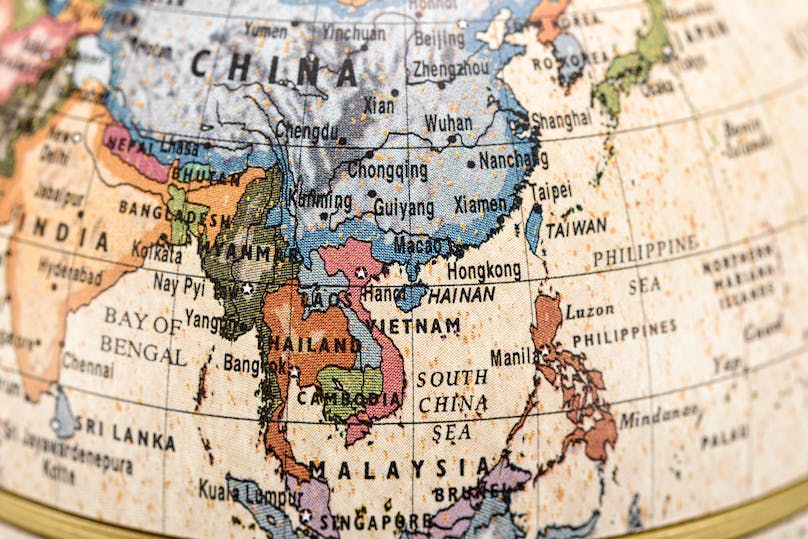 As was highlighted in Jules Verne’s unmatchable adventure, Around the World in Eighty Days, “Anything one man can imagine, other men can make real.” Fresh off my firm’s victorious analysis of both Brexit and the outcome of the recent British general election, we sincerely hope the new year continues to affirm for us Verne’s pious prayer for any first-rate geopolitical analyst.

Without further ado, here is our main political risk prediction for the coming year, along with four other teasers that will do much to define the nascent new era we find ourselves in.

Forget the ‘success’ of the December 2019 Phase 1 agreement between the US and China.

This amounts to little more than a truce in what remains an ongoing trade war. Worse still, Washington and Beijing are now in the opening stages of a Cold War for dominance in Asia that will come to define our new era.

While the December 2019 Phase I agreement did cool the 17-month trade war between the world’s two most powerful economies, upon closer inspection it is so much less than meets the eye. The Trump administration put off announced December tariffs and slightly modified older ones, while the regime of Xi Jinping agreed to sharply increase its purchases of American farm products over the next two years.

But ‘no new tariffs for soybeans’ is not about to settle the structural differences brewing between the world’s sole superpower and its only possible near-term peer competitor.

The basic reason for this is less the fault of any single statesman than the reality of two unbridgeable differences. China, with its very different state-centric model of capitalism — a construct that the US finds inherently unfair and not in tune with global trade rules — is not about to change its heretofore successful system because America does not like it.

Xi, in continuing to promote his ‘China in 2025’ state-centric economic vision, shows no signs of abandoning the economic model which has pulled 800 million Chinese out of abject poverty and made his proud country a great power once again.

As such, there is no Phase II deal, and the ‘breakthrough’ of December 2019 is merely a truce in what historically amounts to an ongoing economic battle for supremacy between the two powers.

If Beijing is not about to budge on economics, the US is surely not going to voluntarily surrender its geopolitical advantage in East Asia. Here Washington and Beijing have a fundamental state of being problem: The US is the greatest power in the region, and China wants to be the greatest power in the region (as it has been traditionally). No amount of honeyed words, diplomatic skill, or changing the subject can alter this basic geostrategic fact.

If you accept that the US understandably will not give up its dominant position without a fight — coupled with China’s understandable refusal to radically alter its economic system — you have only one political risk conclusion to reach. The US and China are in the first stages of a Cold War that, more than anything, will shape the coming era we all live in.

Here are our other major 2020 geopolitical predictions, which will be teased out at length in subsequent columns.

But like Phileas Fogg and his loyal friend Passepartout, I hope that we can once again journey around the planet together again this coming year, seeing its beauty and fascination, as well as its tragic limitations, together.

Dr. John C. Hulsman is senior columnist at City AM, a life Member of the Council on Foreign Relations, and president of John C. Hulsman Enterprises. He can be reached for corporate speaking and private briefings at https://www.chartwellspeakers.com.