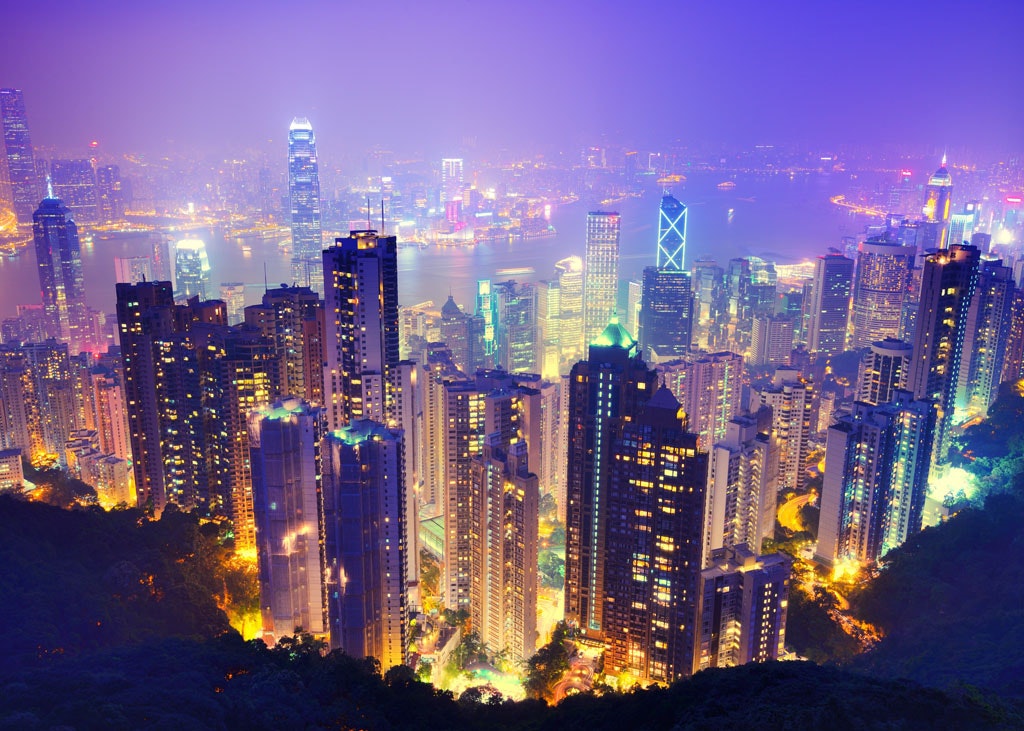 When looking at Asian markets, the macro picture needs to be looked at separately to the private equity industry as they have different dynamics, said Mounir (Moose) Guen, CEO of MVision.

From a macro perspective, the region as a whole is undergoing a huge amount of change. The next decade will see a seismic shift in global demographics that will result in the majority of the world’s middle class residing in Asia. The sheer size and growth of the Asian countries versus the OECD countries is dramatic. The growth of China's GDP this year, for example, is expected to be roughly the same as the entire GDP of a European  country.

Currently, the GDP of China’s largest cities is comparable to the capital cities in Europe; within 10 years, assuming the same growth trajectory, the GDP of those same Chinese cities will be comparable with the countries in which those European capitals reside. The direction of change in the balance of economic power towards Asia is pronounced.

Asia vs. Europe and US

It’s important to make a distinction between skill and competence. There are many exceptional business leaders in the region, who show remarkable acumen in pursuing and profiting on new opportunities. However, there simply aren't enough private equity funds in the market to generate the same discipline and headcount growth as in the US.

Access, as a result, creates a real bottleneck that impedes the larger industry’s growth.

The local private equity firms are typically very well run firms and are really embedded in the investment community. They use the same law firms, accounting firms and administrators, and they follow guidelines set by ILPA; there just aren’t that many of them. In some fast-growing Asian countries, there may be fewer than a handful of fund managers with the track record and experience to attract institutional capital.

A knock-on effect is that because the industry is small with few funds and few seasoned professionals, those funds that are interesting will typically be significantly oversubscribed. Access, as a result, creates a real bottleneck that impedes the larger industry’s growth. At the same time, larger asset owners with minimum commitments in the hundreds of millions, find themselves excluded from all but the very largest Asian fund managers on the basis that most funds are sized $500 million or below and diversification rules kick in.

The sheer energy of the market has also created drawbacks. The region's tailwinds are incredibly vibrant, resulting in inflated paper values. However, when institutional investors scrutinize the money that has been returned versus the capital drawn - the DPI – the levels are generally low, particularly compared to the US. Valuations of companies in Asia may be 3x or above on average, but investment committees are primarily concerned with what’s in their pocket. By this measure, many Asian GPs lag their European and US peers.

It’s an issue that is compounded by the effect of currency. Around four-fifths of investments in private equity globally are US denominated. The relative strength of the US dollar heading into 2017 and then during the first half of the year, served to compress distributions for global investor, once converted into dollars. In many cases, hedging isn’t an option as the markets are thin and currency tools can be incredibly expensive and can impact performance if not properly managed. Against this backdrop it can be difficult for investors to increase their allocations to Asia. As a result, the majority of investors are overweight in the US at the expense of Asia in particular.

The capital they’re raising is not necessarily dollar denominated and that will start changing the texture of the industry.

This is an imbalance that looks set to change in time. The emergence of some of the largest pools of investor assets to enter the private equity market is set to come from new markets. The most prominent in the last couple of years has been from Japan. These firms are coming to the market with a huge amount of know-how, deep market insight and are really well prepared to succeed. Importantly, the capital they’re raising is not necessarily dollar denominated and that will start changing the texture of the industry. This new capital will also be domestically supportive. The Japanese private equity community is well supported by a Japanese investor base that is more than content with the risk-adjusted return profiles they're getting from the asset class. We're beginning to see this in China and Korea as well.

Beyond the domestic investment scene

Looking beyond the domestic investment scene in Asia, the big international private equity firms are likely to develop their presence in Asia. In the last couple of years, around 20 firms dominate over 60% of funds raised; investors are putting more money with fewer GP relationships and investors are leveraging these enhanced GP relationships to gain access to certain markets. We've seen a number of the big global firms raising region-specific funds, working in their capacity as trusted partners of these large pools of capital.

The growth of private equity in Asia depends on finding individuals and organizations that have a differentiated business model or “x-factor,” can identify and access a pipeline of compelling opportunities, and are able leverage private equity’s role as patient capital to add value and generate top-quartile returns. There is no shortage of opportunities, but it’s not about chasing Asian tailwinds. The industry needs GPs that run very good business models that deploy capital, preserve principal and give consistent returns. It’s all about governance, models and attitude. However, there simply aren't enough private equity funds in the market to generate the same discipline and headcount growth as in the US.