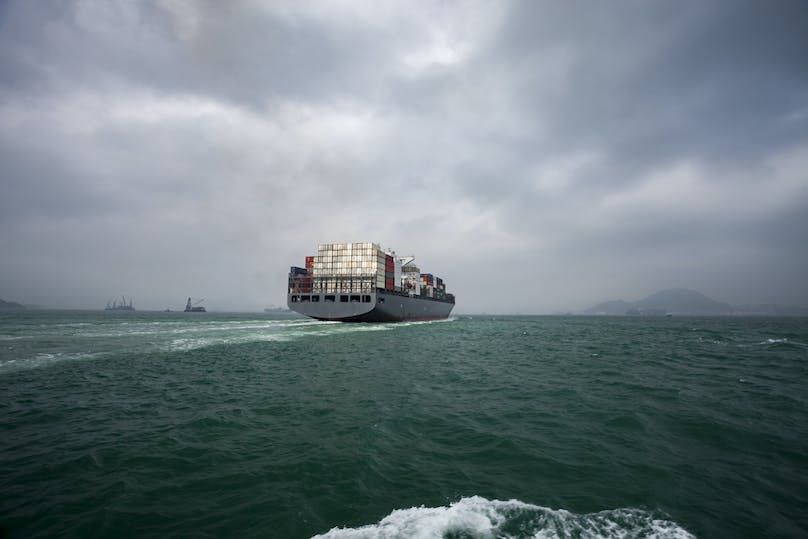 BIMCO's Deputy Secretary General, Lars Robert Pedersen, has issued a strong message on the shipping industry's commitment to tackling CO2 emissions. Speaking at the Green Ship Technology Europe conference in Copenhagen on March 20th, Pedersen told attendees that the industry needs to do more to address climate change, while cautioning that the IMO’s forecast of rapidly rising emissions without regulatory intervention may be overstated.

Released in 2014, the IMO’s third greenhouse gas study caused consternation among shipping companies after it concluded that a business as usual (BAU) approach could lead to an increase in maritime CO2 emissions of as much as 250% by 2050.

Pedersen told attendees that BIMCO was “dismayed” by the conclusions of the study. But subsequent research has shown that the IMO’s forecast contained assumptions which make the challenge of reducing emissions seem more difficult to meet.

According to Pedersen, gains in operational efficiency and differences in the way trade develops in future could place the shipping industry on a much stronger footing to meet these targets than anticipated by the IMO.

“The important thing here is not that everything is fine, and we don’t need to do more,” Pedersen told the conference. Instead he urged the industry to move proactively to reach a target which it has every reason to believe is achievable.

What makes the IMO’s BAU predictions problematic is that they are based on historic data. Pedersen argues that the assumption that increases in shipping emissions will continue to track rising global GDP is misplaced.

There are also some low-hanging fruit available which could help to bring rapid reductions in carbon intensity - such as reducing the time vessels spend idling outside ports.

These kinds of efficiency-based solutions will be attractive to shipping companies because their commercial impact can only be beneficial. “Such solutions neither require more ships nor fewer ships, only less fuel to transport the same cargo on the same ships,” Pedersen said.

Moving forward, a more innovative approach will be required to meet the 2030 target of a 40% decrease in maritime emissions, including the development of economical zero-carbon fuels.

“We believe there is a need for the IMO to consider a programme of substantial and sustained research and development to make these solutions available by the 2030 timeframe,” Pedersen said.