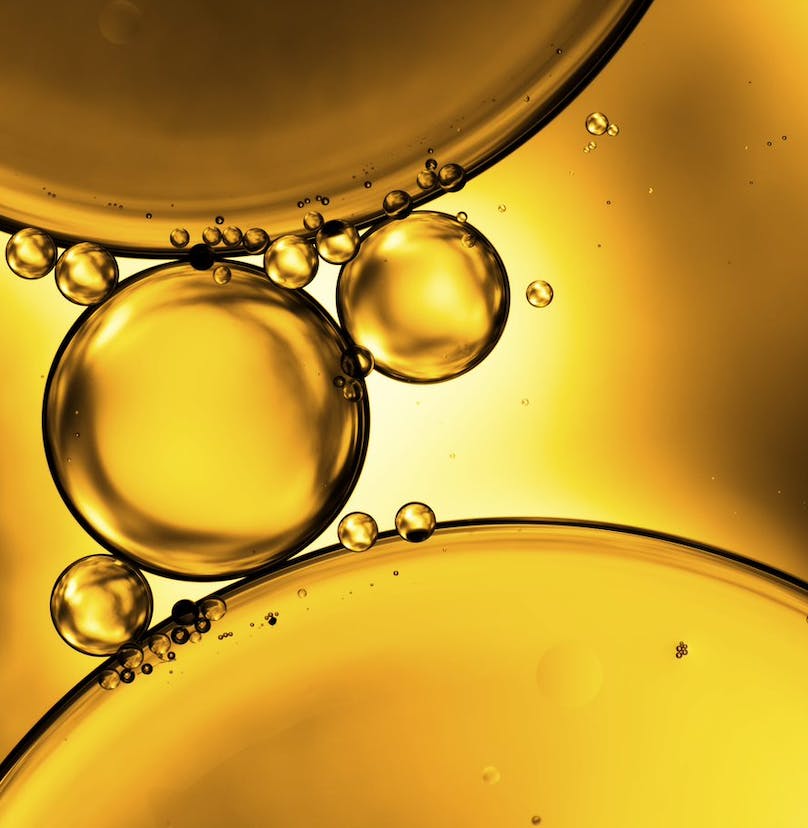 Biosimilars are relatively new medicines, which have none the less already caught some attention from competition authorities. As antitrust law frequently plays a role in the pharmaceutical industry, we expect that it will also become increasingly important with regard to biosimilars. In the following we will present some of the key aspects, which will arise when dealing with biosimilars from an antitrust law perspective.

One of the challenges from an antitrust law perspective arises when it comes to the definition of the relevant product market. The practice of the European Commission in this context is anything but trivial. In certain cases, biosimilars and the reference biological medicine tend not to be considered interchangeable by medical professionals and patients. The European Commission particularly analysed the market for biosimilars in two cases in 2009 and 2015. In case M.5479 (Lonza/Teva JV, 14 May 2009) the European Commission distinguished the market of biosimilars and the market of generics (copies of chemical drugs). This two types of medicine are not comparable because chemical drugs do not contain complex molecules of biological origin as biosimilars do.. In case M.7559 (Pfizer/Hospira, 4 August 2015), the European Commission indicated that the relevant product market for a certain agent used for the treatment of autoimmune diseases should include both the originator product and the biosimilar. For patients already undergoing treatment however, the Commission considered that the competition between original biological products and biosimilar products was characterised by a limited degree of substitutability. Conversely, biosimilars of the same molecule show a high degree of substitutability for new patients. It is to be noted that the Commissions assessment seems to be based on a “disease by disease” analysis and could differ from one medical configuration to another.

As a consequence, if the European Commission or national competition authorities considered only a limited degree of substitutability concerning biosimilars vis-à-vis other biosimilars of the same original biological products, this would possibly lead to a very narrow market definition and result in a highly fragmented market.

Common issues in the pharmaceutical industry

As the past practice of the European Commission shows, entering the pharmaceutical industry can be quite challenging for new drug makers. The European Commission particularly fined some pharmaceutical manufacturers for behaviours hindering the market entry for new players. Such strategies can relate to acquisitions of competitors with innovative products, which represent a threat to established pharmaceutical manufacturer, so called “killer acquisitions”. Another behaviour which raises competition concerns is the payment to competitors in order to keep them from introducing a new product for a certain time period, so called “pay for delay”. In addition, the abuse of a dominant market position by ways of excessive pricing or certain rebate systems often plays an essential role in allegedly anticompetitive behaviours. As biosimilars still are relatively new products, we expect the Commission to rely on its established precedents with regard to biopharmaceutical product markets when assessing similar measures relating to biosimilars. Therefore, pharmaceutical manufacturers should avoid measures, which could be seen as blocking or making the market entry unduly more difficult for new biosimilars (manufacturers). Such practices are regularly condemned by the European Commission and national competition authorities and could result in very high fines for antitrust law infringements.

Innovating in the area of biological medicines and biosimilars is a very complex, long and costly process. The clinical evidence required to prove the efficacy and equivalence of a biosimilar is established by a series of tests while several phases have to be respected when manufacturing a biosimilar. To be able to develop new biosimilars firms may create a joint venture with another company or combine their innovation and research capacities with another pharmaceutical manufacturer on a contractual basis. Such agreements can benefit from the block exemption regulation on research and development. However, in order to benefit from the research and development block exemption, the combined market share of the parties to the research and development agreement must not exceed 25 % on the relevant product market. The relevant product market refers to the market for the products capable of being improved, substituted or replaced by the contract products. This, however, brings us back to the question of the precise market definition with regard to biosimilars. To illustrate that with an example: It might be easy for start-ups to rely on the safe haven of the block exemption regulation as they usually do not have a relevant market share yet. However, it might be more difficult for established players having significant market shares already on the market for biopharmaceutical products if biosimilars and original products were considered separate markets. Another tricky issue typically relates to contractual arrangements regarding intellectual property rights and their attribution as well as the access to and the potential restriction of the jointly developed know-how.

As a conclusion, joint research and development projects for biosimilars can bear great opportunities for pharmaceutical manufacturers, if they not only, but especially comply with the antitrust law framework.