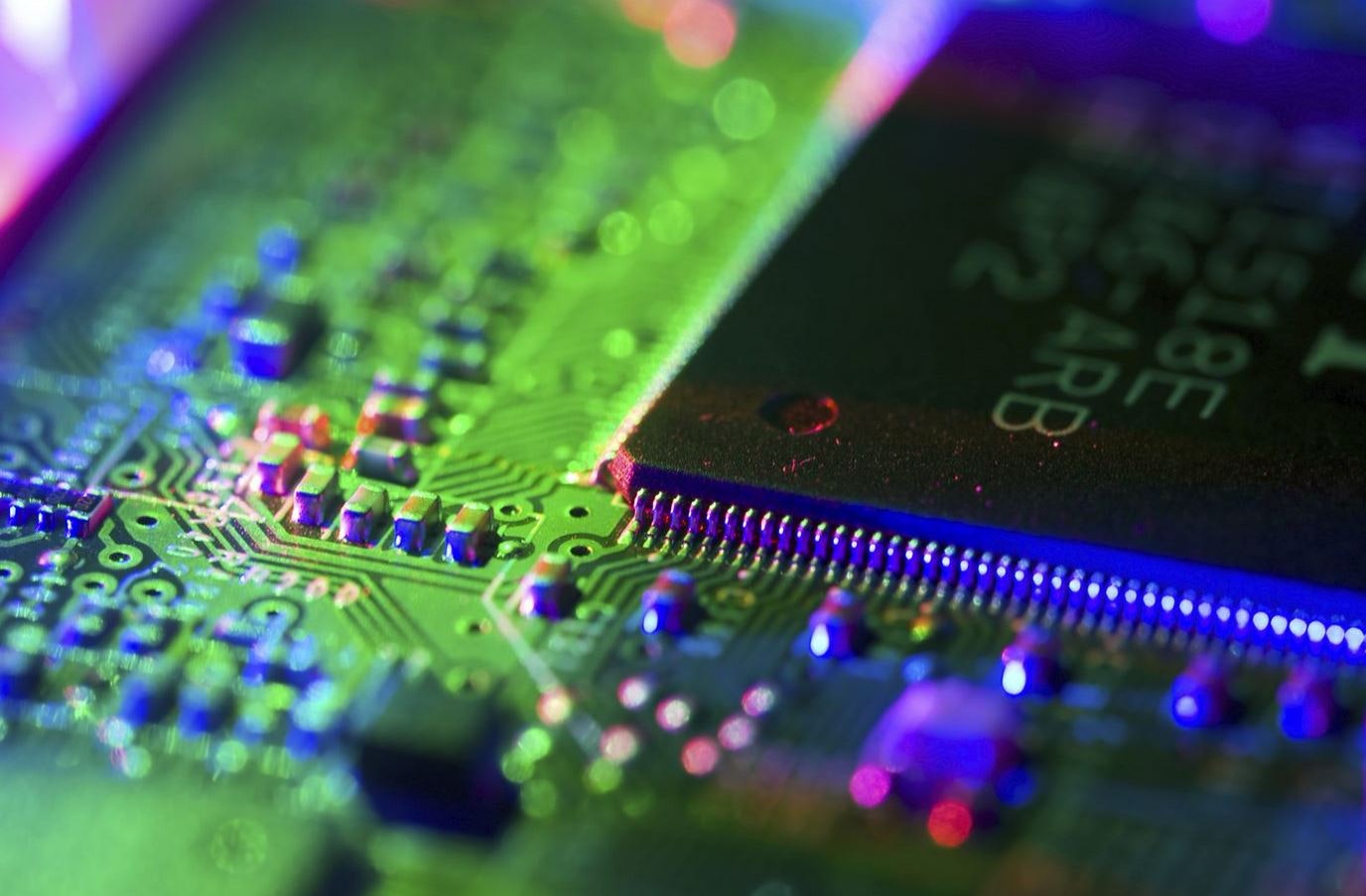 In May 2017, just one month after the first FRAND valuation of standard essential patents (SEPs) carried out by the English Court in Unwired Planet v. Huawei [2017] EWHC 711 (Pat), Apple filed Particulars of Claim against Qualcomm in the Patents Court. As well as seeking the revocation of a number of Qualcomm patents, Apple claims that Qualcomm has abused its dominant position in the markets for LTE, CDMA and UMTS chipsets, in a number of respects, most notably by failing to offer a fair, reasonable and non-discriminatory (FRAND) licence for its SEPs. If the case proceeds, it will again draw the Court’s attention onto FRAND licensing.

Apple outsources the manufacturing of its iPhones and iPads to contract manufacturers. These manufacturers then purchase the required components from suppliers. Those components include Qualcomm chipsets. According to Apple, Qualcomm was the “only viable supplier” of W-CDMA chipsets from at least 2009 until last year. Only since the recent expiry of certain agreements with Qualcomm was Apple able to start making use of other chipsets and to issue these proceedings and the similar claims in other jurisdictions.

Apple’s Particulars make a number of claims attacking Qualcomm’s approach to licensing its SEPs, and the inter-relationship between its chipset business and its position as a holder of essential rights to which its competitors require access.

A central plank of Apple’s claim relates to Qualcomm’s (alleged) unwillingness to license its SEPs to competing chipset manufacturers. According to Apple, Qualcomm will at most enter into a patent non-assert agreement with the manufacturers of competing chipsets, something that Apple maintains is not equivalent to a FRAND licence. The result is that Apple (and other handset manufacturers) still has to take a licence from Qualcomm even if not purchasing its chips, in order to ensure that its mobile devices are fully licensed.

Apple claims that this practice, together with the nature of the terms extracted from its contract manufacturers (who purchase chipsets from Qualcomm for use in Apple devices), has reinforced Qualcomm’s ability to exclude competitors from the market, and is thus anti-competitive, as well as being in breach of Qualcomm’s contractual FRAND obligations.

Apple contends that the contract manufacturers who buy from Qualcomm have little ability or incentive to negotiate Qualcomm’s rates. To overcome the effect of these high prices within its supply chain, Apple entered into rebate agreements with Qualcomm, in return for committing to purchase exclusively from Qualcomm for a number of years.

According to Apple, these fidelity rebates have prevented competitors from supplanting Qualcomm: for example, Apple could not sell iPhones using WiMax, an alternative to Qualcomm’s technology. Apple maintains that it had no commercial alternative but to agree to these exclusivity provisions, and that since Apple is such a significant purchaser, this exclusivity has limited the emergence of other chipset manufacturers.

Even taking into account the rebates, Apple contends that the royalties demanded and charged by Qualcomm are excessively high and an abuse of Qualcomm’s dominant position. Apple’s excessive pricing claim has a number of aspects, and engages many of the fundamental principles of FRAND licensing, including:

More pragmatically, Apple also notes that Qualcomm holds a quarter of the declared SEPs for the LTE standard and compares this with the (presumably lower) licence fee it pays other SEP holders (who combined hold one third of the relevant SEPs).

Apple also alleges that a commitment not to challenge Qualcomm before the competition authorities is itself anti-competitive, because of the public interest in eliminating conduct which distorts competition. While this allegation is unlikely to represent a major part of any trial of Apple’s allegations, Apple’s attempt to extend the reasoning which applies to IP no-challenge provisions is worth noting.

This case remains at an early stage: indeed, Qualcomm is currently seeking to use the US Courts to prevent this claim (and others brought by Apple in other jurisdictions) from proceeding. However, if it does proceed, there is a prospect of the case putting a considerably different complexion on FRAND licensing than Birss J’s recent judgment in Unwired Planet.

In Unwired Planet, Birss J considered that both portfolio licensing and the use of royalties based on net selling price were commercially normal, and thus FRAND. However, the hypothetical negotiation setting in that case meant that the focus was on a rather different exercise to that which may need to be undertaken here. Apple raises a number of arguments that go well beyond those considered in Unwired Planet. Apple’s case in relation to exclusionary rebates may also be affected by the anticipated Intel judgment from the EU’s Court of Justice, due on 6 September 2017. It also sits alongside similar litigation in the US, including retaliatory actions by Qualcomm designed to exclude Apple’s handsets from import to the US. How the case pans out will be fascinating to follow. 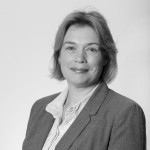 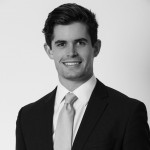 Sophie Lawrance is a partner, and Alex Calver a trainee, both in the competition team at Bristows LLP