#BostonInnovationFest: The First Day at FEI was a Mental Voyage 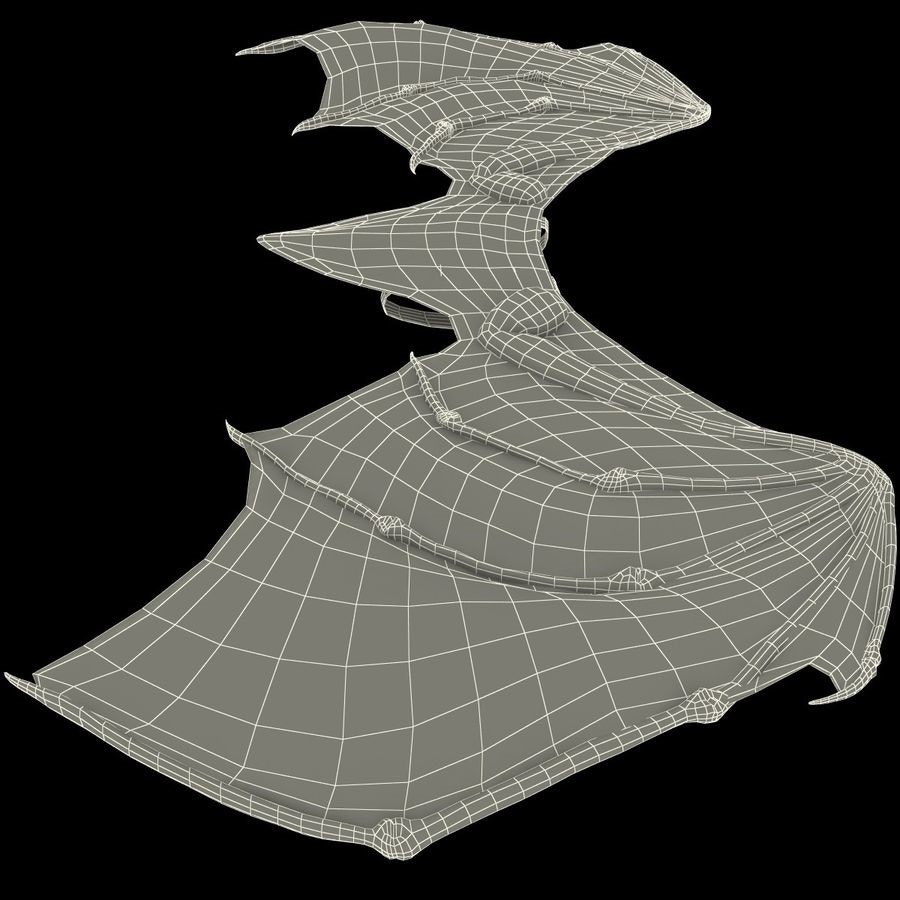 Innovation is not new. And I am not new to the field. But I can never get enough of innovation because of days like today. It is a joy having my mind blown and bent over and over learning about the things we humans do to explore and improve our world. Speakers on this first day of the Front End of Innovation 2019 led us through a mind-bending romp though some key moments in innovation.

First, the MIT Solve Challenge lifted my heart. They ran four global challenges. A full 52 percent of the entrepreneurs were women. One of the winners was Resolute Marine, a start-up that desalinates the sea into potable water, with zero electricity. A boat pulls some fan-like structures into the waves and anchors them, in under two hours. There ocean waves move the fans, generating energy and desalinating ocean water. Resolute Marine piloted the technology in Cape Verde, a dry island off the coast of Senegal in Africa with few aquifers. The island can now grow its own food, and replace dirty diesel. The system is infinitely renewable. Wow.

If you’re ever feeling down, just remember: humans did this. I remember back in the 1970s, America’s rivers were bursting into flames, they were so polluted. Scientists got on it and cleaned it up. People can change.

Later in the morning, Tracey Dodenhoff of Bitsurf led a session on “Partnering with HR to Build Your Innovation Ecosystem.” The whole people side of innovation is an under-explored and under-researched topic. My mind vibrated when Tracey mentioned a project her company worked on for Hyundai, the Hyundai Visionary Challenge. The challenge had three themes around smart mobility for sustainable cities:

The winners included “Robust Bat-inspired Aerial Robotics.” Say what? Putting bats in wind tunnels lets an inter-disciplinary team at Brown observe how bats fly in unstable conditions. Turns out that bats have unrivaled agility and maneuvering characteristics. Bat wings go from soft to hard in one flap. They can collide with objects with little to no damage. Applications of robots modelled on bats include the ability to inspect environments like nuclear reactors or collapsed mines, where humans cannot go. The day wrapped up with a keynote by Joi Ito, Director of the MIT Media Lab, one of my favorite mind-expanding speakers.

Joi said that Monopoly, the infamous board game, was invented by a woman, Elizabeth Magie, who wanted to demonstrate the evils of capitalism. The game originally had two sets of rules intended to show players how different approaches to property ownership can lead to different social outcomes. Who knew? Magie’s idea was stolen by an unemployed man called Charles Darrow, who later sold a modified version of the game to Parker Brothers as his own. Ironic that people now teach their kids the “winner takes all” realities of capitalism, using Monopoly. It’s not the rules that changed, it’s the purpose.

Are we digital laggards to Gen Z?

Joi also pointed out how ludicrous it is that we Baby Boomers and Gen Xers, born well before the Internet, should decide how the net is to be governed for our offspring. You know the way our parents struggle to use email and we feel advanced in comparison? That’s how our kids see us, only worse.

Digital Generation Z, born after 1995 and coming of age when the Internet was already in broad use, is a group nearly 74 million strong in the U.S. These are the kids who, after the Parkland school shooting, took on the gun lobby in the United States. When Congress couldn’t get it done, these kids got bump stocks banned and made Dick’s Sporting Goods drop guns and ammo from 125 Dick’s stores.
In these anxious times, we are seeing gun violence, opioid addiction and even challenges to democracy. It’s good to remember that, while humans got ourselves into these pickles, we have innovated our way out of equally dire moments before. Humans are an ever-surprising species, and being an innovation professional gives us a front-row seat.

About the Author: Suzan Briganti is CEO and Founder of Swarm Vision. Swarm Vision is a software-as-service platform to identify, organize, develop and leverage innovation talent in the enterprise to drive growth. Suzan brings 25 years of experience in research, strategy and innovation. She has grown Swarm Vision from a garage start-up to a trusted solution provider to global Fortune 500 clients. Suzan leads Swarm Vision with a focus on building great products and teams. Suzan has an MBA summa cum laude from Boston University and a design degree from Italy. She serves on the International Standards Organization for Innovation Management (ISO 56000), representing the United States. Suzan is a frequent writer and speaker on innovation in the workplace. Contact: suzan@swarmvision.com