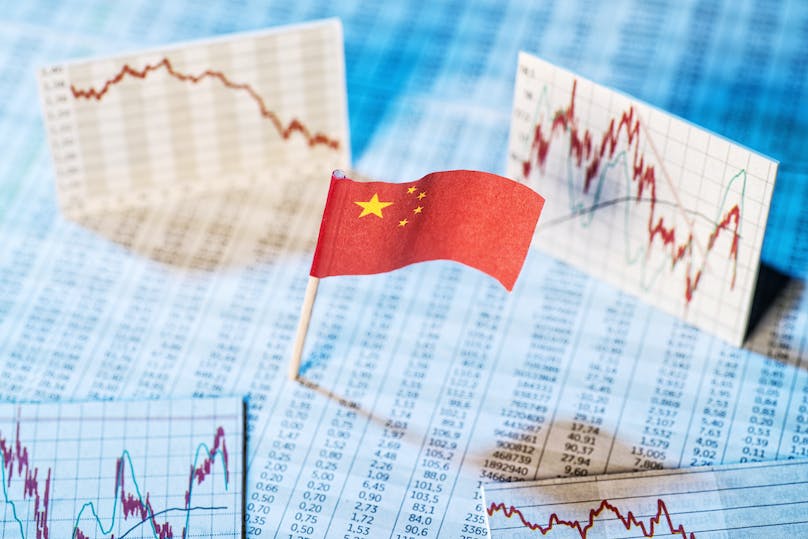 How did China fare under the impact of COVID-19? Louis Kuijs, Head of Asia Economics at Oxford Economics, shares his analysis on China's road to recovery from the crisis and the challenges brought on by market volatility.

The global economy’s recovery from COVID-19 will take a long time. Global GDP will see a sharp increase in Q3 following the opening up of many major economies recently. However, the global economic recovery has slowed in recent weeks and we expect the upturn to be substantially slower from Q4 onwards.

Globally, many countries have seen second waves of virus outbreaks and some economies have opened up even though COVID-19 was still raging, as in some US states and India. Meanwhile, the experience shows that successful containment is the key to a sustained economic recovery from COVID-19, at least until an effective vaccine is widely available. Thus, the pandemic will continue to affect the global economy for quite some time to come.

But China’s economy has recovered and should continue to grow solidly in the end of 2020 and into 2021. In the second quarter, GDP already slightly exceeded its level in the fourth quarter of 2019, adjusted for seasonal patterns. Industry and investment grew solidly in August, driven by a buoyant real estate sector and infrastructure spending. Consumption is also recovering but has lagged – in real terms, retail sales were still lower than a year ago in August, with “social consumption” such as eating out still especially weak. Consumption is held back by weak household income growth and concerns about job prospects in a precarious job market. New urban job creation was still down more than 20% on a year ago in July.

Nonetheless, fiscal and monetary policy is supporting a continued recovery. We expect the fiscal deficit to be more than 4 percentage points of GDP higher than last year. While this is a modest expansion compared to many other countries, it bolsters growth. Meanwhile, overall credit growth picked up to 13.3% y/y in August, from 10.7% in December 2019.

Many of China’s exporters have shown resilience and agility in complex times, responding fast to changing market conditions. As a result, China’s exports have been rising on the year in recent months, with good exports up 9.5% y/y in August, even as total global imports have continued to decline substantially, implying hefty global market share gains. We expect most of these gains to be temporary, as manufacturers from other countries start to produce and supply again. Nonetheless, this episode shows there is no need to be too gloomy about China’s export prospects.

The impressive economic recovery has also buoyed financial markets. The stock market has risen briskly so far this year and the CNY has strengthened significantly against the US$ recently, in part because exporters covert a larger than usual share of their revenues into the domestic currency, reflecting, in turn, a favourable outlook on its prospects.

However, China’s medium-term outlook has worsened as a result of several external factors. In addition to imposing tariffs on most of China’s exports, the US has taken measures to decouple from China and counter it economically and technologically. While we expect the phase one trade deal between the two countries to hold, we think overall tensions will remain elevated in coming years. There have also been some efforts to decouple by other developed countries, and we expect some more such steps to follow. That is why, earlier in 2020, we at Oxford Economics further adjusted downward our outlook on China’s economic interaction with developed countries and the implication for its productivity growth.

Even so, we remain of the view that drastic decoupling by developed countries away from China is unlikely, and recent developments have strengthened the case for this outlook. Despite disagreements, European Union leaders recently indicated their desire to continue engaging with China. Also, even as US-China tensions have worsened dramatically recently, many US multinationals remain keen to engage with China. Moreover, we expect China to continue to reform and open up its economy, supporting productivity growth. In all, we expect China’s economy to continue to outpace other major economies in the coming 10 years.