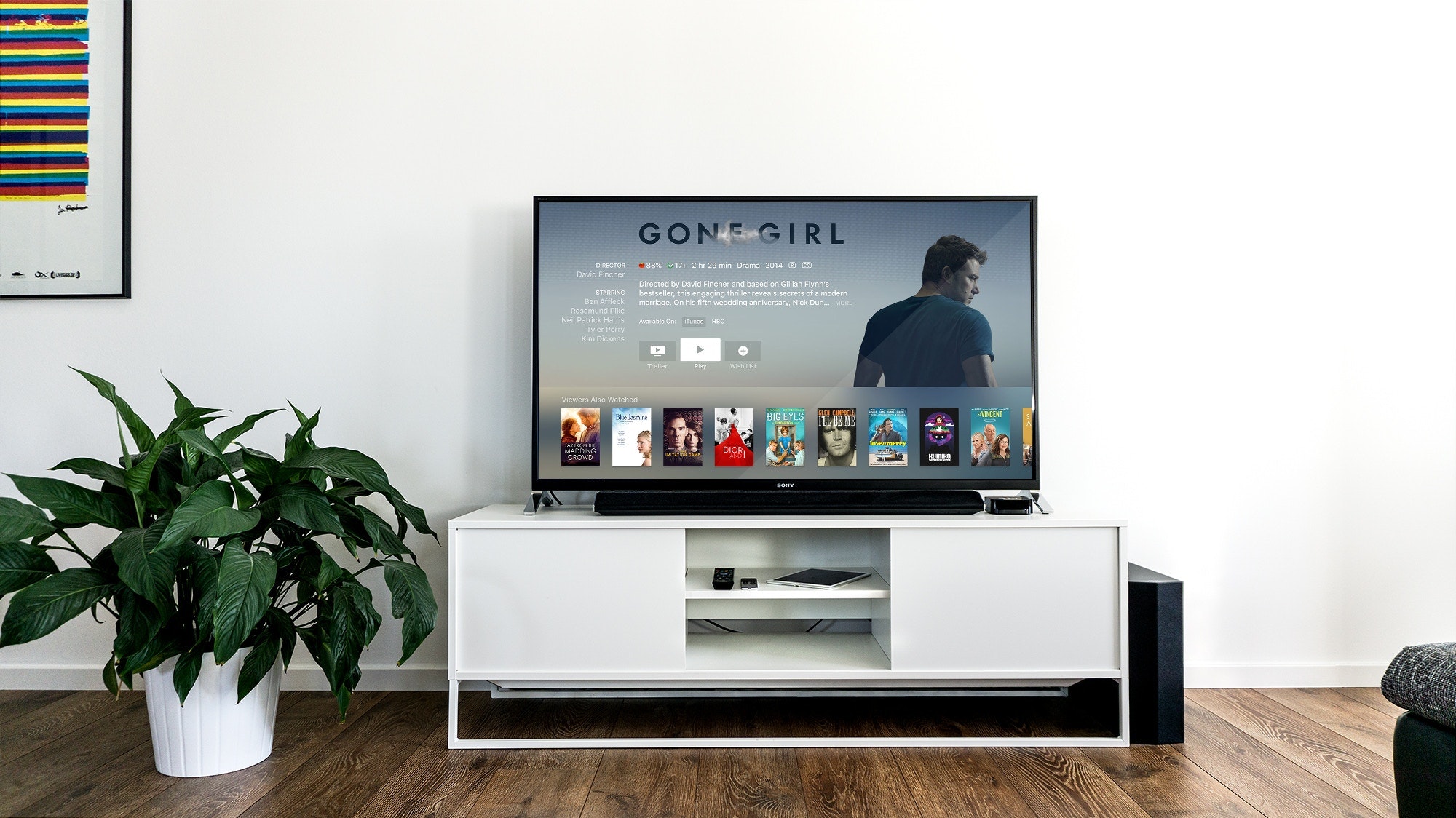 This week, the news about connected TV sets came fast and furious as the annual CES got underway. And the connections in the news aren’t so much about streaming to the set, although that’s the byproduct. It's more about the corporate connections between TV set manufacturers and smart systems.

First off the bat is Roku’s announcement that their active accounts had increased 40 percent year-over-year. Roku made a slight move away from being the neutral “Switzerland” of streaming players in 2018 by introducing their own Roku Channel. This has not had any detrimental effect. Their growth is driven not just by the Roku sticks or boxes, but by the increasing number of sets being sold with Roku built in. Roku TV set partner brands include TCL, Sharp, Sanyo, and Hisense.

Following the Roku announcement is news about connections to digital assistants from LG, Samsung, and Hisense. LG is opening to Alexa and Siri. Samsung sets will respond to from Amazon Echo and Google Home devices. And, Hisense announced that its TVs will be compatible with Alexa and Google Assistant. This news certainly feeds a sense of inevitability about TV's integration with smart home networks. But it may also mark the start of the swan song for Samsung’s home-grown digital assistant, Bixby. In a world dominated by network effects, the domination of Alexa and Google in this area will crowd out bespoke solutions - even from a large CE manufacturer like Samsung.

Lastly – at least at time of writing – is news of Apple partnering with Samsung, Vizio, LG and Sony to allow those smart TVs to display content from Apple devices(iPhones, iPads, and Macs). This is important as Apple will roll out its video distribution product in 2019. The expectation is that Apple’s service (and its exclusive programming content) will only be available to watch on Apple devices. In the past, this meant using the Apple TV device to get the picture up on the big screen. But Apple TV has not proven to be a strong presence in the streaming player market compared with its competitors from Roku and Amazon Fire TV. By opening up its partners to allow people to watch on TV sets, Apple is helping its own programming rollout.

In my recent book The Genius Box, I noted that the most important decisions TV set manufacturers will be making in the near future are about their partners in the smart home space. TV sets are becoming ever more capable. But, ironically, they are also ever more commoditized. Picking the right corporate partner to ensure success in the marketplace becomes a very important consideration. Just ask those companies that bet on the BetaMax or HD-DVD formats.

For media folk, the big question is how these smart systems will shape audience behavior and desires as they become more present in the home. And how the additional data collected is– or isn’t – shared by these partners for use in creating viewing insights and in advertising planning and execution.

In contrast to TV set manufacturers, it’s easy to make the right connections at the 2019 Media Insights and Engagement Conference which starts January 29. With numerous networking opportunities each day, I look forward to finding out more about the impact of smart home systems on television and media usage.