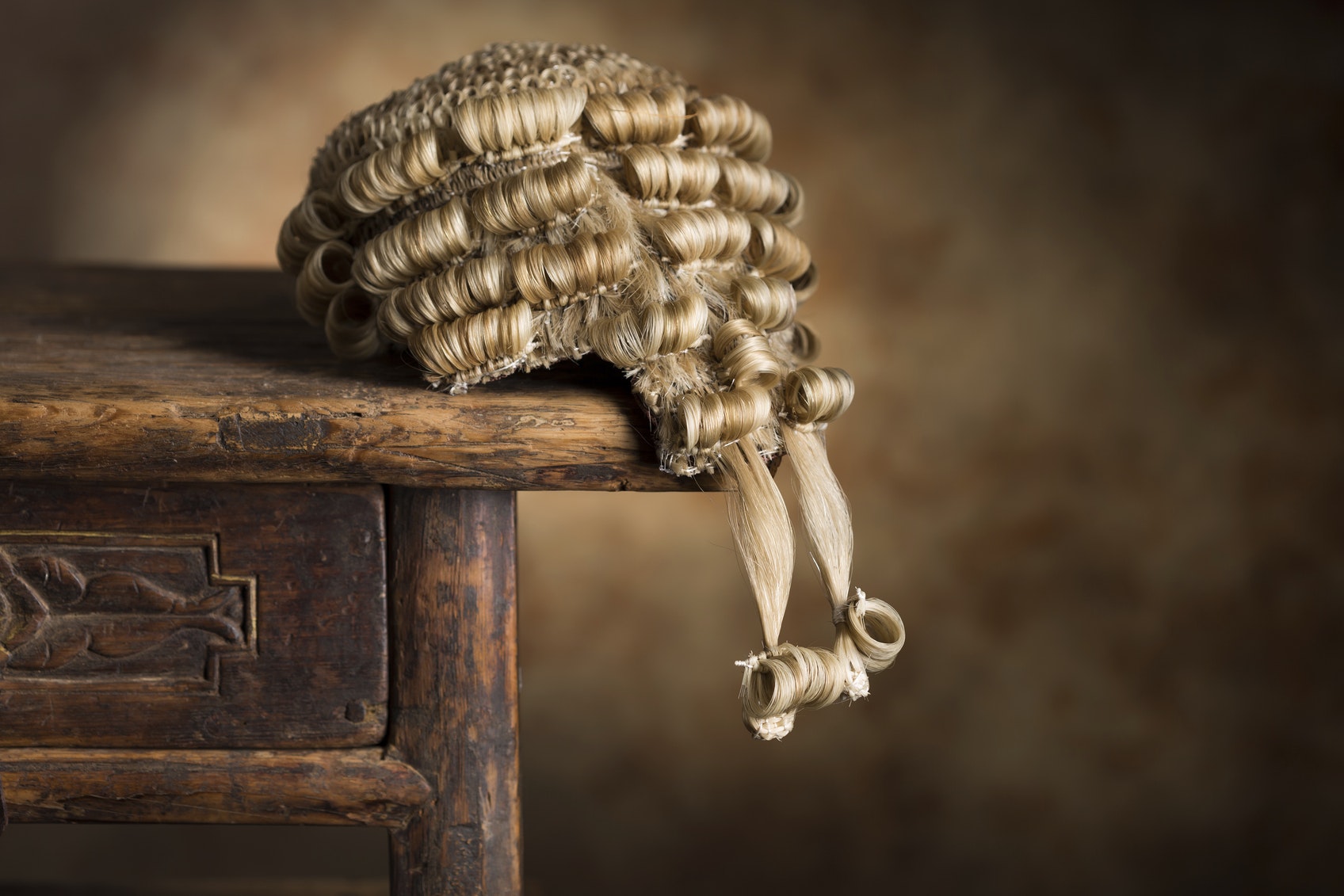 We summarise below two recent notable judgments of interest in the area of contentious trusts.

Whilst not making ‘new law’, this case serves as a useful reminder of the main principles behind the process of tracing, which enables a Claimant to recover funds or assets which have been lost to a knowing recipient.

Following a Supreme Court judgment in the same proceedings which held that a secret commission (in the sum of approximately £10 million) received by an agent was to be treated as the property of the principal, the High Court was asked to consider whether the Claimants could trace monies into assets acquired by the Defendants.

In tracing into sums derived from the trust funds, liability was calculated on the basis of the case of Re Hallett’s Estate (1880). This case established that where a trust paid monies into a mixed account (i.e. an account that contained trust monies and personal monies) it was to be presumed that the trustee spent their own money first, and preserved the trust fund.

As stated above this judgment serves as a useful guide to the tracing process, which was described as a matter of “hard-nosed property rights”. It confirmed that where the recipient of trust monies holds more than one account, trust funds paid into any of those accounts will not be treated as being mixed with funds of the other accounts. However, where the funds are mixed with the defendants own monies in the same account, the presumption in Re Hallett’s Estate applies.

In the first decision of its kind at the Royal Court of Guernsey, the grounds for removing the protector of a Guernsey trust were considered.

An application to remove a protector under s.69 Trusts (Guernsey) Law 2007 was brought by 11 (out of 14) of the beneficiaries of the K Trust. They argued that there had been a total loss of trust and confidence in the protector. In turn, the protector refused to retire without appointing a suitable replacement on the basis that to do so would breach her duties.

The Court allowed, following the approach of the Royal Court of Jersey to the removal of fiduciaries, and held that the welfare of the beneficiaries and the proper administration of the trust would determine whether a protector should be removed. In this case the trustee of the K Trust was of the view that, until a new protector was appointed, the K Trust was unworkable. The Court was satisfied that the protector should be removed from office and a new protector appointed.

In coming to its decision the Court considered whether the powers conferred on the protector were fiduciary in nature (in light of s.15 Trusts (Guernsey) Law 2007) and held that the question of whether powers were fiduciary or not would be decided in each case by the construction of the trust deed. The protector of the K Trust was held to be a fiduciary because the trust deed granted her extensive powers (of a type which would typically be fiduciary) and the trust deed pre-dated the commencement of s.15 (and therefore the limitation created by s.15 would not apply to the K Trust).

This decision demonstrates that protectors must act quickly to resolve tensions with beneficiaries before their relationships become irretrievably damaged or else face the possibility of removal. It is also makes clear that Protectors have fiduciary powers and are therefore treated similarly to trustees in respect of their removal. A total loss of trust and confidence will be enough for the removal of a Protector under Guernsey law, which is consistent with the approach under Jersey law.