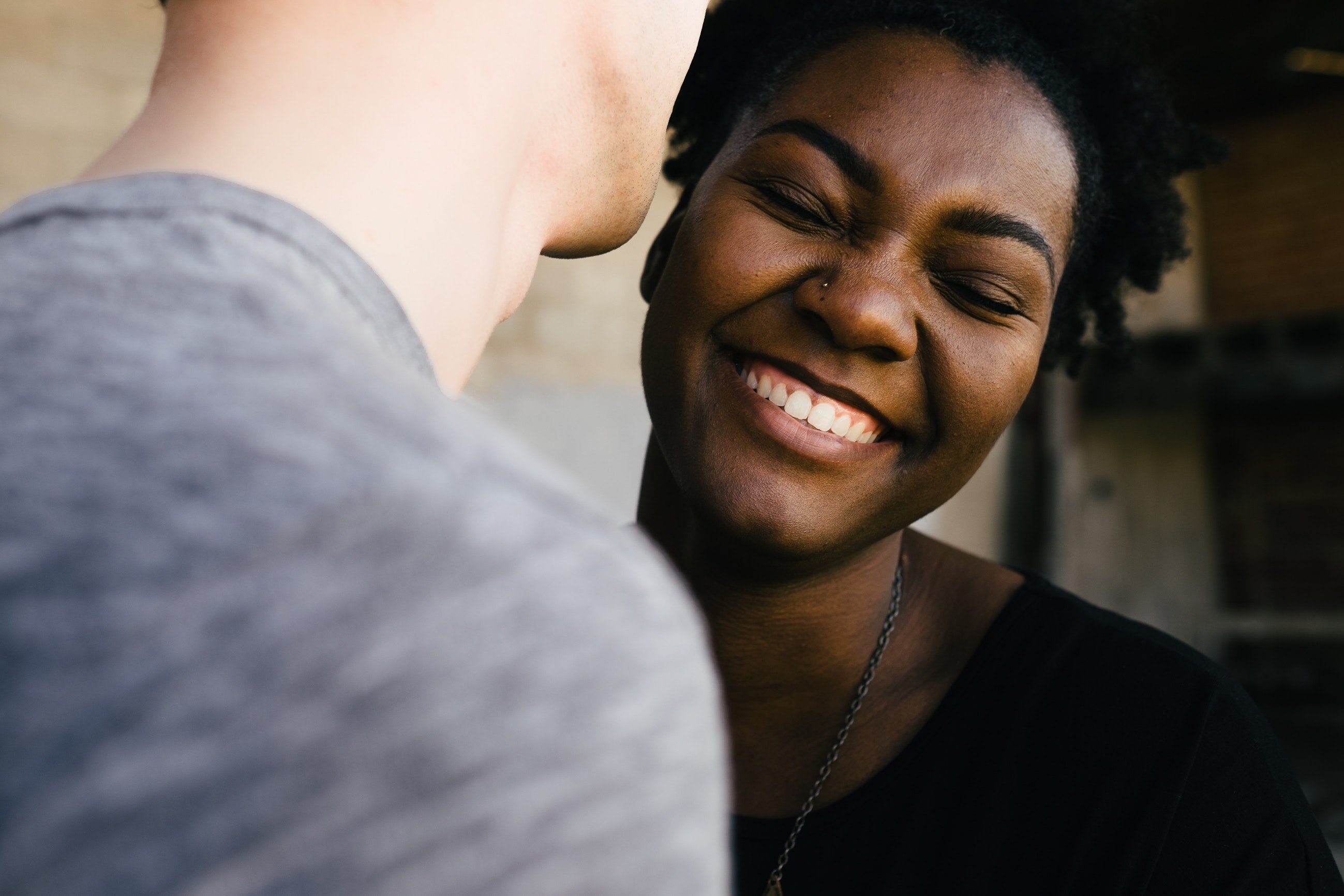 I like to argue, only half-jokingly, that crowdsourcing is very simple. It consists of only two components: a question and a crowd—a question that you present to a crowd and a crowd that you assemble to answer this question.

To begin with the question “part,” there is almost a paralyzing uncertainty over the issue of which technical or business problem can be successfully solved by crowdsourcing. Besides, organizations that are new to crowdsourcing often struggle with the crowd “part,” too, as they feel profoundly confused with a vast variety of available crowdsourcing platforms. Mistakes are very common when novice users try to match their problems with a specific, most suitable platform.

More time and effort will be needed to make the basics of crowdsourcing—Crowdsourcing 1.0, so to speak—a common knowledge among practitioners in the field. At the same time, it’s never too early to start imagining what the future of crowdsourcing—I’d call it Crowdsourcing 2.0—may look like.

I’m particularly interested in a role artificial intelligence (AI) will play in molding the parameters of crowdsourcing of tomorrow. On the “question front,” a large amount of data is already available describing both successful and failed crowdsourcing campaigns. Analyzing the data will help identify types of problems—and/or essential components and features of them--that make any problem more (or less) amenable to solving by applying the wisdom of crowds. Moreover, it’ll be certainly possible to design machine algorithms allowing users to translate their technical or business challenges into specific problem statements with the highest expected levels of success. The same algorithms will tell the users which kind of information they should be ready to provide to the crowd to maximize the odds for the problem to be solved.

AI has a potential to shape the process of matching a specific problem to a “perfect” crowdsourcing platform, too—although this may require some additional effort, given that existing commercially available platforms are often short-lived and have a poor track record of success. By analyzing a set of problems a platform has dealt with in the past, the reported solution rate, and the size and the composition of the crowd behind the platform (where this info is available), it’ll be eventually possible to automatically generate a list of the most promising platforms to tackle any particular problem. AI tools that will allow a rapid creation of sufficiently large and diverse crowds (“crowds-on-demand”) are expected to be developed, too.

As a quote credited to both Abraham Lincoln and Peter Drucker puts it: the best way to predict the future is to create it. The creation of the future of crowdsourcing (Crowdsourcing 2.0) begins today.

Eugene Ivanov writes about crowdsourcing, open innovation, and innovation in general. He blogs at Innovation Observer, edits monthly newsletter on crowdsourcing “We the People of the Crowd,” and tweets @eugeneivanov101.