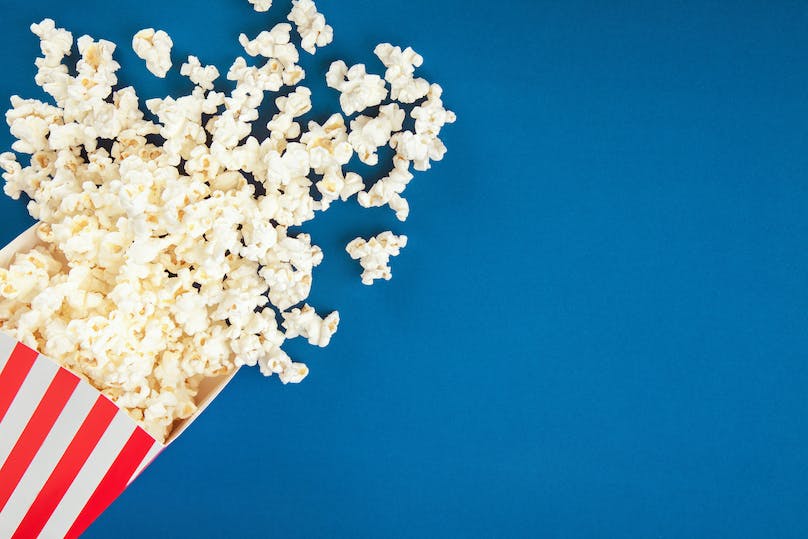 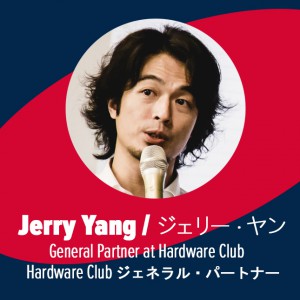 What is the difference between the exits of hardware and software startups? Jerry Yang, speaker at SuperReturn Japan, shares his thoughts on their various return models and the scenarios that can lead hardware startups to returns beyond the Unicorn and Popcorn exit scenarios.

At the Hardware Club, we specialise in investments in early-stage hardware startups. Despite the cliché “Hardware is hard”, popularised by none other than Marc Andreessen, hardware startups in the end are actually no harder than their pure software counterparts. In fact, in equilibrium, no certain types of startup should be more difficult to do than others, since easier businesses attract more competition, making them harder, and vice versa.

There is, though, one non-negligible difference between hardware startups and software startups – the distribution of exits.

Before we get to the difference and how it affects the fund return model, let’s review the return model of a typical VC fund.

It is a well-known and well-accepted concept that a decent VC portfolio of startup investments relies on a few homeruns to return 3X or more of the entire fund, while allowing the rest of the portfolio to go kaput. The mathematics works like this:

This is more or less the story of the life of us VCs. However, this simplistic picture assumes equal allocation to each portfolio company, which is grossly different from a typical VC fund in which usually 2/3 of the fund is reserved for follow-on investments, i.e. doubling down on the winners.

To see how a fund returns 3X, it’s better to start the calculation on the fund level.

This model is especially true for the majority of VC funds in the past 10 years that focus on lean startups, chasing the next unicorn such as Facebook, Twitter, Airbnb or Uber. Many of these startups try to grow user base at all cost, usually sacrificing profitability for years during the growth phase. If things go south and growth stops, funding stops, the companies run out of cash and go belly up. The salvage values of these startups usually are quite low, if not zero – worth a couple packs of popcorns maybe – as the vast user base might be overlapping with that of their successful competitors or any potential acquirers, not to mention it’s a money-losing user base. Most of the time you simply write off the whole thing and move on.

Note that in this Unicorn-or-Popcorn return model, if the VC firm raises a new $150M fund every 3 years, to return at least 3X of each fund it has to generate at least 1 unicorn exit EVERY SINGLE YEAR!

However, while there seem to be hundreds of unicorns out there, the unicorn “exits” – cash on cash – have been much fewer. This is why in reality many of the relatively young VC firms that emerge out of the big wave of lean startup revolution seem to be struggling to return enough cash to the LPs, especially if their fund size exceeds $100M.

Bottom line is: the rationale for funding growths is quite different from buying growths.

When a startup is growing its money-losing business fast, VCs and other investors might be more than happy to keep funding it. But when it’s time to exit, growths with zero or negative unit economy is worth nothing. Most potential buyers would simply walk away after examining the numbers.

Now, enter the full-stack hardware startups, where unit economy has always been a focus right from the beginning.

First, let’s examine the different homerun scenarios of hardware startups, which are quite different than the software ones:

In the scenarios above, one invariably finds more direct growing revenues associated with the companies than simply growing other KPIs such as monthly active users (MAUs). Oculus might be the only example of zero revenue with billion-dollar exit, but they had ushered in the grand era of investments in VR and later AR. Facebook is still pushing its system very hard, so the IP assets are very much in use and valuable today for the social network giant.

If we look past the homerun returns and into the lower performing startups, unlike lean startups that run out of fuel without financing, hardware startups tend to be able to survive a longer funding cycle, since included in the core business is its hardware sales that have relatively well-defined margins and working capital cycles. Unlike many lean startups that try to “convert” 5 out of 100 free users to paying ones, every single hardware piece is supposed to make money, however painful it might be.

This means that even for the non-hyper-growth ones, there are a lot more opportunities to realise an exit based on the positive-margin revenue streams, IP assets and product portfolios. As a rule of thumb, it’s not uncommon to see large corporations acquiring non-hyper-growth hardware startups at 2X to 4X of its revenue. We see these deals falling in the range of $50M~$300M and they usually close relatively fast. Examples of such kind of exit include Withings (acquired by Nokia in 2016), Anova (acquired by Electrolux in 2017) and Netamo (acquired by Legrand 2018).

What’s even more interesting is the sub-$50M exits in hardware startups. While there are also such exits in lean software startups, the investors usually end up losing money since more capital had been pumped into the startups to try and “force” growth before they’re acquired from an asset or acqui-hire perspective. However, we’ve seen many non-headline hitting sub-$50M exits in hardware startups that have not raised much capital, usually less than $10M. As a result, it’s not only the investors who make money (say 2X to 5X), co-founders also earn a decent fortune compared to their friends who laboured in large corporations for years.

We at Hardware Club have recently enjoyed one such exit, in which we realised not a homerun but still a decent multiple in a mere 18 months, leading to crazy IRR in this single deal. Moreover, the co-founders each walked away a couple more million dollars richer, after merely 3-4 years of work. Everyone walked away happy, even the acquirer! This is far from the popcorn scenario usually seen in non-performing lean startups.

So, what is the rationale of corporations acquiring hardware startups at a sub-$50M price tag? The easiest one is to deploy the startup’s full-stack (HW/FW/SW/Cloud/AI) service across its entire corporation, achieving immediate cost-saving or up-sales. When the startup was merely a supplier to the corporation, this service might be limited to a small part to limit risk. Once fully acquired, there are all the reasons to go all out.

For PE-backed corporations, this is also a good strategy for their own exits. Let’s say a PE-backed corporation is generating $1B revenue and $50M Free Cash Flow per year. To sell to the next PE sponsor, it needs a convincing value-add story. One potential argument would be to acquire a full-stack hardware startup whose service it has been using in some departments, where the department free cash flow (FCF) had improved by 10% per year. The corporation can then try to acquire this startup for $50M (using its FCF of the year) then argue to the next potential PE sponsor that this acquisition will effectively increase the FCF from $50M to $55M for the years to come.

Notice that the fund size assumed here ($100M) is smaller than the previous ($150M). This is just to reflect the reality that hardware-focused funds are usually smaller than the lean-startup chasing software ones. It also busts the myth of hardware startups being more capital intensive. All the hardware VCs or generalist VCs that have won big in hardware exits can tell you otherwise. Due to the higher operating cash flow generated in a hardware business in the early stages, a full-stack hardware startup potentially doesn’t need funding as often and as heavy, resulting in comparable, if not better, capital efficiency than the software startups.

To conclude, we’re seeing ample evidence that a hardware-focused fund could deliver multiples that are comparable or superior to a generalist fund given that extra exit scenarios between Unicorns and Popcorns. It should theoretically help the LPs diversify their VC fund portfolio effectively.