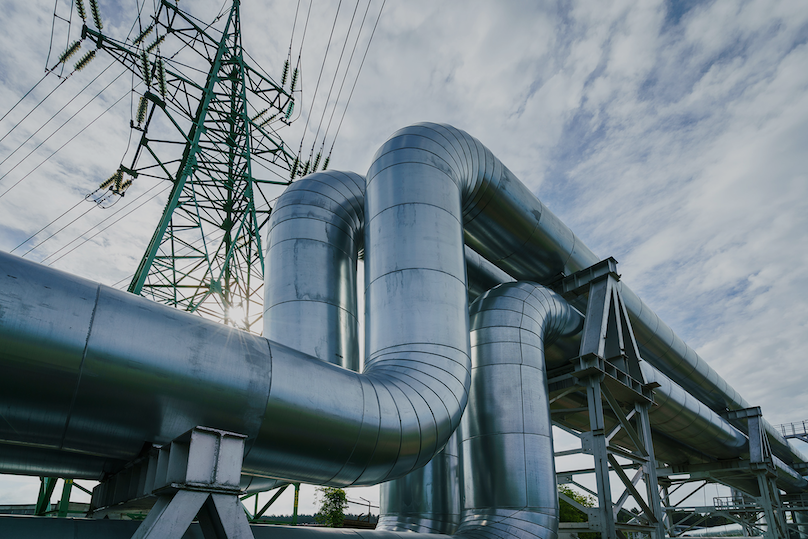 In this podcast, Jonathan Stern from the Oxford Institute for Energy Studies is joined by Lisa Fischer, from E3G, and Arnt Baer, from Gelsenwasser, to discuss some of the conclusions reached by Stern in his recent paper, Narratives for Natural Gas in Decarbonising European Energy Markets (available on the OIES website). Their conversation covers:

Get notifications on future podcasts delivered straight to your inbox. Sign up to the KNect365 Energy newsletter>>

Jonathan Stern opened the discussion by summarising the arguments put forward in his recent paper.

“What I’m suggesting is that the gas industry needs to develop a decarbonisation narrative which enables governments and also the European Commission to understand the role that gas can play between 2030 and 2050, when deep decarbonisation has to take place,” he explained.

“The gas industry needs to be not just talking about – but actively planning – projects which would convince policy makers that it has a large-scale future post 2030.”

Arnt Baer concurred about the need for urgent action but observed that developments over the past two to three years provide grounds for optimism.

“There was a time when, regarding politicians, there was no role for the gas industry at all,” he said. “I think there has been a shift in the mindset of a lot of politicians.”

Be this as it may, the increasing electrification of even energy intensive industry may mean a reduced role for gas as we approach mid-century, according to Lisa Fischer.

“It looks like there will be some residual demand for gaseous energy carriers even in a fully decarbonised world, but the product will be very different, and the role will very likely be reduced to a few areas like seasonal balancing and potentially industrial heat or heavy-duty transport,” she said.

She also called for improved communication and transparency from the industry about the various forms of gaseous energy carrier that have been advanced to decarbonise the gas sector.

“What actually is a climate neutral gaseous energy carrier?” She asked. “At the moment what I see happening in the debate is that there is a lot of blurring between different types of hydrogen, for example. But not all hydrogen is the same.”

Clear differentiation between different forms of hydrogen – for example renewable hydrogen from power-to-gas versus hydrogen reformed from fossil methane – could help to bring clarity to investors uncertain about gas’s role in a decarbonised future.

Another major challenge involved with decarbonising Europe’s gas markets is the issue of cost. Baer outlined a number of promising projects currently underway (including the Open Grid Europe project and the ELEMENT ONE pilot project), but pointed out that they will not be self-sustaining under the current policy framework.

“It’s one step further than research and development, but of course it’s not profitable,” he said. “It can’t be profitable with this framework. Everybody knows that… if you do this you have to set a framework so that the industry is able to shift.”

The issue of cost is of particular relevance in a globalised world due to the risk of higher energy prices making industry uncompetitive.

“In recent trips to places like Houston, Moscow, some places in Asia, when I talk about this issue the question is always the same – how are you guys going to afford to do this? With the costs that we see, all of your industry and your manufacturing is just going to move somewhere else where energy is much cheaper,” Stern told the other podcast guests.

To overcome this problem, more assistance from policy makers will be required. “These projects, especially in the initial stages, are going to need very substantial support from governments and the European Union to move forward on a large-scale,” Stern said.

The alternative to developing low carbon gas projects is to accept that natural gas infrastructure into which tens of billions of Euros have been invested will need to be retired – which brings its own cost implications.

“[If we do that] we’re going to destroy existing value, whether in public or in private hands… I think if you look at the costs of that plus the additional costs of increasing the capacity of the electricity networks, you are looking at very significant additional costs as well as stranded costs,” Stern warned.

Adapting the existing gas infrastructure for a decarbonised future will likely prove to be a cheaper option. But it too will require additional investment.

“Where do we expect hydrogen to be generated, how will it be transported to where it is used, and what does that mean for us reinvesting in the gas grid?” Fischer asked.

“If we want to put methanation into it, we need to think about a whole set of CO2 transport infrastructure, so I think that’s also a cost we should be talking about.”

If this discussion goes ahead, what also ought to be borne in mind is that a renewable electric approach to decarbonisation can benefit greatly from the presence of gaseous energy carriers in the system.

“When you look at it from a security of supply point of view, when you do the system with electricity, you have one big problem – and that is storage.” Baer pointed out. “How do you deal with the renewable sector without storage?”

“We have to find a solution for the surplus energy that we are producing. So this is the first step for me, finding a way to use that surplus energy. If you see it from that point of view, then it is very good to do it with the hydrogen sector.”

You can catch up with all three podcast guests at the Flame conference in Amsterdam this May, where they will be speaking. Arnt Baer will also be speaking at the co-located Energy Transition World Forum.