Digital wealth management can be a true disruption 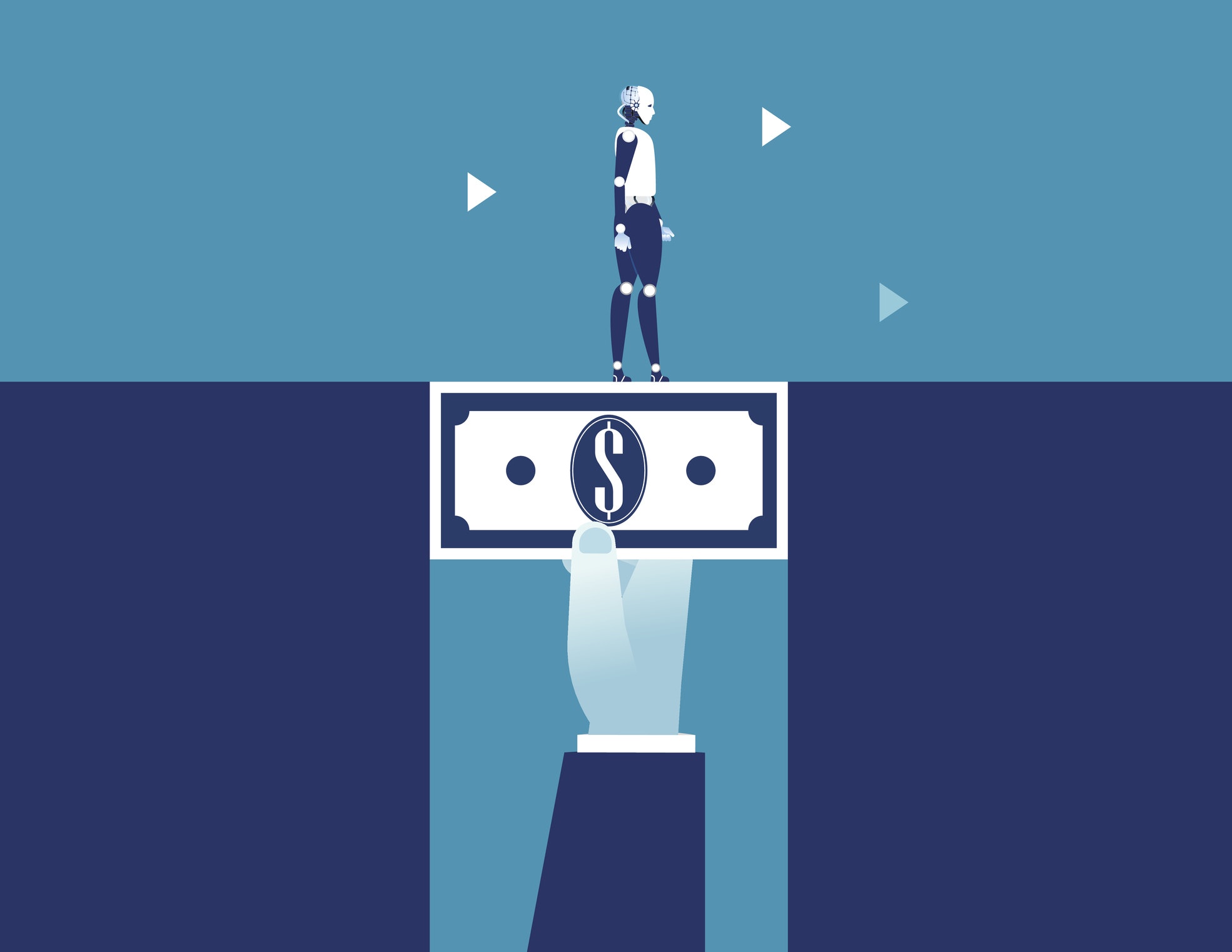 Recent years have seen the rise of digital banking offerings with the likes of N26 and Monese making their way across mainland Europe, and the UK witnessing the battle of Monzo vs Starling. For savings, we can look to the likes of Tandem and Marcus by Goldman Sachs.

But for investing, while we’ve seen the rise of ‘robo advice’, it still hasn’t made the impact that was initially predicted. Overall, we’re still yet to see the true disruption of the wealth management model.

Building propositions with a ‘tech-native’ audience in mind is key to building and shaping the business models of tomorrow. Look at the likes of Uber, AirBnB, Spotify, etc. They may not be profitable, but they’ve disrupted a market because they’ve taken a truly tech-first approach.

Just think about each of those. It wasn’t a taxi company that built Uber, it wasn’t a hotel chain that built AirBnb, and it wasn’t a music label that built Spotify. They’re all tech companies that brought digital and tech first innovation to industries and sectors that desperately needed it.

Taking it back to the consumer, for many people, a smartphone is now a TV, a ticket, a wallet, a boarding pass, a newspaper, and much more on top of being a communications device. We’re quite literally living via our phones. So for traditional wealth managers to keep up, they need to start reaching their clients at the point nearly every other service in their life is already able to.

Advising to a shifting demographic

Which brings cost and scalability into question. There’s often talk of the ‘advice gap’ which has grown out of younger generations being deemed unprofitable to advisers and private banks. All despite there now being a generation (or two) of young, experimental and aspirational investors available, who simply don’t want to pay thousands in fees for traditional investment advice.

In the UK, the Financial Conduct Authority says that £200 is about the limit this demographic would pay for advice. If the large financial institutions want to reach the next generation and widen their services to cater for the low to medium end of the market, they need to provide cost effective, flexible digital wealth management.

"...in March last year, Larry Fink, CEO of BlackRock, took an axe to their underperforming stockpicking business, firing seven of his top fund managers and shifting the billions of dollars they managed into what was then just a small quantitative arm of the company."

It’s this need for disruption and putting the client first that inspired us to build Exo Investing, and then leverage our technologies to go on to build solutions for others. Private banks, IFAs, wealth managers and everyone sticking to a traditional model shouldn’t be afraid of incorporating a digital offering.

Is there a larger sea change at play?

We’ve started to see this change from a few of the largest players. For example, JP Morgan, a financial institution that can trace its legacy back to 1799, has set aside $5 billion (USD) for technology investment in 2019, and one of their co-presidents commented that the companies that don’t invest in new technologies “will lose ground and will have a long, difficult catch-up process."

Also, in March last year, Larry Fink, CEO of BlackRock, took an axe to their underperforming stockpicking business, firing seven of his top fund managers and shifting the billions of dollars they managed into what was then just a small quantitative arm of the company. All of this he committed to with the eventual hope that this approach will help transform the wider business in the coming years.

"In the UK, the Financial Conduct Authority says that £200 is about the limit this demographic would pay for advice."

Even Exo itself is a mark of change, with our lead investors being Ariane and Benjamin de Rothschild. The husband and wife sit atop the management of the Edmond de Rothschild Group, with Ariane its CEO and Benjamin the Chairman, and to date the group manages over €150bn through its private banking and asset management divisions.

So at first sight, while the wealth management space has felt a little dormant, the trends through 2018 are pointing towards a digital future. All we’d say is, watch this space.