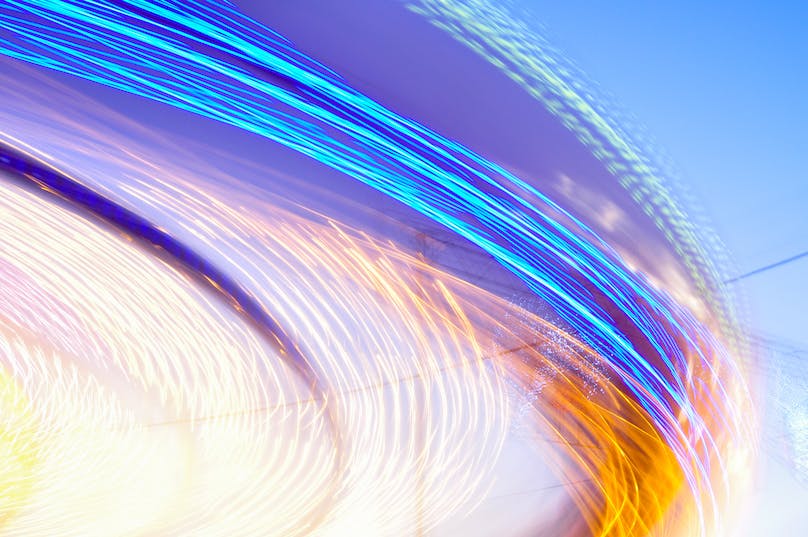 Esben Poulsson, Chairman of the International Chamber of Shipping, talks about disruption, the future of seafarers, and women in shipping.

In your opinion how will seafarers be disrupted by new digital technologies? How do you see the industry managing this change?

“Someone said seafarers’ roles have changed since the days of Noah’s Ark. And if I go back to my own days to 1966 to a 9000 ton deadweight ship with a crew of 40 and then back again when I was on board one of our own ships, a 14,000 TEU container, with a crew of 20, that is one good example right there.

I guess the big difference is that we have a perception that technological change will be quicker in the next 20-30 years than in the last 30, and I certainly do believe that. The advent of technology and the examples that we’ve seen of what it can do to various industries is not going to exclude shipping. People may say shipping is a conservative industry but I think that actually the more shipowners and ship managers can see some of these lovely new gizmos that are available, the more they will embrace them. This is just part of evolutionary change, I would say.

But specifically, seafarers’ roles, as discussed, will change because in the 17th and 18th century, it was a person with big muscles who pulled sheets, today it is a person who is savvy with instruments. It will be much more electronic, digital, and equipment orientated. On this container ship that I was on, I was struck by the silence because basically everything is just pushing a button and then looking at a screen. Whereas in the old days, they were outside for the sextant, picking their noon position with the sun on the horizon and so it has totally changed. In fact, today they’re not even paper charts. All of this is just part of the process, and seafarers’ roles, jobs, and skillsets will just change along with this technology.”

Does that mean that seafarers’ careers and career progressions will change?

“I was in Dubai last week and listened to all this stuff about how everything was going to be unmanned in a short period of time. I’m a little bit sceptical on that because first of all, the existing world fleet is somewhere between 55-60 thousand ships. If you take a new building order book of let’s say, just for argument’s sake, 10% or 15%, and let’s say 12,000 to 15,000 ships out of those, how many of those ships are automated? Not even 1%. Probably not even 0.1%. So my point is that these ships that are being built today and the ships that are afloat today have traditional seafarers on board. My company is building VLCCs and Aframax tankers. There may be slightly fewer people on board and they might be savvier in certain jobs, but these ships have a write-off period of supposedly 20-25 years in accounting terms. We’re talking about a vast number of ships. When it comes to cruise ships, MSC alone needs 75,000 positions filled in in the next 2-3 years.

So I think there is a complete misconception about this. The existing ships of the fleet and most new buildings on order today require human beings to be on board.

Women in leadership roles – will it be adopted rapidly or a slow progress?

“Diversity, be it gender or cultural, is a great thing. To me that is what makes shipping such a great industry, precisely for this very reason. It’s diverse and it’s global.

As far as gender is concerned, when I started in this business there were really very few women. Typically, if there were, it would be in legal and accounting. If you fast-forward to today, an organisation like WISTA is becoming more and more prominent. You see them more and more, and I also know women who say they don’t want to be a part of WISTA because they want to be judged on their own, whether a man or woman. They’re just there trying to compete and to do a job. But whatever your point of view is, the bottom line is that there are far more women in shipping today than ever, and I think their number is growing. You may have seen some of these reports and media has whole sections of women who climbed into top positions. It’s happening!

Shipping is perceived to be a very make dominated business but if you take insurance, legal and accounting, why wouldn’t it be a woman? I’m a father of 3 daughters, so I’m always trying to promote women and I always have done.

As one of the judges of the CrewConnect Global Awards, what made the winners stand out to you?

“Every single person nominated is worthy. The difference is just so tiny. Ultimately, it is a judgement call. I read all the submissions, so I feel that even if someone doesn’t win this time, they can have a go next year or the year after, and hopefully they will win. But the way the world operates is that there can only be one winner. I take my hat off to all the finalists and to all those who took the trouble to enter because I think this is a very worthwhile thing to have this kind of recognition, particularly for the awards to be given out at a big dinner at a very big event.”