Disbelieve Your Own Hype 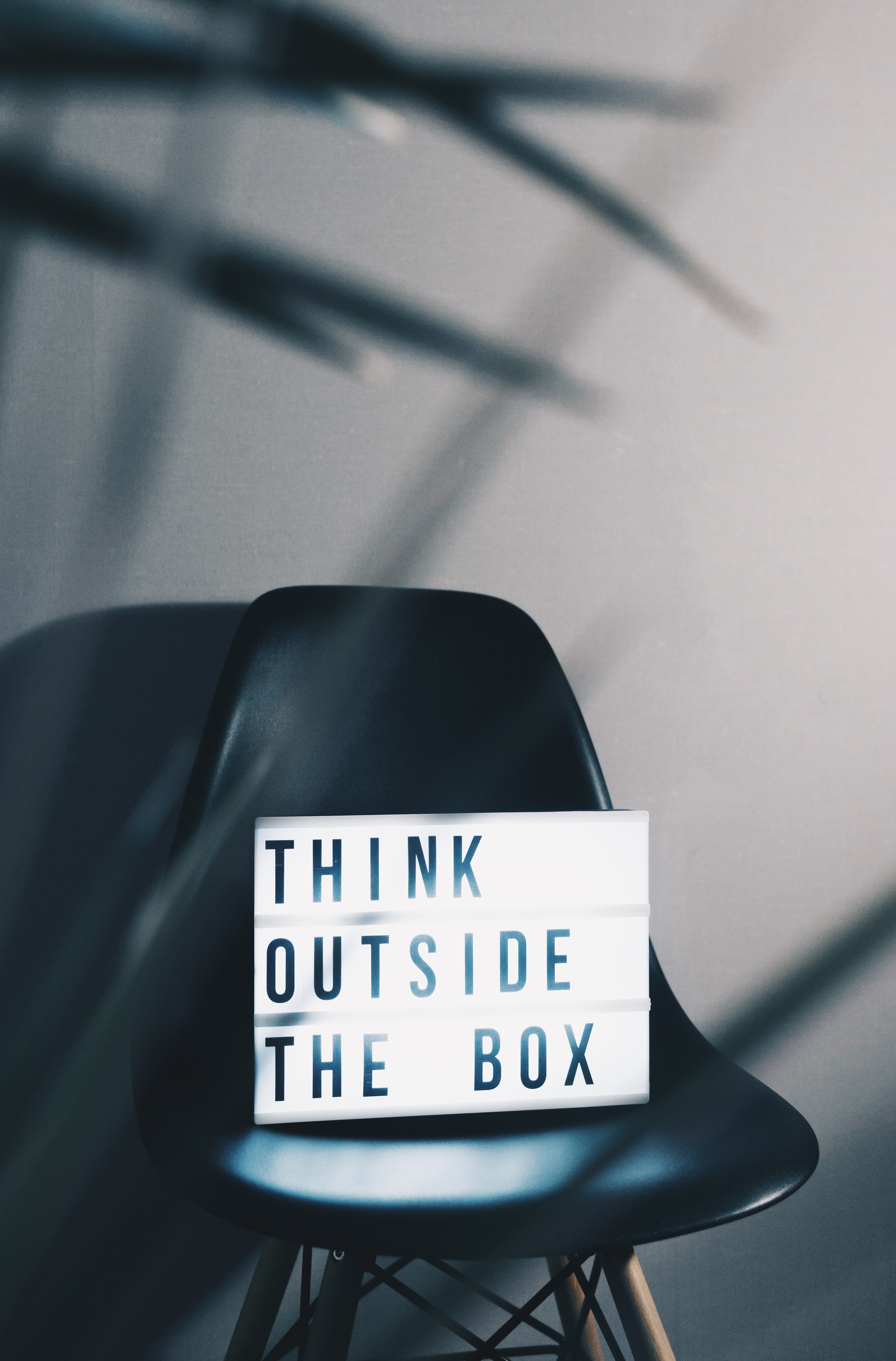 This article was originally published on Innov8rs.co

Positive feedback is coming in, increasing numbers of customers are at the door, leadership and sponsors are claiming success…you’d think these would be signals of growth, but what if it wasn’t?

What if they fully supported you to just keep going with your existing set of resources? What if the excuses sounded reasonable, like “you know things are tight” or “no just means, not yet?” What if you tried to make it work every year and still grew, getting help from passionate people and put every effort into funding justifications and metrics that showed the value, but it still wasn’t enough to get the funding and people you needed?

That’s been my last four years. Yet it wasn’t until I learned how venture funding worked that I saw my own failed analogy: I was going back to my VCs each year asking for more funding, but they didn’t see a major return or prize by funding us further; they just saw more of the same, very reliable and valuable results at the existing amount they were funding us for (which by the way was zero, another problem for another time).

No respectable startup would go for funding, promising reliable returns and stable growth. That’s not a bet the VCs would bite on. We missed a key pivot point when VCs don’t fund: it was time to disbelieve our own hype and do a little retooling.

And so we made a big bet. We had a reliable front end engine, but no one there to help innovators make their ideas a reality, no back end to finish out the story of their innovation. What if we did that then, what if we focused on delivery in addition to ideation? Now there’s a prize; anyone can come up with ideas, but can we actually help teams drive their ideas into reality? That our new promise, and something worth funding.

So learn our lesson years faster than we did: if they’re not buying…don’t polish it more and hope to try again. Instead, be ready to disbelieve your own hype. Be Socratic in your approach, retool, and go for a more ambitious prize!