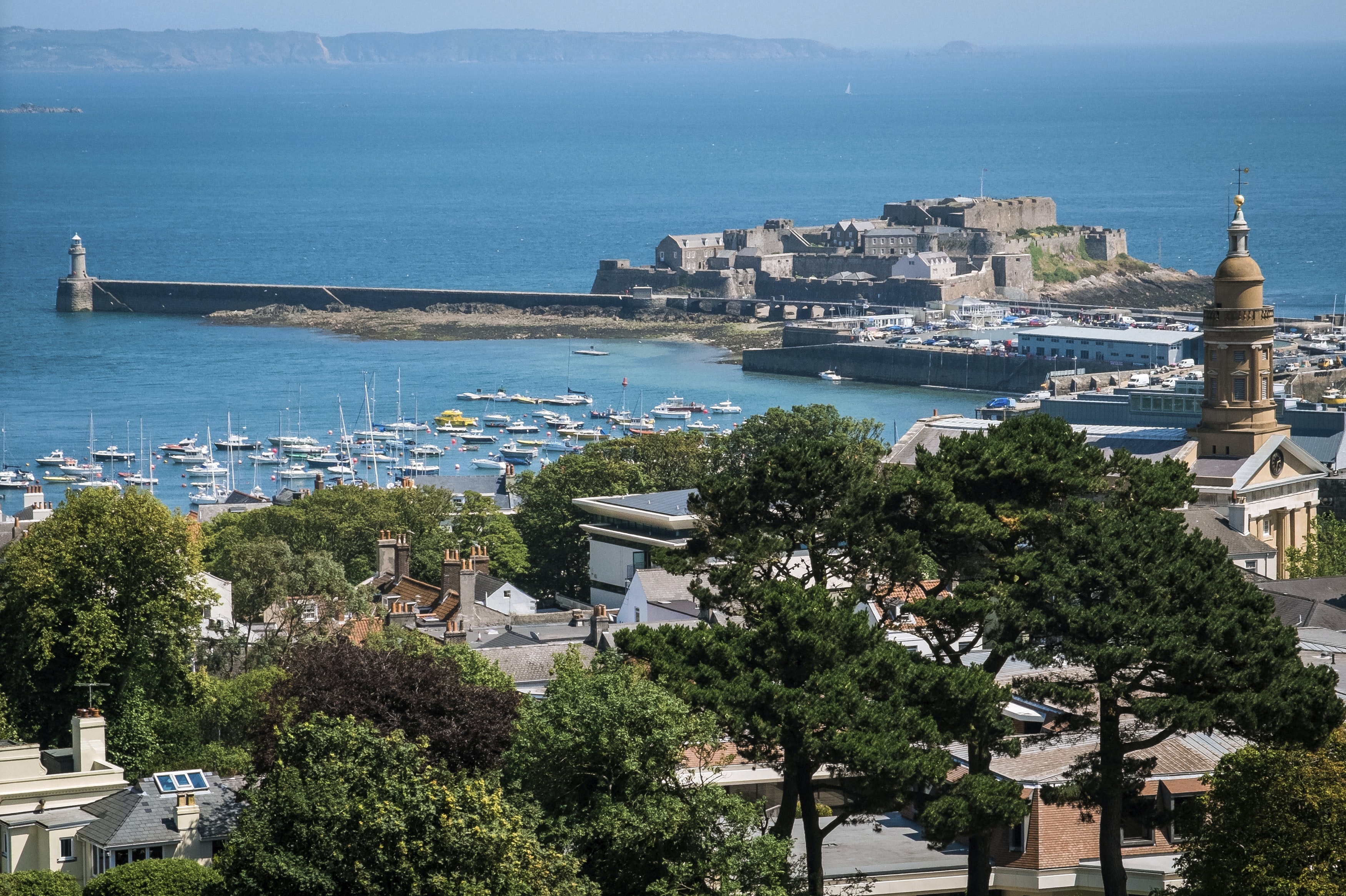 The Investec litigation in Guernsey has done much to enrich our trust law, not to mention our trust lawyers.  Numerous points have come before the Royal Court and the Court of Appeal and some are slowly trundling towards the Privy Council.

The latest decision is that of the Deputy Bailiff in Rawlinson & Hunter Trustees S.A. v. ITG Ltd, judgment in which was handed down on 30 January 2017.  It concerns the disclosure or provision of trust documents to an incoming trustee by outgoing trustees, though the terms ‘incoming’ and ‘outgoing’ have to be understood pretty broadly as the application was not launched until five and a half years after the applicant trustee took office.  There is some modest English authority on those points, going back to Tiger v. Barclays Bank Ltd [1952] 1 All E.R. 85, but the recent decisions have been elsewhere, hitherto mainly in Jersey.

The general principle is not in doubt and was reaffirmed in Rawlinson & Hunter: a former trustee must deliver up all records, books and papers belonging to the trust and must provide any information reasonably required by the new trustee.  The principle does not usually cause any trouble.  But it may do so where the documents are extremely numerous, so that the task is onerous and expensive, or where the parties are at loggerheads, both features of this case.

The decision recognises that there is a discretion whether or not to make an order – even in the case of physical documents, which the court thought might or might not count as trust property.  Once the incoming trustee points to material which it has not received, the onus shifts to the former trustee to show special circumstances against making an order.  The interest of the decision lies in the discussion of factors for and against doing so.

The factors included the following:

The court found its decision finely balanced; the former trustees had come close to persuading it that the application should be refused but ultimately the court was not convinced that a special case had been shown to take the case out of the ordinary rule.  Disclosure of what had not been provided under the 2011 order would in principle be ordered.

So we can take these points from the judgment: