Do Efforts to Expand Digitally in Healthcare Compromise Patients' Confidentiality? 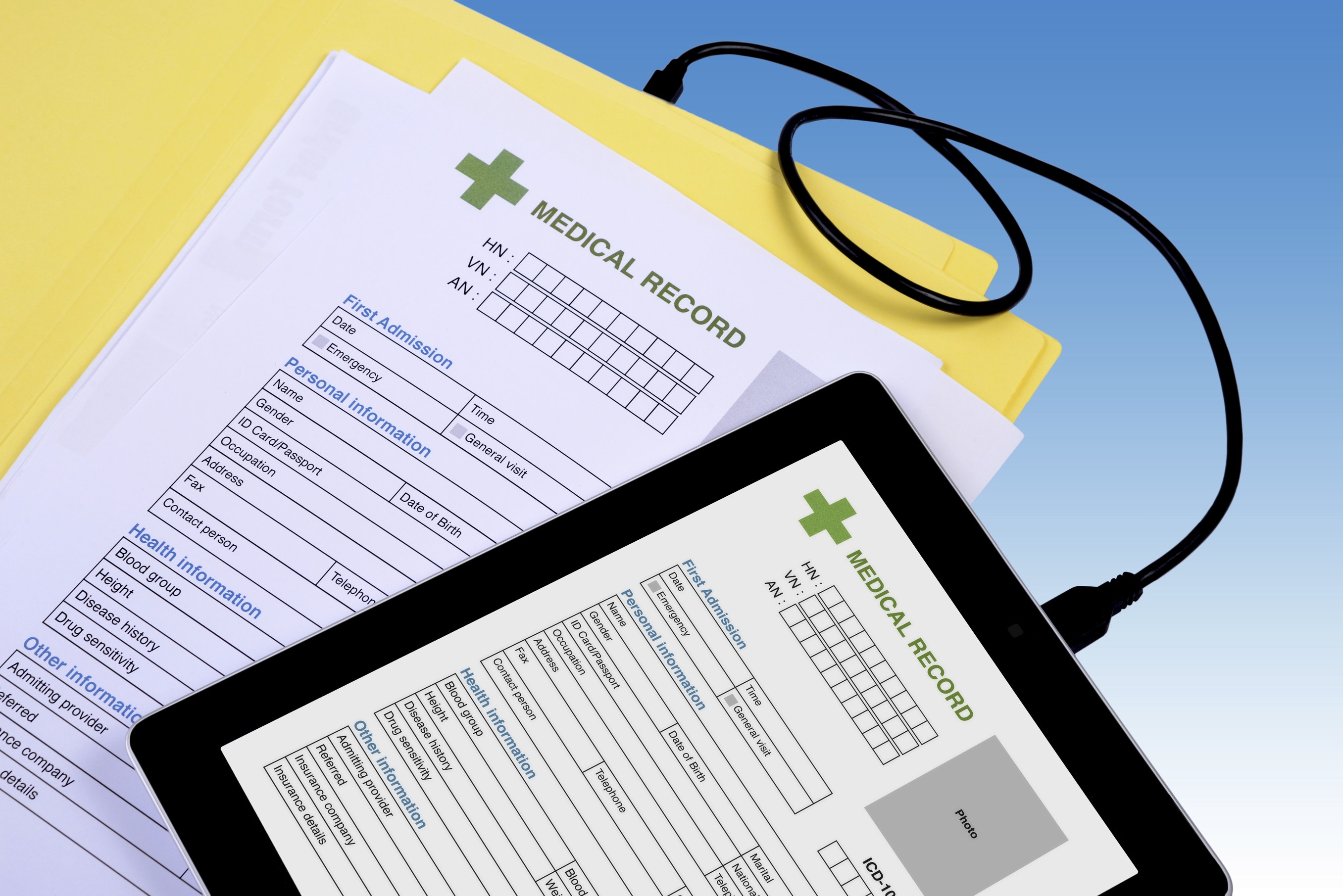 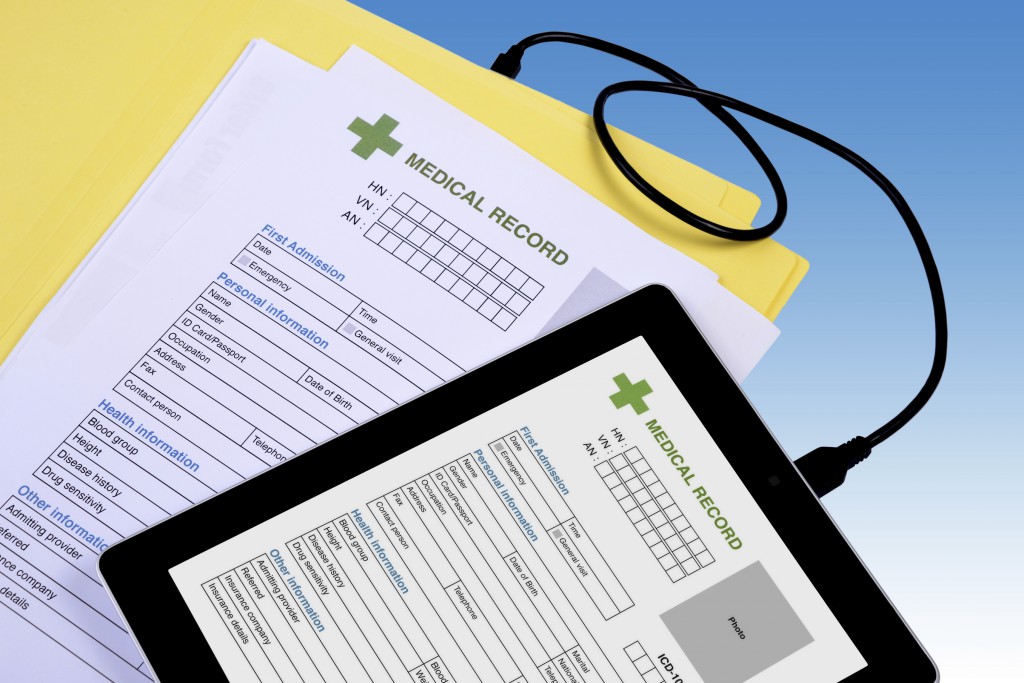 Over the past few decades, the world has seen a dramatic rise in the use of technology. With these changes, sharing of information has also changed as, individuals are more likely to share and seek information through social media avenues, apps, or wearable devices. Though the business world was quick to adapt to these changes, the healthcare industry is just beginning to integrate technology into day-to-day tasks. Healthcare providers have had to make big changes to allow for this transition.

As the interest in digital health grows, many experts have started to ask whether patient confidentiality is at risk. For example, in 2011, Tricare, a company providing civilian healthcare benefits to military personnel, announced that a data breach had occurred involving personally identifiable electronic health records of nearly 5 million patients. According to Kaiser Health News, approximately nine similar cases occurred in the United States involving data of over 10 million patients between 2009 and 2012. Some of these breaches were a result of lost data or computer theft while others were a result of hacking. These cases caused an outrage in the health world, highlighting the flaws that exist when it comes to digitization of health data.

Does this mean that efforts to expand digitally compromises patient confidentiality? Deven McGraw, director of the health privacy project at the Center for Democracy & Technology, does not think that it does. Truth is that the health industry has been slow to respond to these health privacy violations. In 2010, a Howard University Hospital technician downloaded patient information on to a personal laptop, acting against the Health Insurance Portability and Accountability Act or HIPAA . In an unrelated event, this laptop was then stolen from the medical technician’s car and 34,000 patients were notified that their medical data had been compromised. According to McGraw, this case and many other similar cases could have been easily avoided using encryption. Encryption is the transforming of data into a form that cannot be easily understood by a third party and can only be read with the use of a password. If patient data were encrypted, information of 34,000 patients would not have been at risk.

Since the beginning of digital expansion in healthcare, there have been a significant number of patient confidentiality breaches in the United States. These breaches however could have been avoided. It is important that the healthcare industry learns from other industries that have already undergone complete digital expansion. It is also important to note that the risk can never be completely eliminated, however, it can be diminished to a great degree. The healthcare industry needs to use its resources to protect patient data present in the digital world. 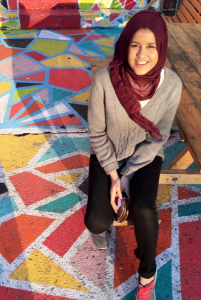 Rida Haider is a student specializing in Radiation Therapy and Oncology. She is passionate about digital innovation in healthcare and aims to bridge the gap between healthcare, business, and technology. For more about Rida, check out her blog.
(Originally published on on August 25, 2017)