Does size matter for private debt players in the current environment? 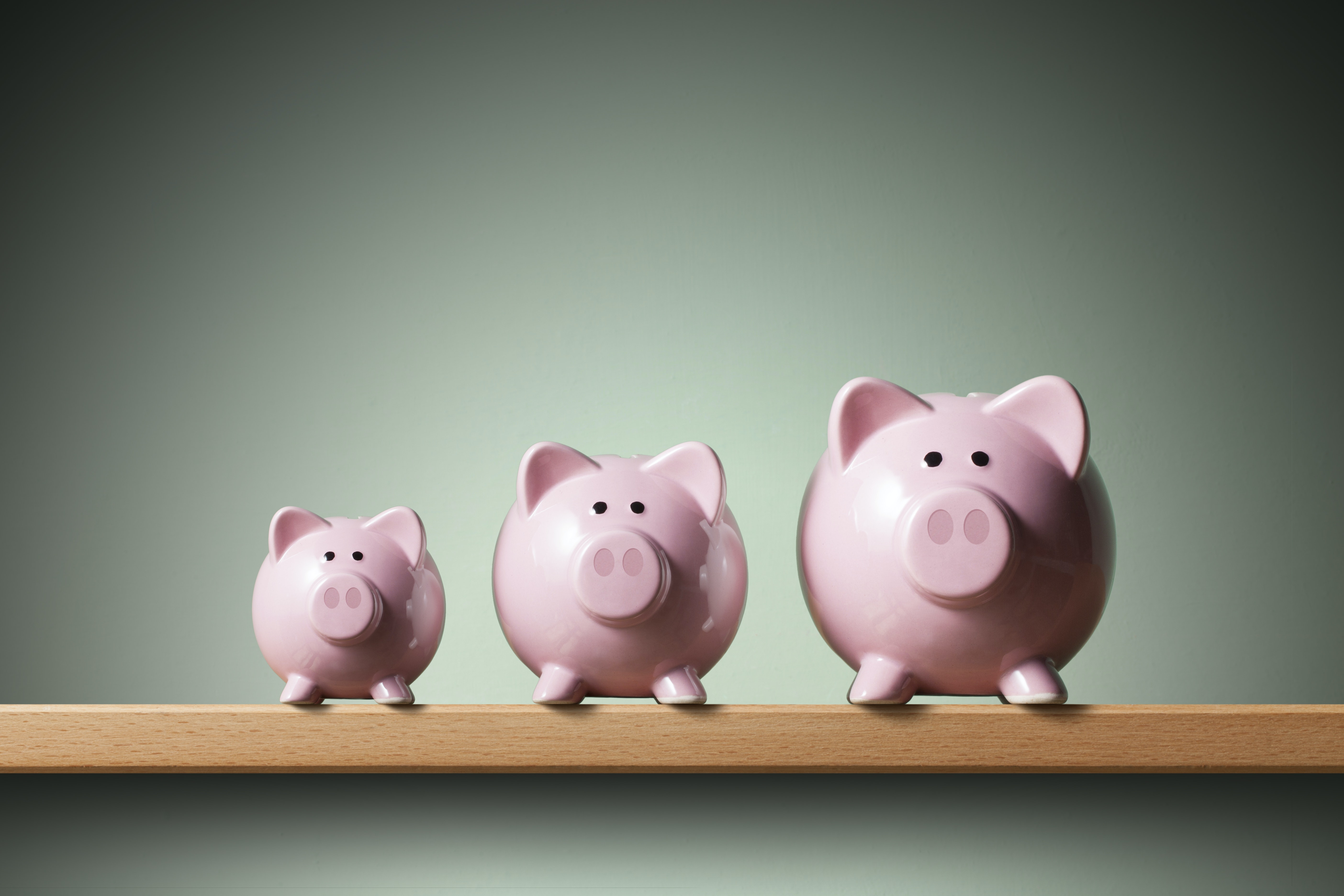 The private debt market has been booming, not least as a result of banks backing away from lending to smaller or riskier clients in the wake of the financial crisis. Globally, private debt has expanded from $42.4 billion in 2000 to $776.9 billion in 2018. It is expected to top $1 trillion in 2020.

But with a growing amount of private debt managers, an ever-tougher market environment, and the prospect of consolidation, what are the biggest success factors in private debt today?

One answer is that size matters.

Tom Carr, Head of Private Debt and Real Estate at Preqin, highlighted that the average fund size in private debt has increased, with an ever-growing proportion of this capital going to into the larger funds. These funds reach targets quicker and are more likely to come close to or exceed targets.

“However, in spite of this, we’re seeing the number of managers in the private debt space continue to grow. We’re seeing new, smaller managers come in, in particular niche areas,” Carr added.

One of the reasons for the dominance of larger lenders and the trend towards consolidation is the need for scale.

Larger players will be able to provide more of the middle-office infrastructure needed in this space, not least to meet increasing regulatory requirements.

According to Cécile Mayer-Lévi, Head of Private Debt, Tikehau Investment Management, the need for legal and, more recently, ESG compliance is a major driver for scale: “You need to have a very large, established framework to operate. That’s why more and more people are going to need to rely on being part of a larger organisation,” she explained.

The need for scale is expected to drive consolidation, not necessarily just through acquisitions but by housing a credit manager within a private equity company, or by forming joint ventures, between smaller and larger players, or even with traditional banks,

As to the reasons, Matthias Ederer, Managing Director, BC Partners Credit, explained: “Very simply, one is size. A second one is the ability to leverage resources. And the third, I think, arguably the most important one is: if you look around this conference, unfortunately, it seems like capital is really becoming much more of a commodity. So, what you have to do is you have to go and differentiate yourself.”

In the tense competitive environment of the private debt market, one way of doing this is by offering value-added services that benefit investors. Having a strong research operation or well-versed legal and regulatory teams can be part of the attraction. These are assets that a larger operation can more easily provide to its customers than a smaller one.

While significant amounts of funds have been raised in private debt, deploying those funds fully, over the set investment period, can be a challenge in current market conditions. Often not all the funds can be fully invested in the anticipated timeframe, causing friction with LP investors.

“I think one of the real challenges in the current market is capital coming back to us a lot quicker. When you see global compression spread over the last couple years, chief financial officers are going to want to refinance their debt as quickly as they can,” commented Blair Faulstich, Managing Director, Corporate Credit, at Benefit Street Partners.

“I think keeping a funnel a very wide deal for right now is critical to our business. And so, what we've done is invested in our infrastructure,” he continued.

As part of these efforts, the company has built up a deep research team to select the most promising segments where it has a competitive edge. Faulstich highlighted healthcare as a range of new segments they identified. It has grown into the company’s biggest in the last five years.

Developing these and other areas of expertise as differentiators is critical to set a company apart in the eyes of LPs and partners.

Beyond tapping into new sectors and differentiating, private debt companies are also looking at opening the deal funnel more widely by establishing a presence in new geographic markets, for example in Europe. Some companies have also set up additional offices within the U.S. market to capture more leads.

What the future holds

As Cécile Mayer-Lévi of Tikehau Investment Management summarised, the private debt sector is at the crossroads between three Cs: competition, commoditisation and consolidation.

An array of strategies is being put in place to manage these challenges and turn them into opportunities.

The biggest one of these may be a much-expanded role for private debt companies in the traditional territory of banks.

Paul Burdell, CEO of LCM Partners, highlighted: “Over the next ten years, 60% of banks are going to go bust. So, if that's going to be the case, who's going to replace them? I think it's going to be us.”

This will mark yet another paradigm shift for the industry and the investments it makes.