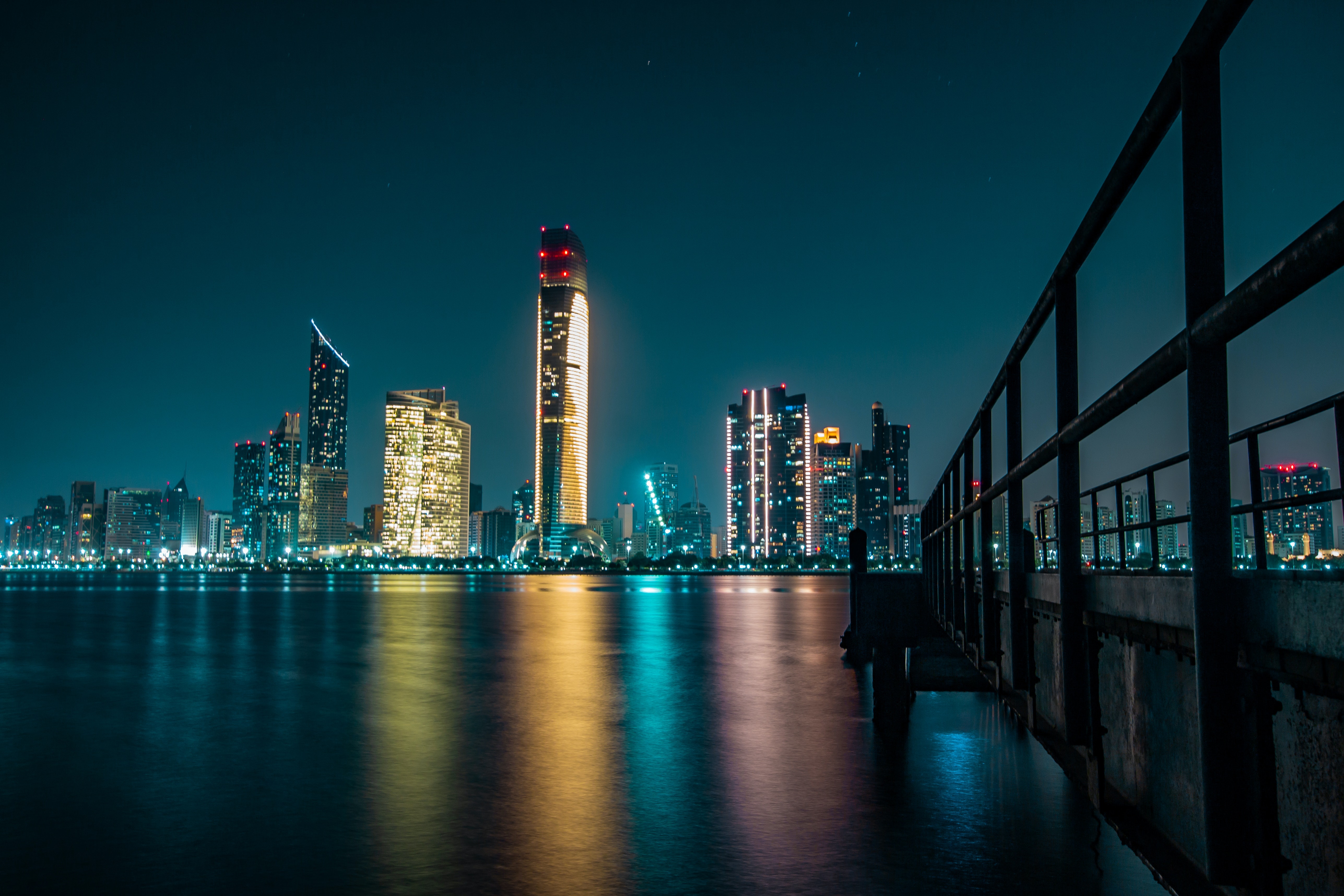 Abu Dhabi Global Market (ADGM) have overseen major economic change since it was founded in 2013. Hear more about this fundamental shift below.

For decades, the UAE has been known mostly as an oil nation; one of a number of wealthy states that transformed geological bounty into thriving cities in the desert.

Recently, economic diversification has become something of a mantra for these states. In the UAE, which started down that road before its neighbours, we can now see what diversification really looks like. Dubai, the UAE’s biggest city, stopped relying on its own dwindling oil reserves decades ago, replacing the oil money with revenue from trade, tourism, hospitality, banking and more.

The nation’s capital, Abu Dhabi, steered a different course, building a reputation as a savvy political operator and an astute international investor, all the while building the infrastructure for what we see today: a nascent economic powerhouse and an investment destination in its own right. Under a leadership keen to bolster its non-oil sectors, Abu Dhabi has invested in a number of core sectors, including aviation, high-tech manufacturing, alternative energy, technology, defence, agribusiness and, of course, financial services.

ADGM: the key to economic diversification

Key to Abu Dhabi’s efforts was the establishment of a federal decree that would result in the birth of a leading international financial centre, Abu Dhabi Global Market (ADGM).

Among its three independent authorities, the ADGM Financial Services Regulatory Authority (FSRA) was established to advocate a progressive financial services environment and uphold the integrity of the international financial centre by navigating potential risks.

Abu Dhabi was also quick to introduce a series of robust measures that aimed to mitigate and address the rising implications of COVID-19 on its economy.

In accordance with Abu Dhabi’s overarching plans to bolster its regulatory landscape, the ADGM FSRA’s policies reflect that of internationally recognised standards and lay the groundwork for real innovation and strong growth.

Early adopters and pioneers in FinTech

To complement this regulatory shift, Abu Dhabi and ADGM were early adopters of trends that would dominate the international financial landscape, and specifically those that had aided in its non-oil diversification plans. Chief among these was FinTech. As a result, the UAE is now home to one in three FinTech start-ups in the MENA region, and many of the companies that serve them, such as the renowned accelerator platform, Plug and Play, are based at ADGM.

ADGM began talking about FinTech when the concept was not yet commonly known. A prime example of its spearheading efforts is found in ADGM’s regulatory sandbox, a first for the MENA region. The programme will be supplemented by a digital laboratory which allows participants to innovate and create progressive solutions under the governance of a financial services regulator represented by the ADGM FSRA. Now the second most active regulatory sandbox globally, it has been attracting FinTech companies from across the globe.

Similarly, ADGM has been instrumental in attracting international FinTechs to the region through its landmark FinTech Abu Dhabi Festival. Annually held, FinTech Abu Dhabi congregates over 5000 participants to take part in the event and provides FinTechs, venture capitalists and the wider investment community with an opportunity to network, converse and innovate. Comprised of various accompanying initiatives, such as the Innovation Challenge and The Search, FinTech Abu Dhabi is a physical manifestation of ADGM’s commitment to foster the region’s FinTech sector and aid in the transformation of the financial services landscape.

Looking at Abu Dhabi’s wider FinTech efforts, the Emirate and ADGM are home to a series of investment initiatives aimed at supporting the region’s start-up ecosystem. Foremost of these initiatives is the homegrown Hub71 accelerator programme, supported by Mubadala, Microsoft, Softbank, Abu Dhabi Investment Office, and situated in ADGM square.

In addition to this, Mubadala has recently launched Abu Dhabi Catalyst Partners, a USD 1 billion fund that is based in ADGM and aimed at positively impacting the emirate’s financial ecosystem through sustainable returns.

Abu Dhabi and ADGM had charted this course years prior, however, its importance was heightened at the onset of the COVID-19 pandemic. Despite global economic challenges, the emirate’s existing efforts resulted in positive returns, and even caused an upturn in the UAE’s Purchasing Managers’ Index (PMI) in September of 2020.

Under a leadership keen to bolster its non-oil sectors, Abu Dhabi has invested in a number of core sectors, including aviation, high-tech manufacturing, alternative energy, technology, defence, agribusiness and, of course, financial services.

Abu Dhabi was also quick to introduce a series of robust measures that aimed to mitigate and address the rising implications of COVID-19 on its economy. The measures comprised of a comprehensive, 15-point stimulus package launched under Abu Dhabi’s Ghadan 21 initiative, as well as a restructuring of the nation’s ministerial framework to facilitate the UAE’s shift to a flexible economic model.

In accordance with these measures, ADGM also introduced initiatives, including the elimination of fees for funds, that would look to sustain the growth of its business ecosystem and preserve the stability of its community of registered entities. As a result of its agile frameworks, ADGM allowed its entities to carry out necessary functions through progressive technologies and entirely digital mediums, such as the AccessADGM platform and digital courtroom.

Taking a retrospective look at Abu Dhabi’s progression over the years, there is no doubt that the emirate has played a driving role in the UAE’s evolution into a global investment hub. This progression was only possible thanks to its commitment to revise its regulatory movement and embrace the future of finance. Slowly but surely, the emirate’s efforts will afford it an independence from oil and ensure a sustainable future.