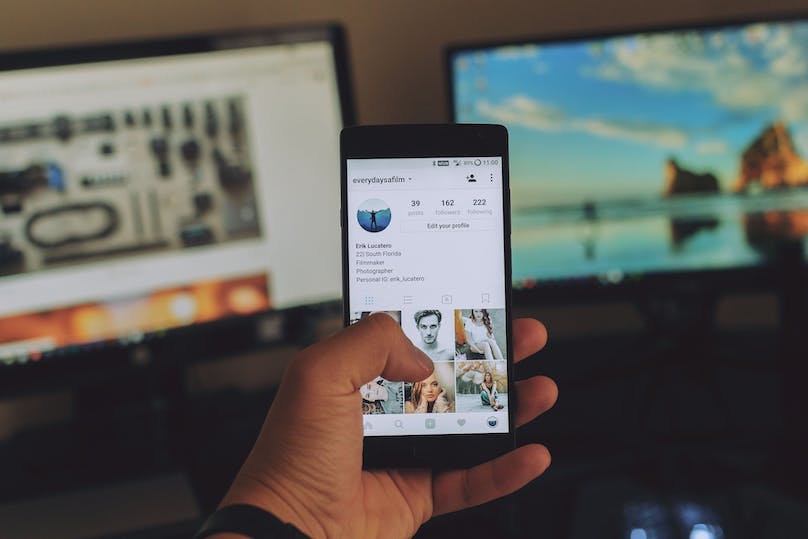 On 26 August 2020, the UK Supreme Court (UKSC) gave its eagerly awaited judgment in Unwired Planet v Huawei and Conversant v Huawei & ZTE.  In a unanimous policy-driven decision, the Court dismissed the appeals brought by Huawei and ZTE, confirming that English courts may set the terms of global licences to portfolios of standard essential patents. This article provides a quick recap on the background to the two long-running cases, outlines the UKSC’s main findings, and considers the judgment’s implications for the future of standard essential patent licensing. Background The Unwired and Conversant cases concern UK patents that are declared essential to standards developed by the European Telecommunications Standards Institute (ETSI).  Patents of this kind are known as standard essential patents (SEPs).  Owners of such patents are obliged under the ETSI IPR Policy to license them on fair, reasonable and non-discriminatory terms (FRAND) terms. In Unwired, two of Unwired Planet’s patents were found to be valid and essential to ETSI standards.  Following a FRAND trial in 2016, Mr Justice Birss held that Unwired Planet’s obligation to license on FRAND terms was enforceable in the English courts as a matter of contract.  He also decided that an implementer of SEPs exposes itself to an injunction if (i) it is found to infringe a valid UK patent and (ii) it refuses to take a licence on terms determined by the court to be FRAND.   He also held that reasonable parties would agree on a licence of global scope where the SEP owner has a large global portfolio and the implementer operates globally.  Huawei appealed to the Court of Appeal and then to the UKSC. Like Unwired Planet, Conversant is an IP licensing company that licenses patents for royalty income.  It brought patent infringement proceedings against Huawei and ZTE in the UK after Birss J gave his judgment in Unwired.  The defendants challenged jurisdiction, including on the basis that the UK was not the appropriate forum.  Mr Justice Carr dismissed the defendants’ jurisdiction challenges at first instance, and Huawei and ZTE appealed to the Court of Appeal. Those appeals were dismissed and both defendants appealed to the Supreme Court. The UKSC’s approach The UKSC first set out the legal and factual background to the disputes. It devoted a significant proportion of the early part of its judgment to considering the broad commercial context in which the disputes arose, and noted that the appeals raised a number of issues which are important to the global market in mobile communications.  The UKSC used the introductory part of the judgment to review the development of that market and to discuss the tension between the fact that technology incorporated in communications devices is often covered by patent rights (which are primarily national) and the need for such devices to interoperate on an international basis. The Court explained the role of Standard Setting Organisations (SSOs) in developing standards to further the development and deployment of advanced technologies and summarised how such organisations have sought to find a suitable balance between the need to ensure that: (i) patented technology which is essential to make standard-compliant products is available to those who wish to use it; and (ii) those who own such essential technology are fairly rewarded. The Court was clear that, in its view, “[a]chieving a fair balance between the interests of implementers and owners of SEPs is a central aim of the ETSI contractual arrangements”. It is very clear that the UKSC’s interpretation of the contractual arrangements in the ETSI IPR Policy and its overall approach to the issues under appeal were significantly influenced by the context in which the ETSI IPR Policy had been developed and by the overall commercial and policy considerations. The UKSC’s main findings

The UKSC confirmed that the contractual arrangements created by ETSI’s IPR Policy did not preclude the English courts from exercising jurisdiction so as to set the terms of a global FRAND licence, even without the parties’ consent.  The UKSC noted that it is common industry practice for parties to agree global licences and endorsed the lower courts’ view that ETSI’s IPR Policy is intended to have international effect.  In setting the terms of a global licence, English courts were not attempting to rule on the validity or infringement of foreign patents (which would have been beyond their jurisdiction).  In fact, the Court held, the English courts were looking to the industry practice of agreeing portfolio licences, construing the ETSI IPR Policy as promoting that behaviour, and taking steps to enforce the ETSI IPR Policy in that context.  The UKSC also indicated that if an implementer is concerned about the validity or infringement of particularly significant patents in a SEP owner’s portfolio, it might be reasonable for it to seek to include in the licence a royalty adjustment mechanism which is capable of reflecting the outcome of successful validity or infringement challenges in the appropriate national jurisdiction.

The forum conveniens doctrine requires the English court to decide whether it or a suggested foreign court with jurisdiction is the more appropriate forum for determining a dispute.  The UKSC held that no alternative forum was available in the Conversant case, since it was not clear that the Chinese courts – the only alternative courts suggested by the defendants – would accept jurisdiction to set the terms of a global FRAND licence.  The defendants’ forum challenge thus failed “at the first hurdle”.

The UKSC upheld the findings of the lower courts in Unwired that the non-discrimination element of FRAND under the ETSI IPR Policy is ‘general’ rather than ‘hard-edged’ in nature.  In other words, a SEP owner is required to offer only an objectively determined royalty rate based on the value of the portfolio, and that rate does not cease to be FRAND if the SEP owner has previously granted a licence on more favourable terms.  In rejecting the concept of hard-edged non-discrimination, the UKSC noted that differential pricing is common in practice and can be economically rational.  In its view, any anti-competitive effects arising from price discrimination are best dealt with as a matter of competition law.

The UKSC upheld the lower courts’ interpretation of the CJEU’s 2015 decision in Huawei v ZTE, agreeing that the only mandatory condition in the framework set out by the CJEU is the requirement for the SEP owner to notify or consult with the alleged infringer before seeking an injunction.  Bringing such a claim without notice or consultation will infringe Article 102 TFEU.  It follows that compliance with the remaining steps in the Huawei v ZTE framework is not mandatory but gives the SEP owner a ‘safe harbour’ against a finding of abuse of dominance under Article 102.  The UKSC did not interfere with Birss J’s original finding that Unwired Planet had not acted abusively in bringing its claim for injunctive relief against Huawei.  On the facts, what mattered was that Unwired had shown its willingness to grant a licence on whatever terms the court decided were FRAND.

Huawei had argued that the more appropriate and proportionate remedy for SEP infringement would be damages, based on the royalties that would reasonably be agreed for a licence of the infringed UK patents.  The UKSC disagreed, holding that damages would be an inadequate substitute for an injunction.  In its view, if the SEP owner were confined to a monetary remedy, implementers would have“an incentive to continue infringing until, patent by patent, and country by country, they were compelled to pay royalties”.  Further, SEP owners could not use the threat of an injunction to charge excessive fees or obtain undue leverage in negotiations, since they “cannot enforce their rights unless they have offered to license their patents on terms which the court is satisfied are fair, reasonable and non-discriminatory”. Implications of the judgment Coming hot on the heels of the German Federal Court of Justice’s decision in Sisvel v Haier and the Ninth Circuit’s decision in FTC v Qualcomm, the UKSC’s judgment is the latest in a series of rulings that are largely favourable to SEP owners.  However, the UKSC’s approach to non-discrimination suggests that SEP owners can offer bespoke deals at lower rates to particular implementers, without it becoming inevitable that equivalent deals will need to be offered to all comers. This endorsement of flexibility in negotiation, and the recognition that royalty adjustment mechanisms may be appropriate in some circumstances, may be welcomed by both implementers and SEP owners.  The judgment’s confirmation that just one part of the Huawei v ZTE framework is mandatory also encourages a degree of flexibility in negotiations.  SEP owners should nevertheless think carefully before straying too far from recognised licensing practices.  Like the Huawei v ZTE ruling and the European Commission Communication on SEPs, the UKSC’s judgment emphasises the importance of common commercial practice and recognises that FRAND extends to the fairness of the process by which parties negotiate a licence. The UKSC’s decision does not necessarily mean that every future UK court-determined SEP licence will necessarily be global.  The Unwired case turned on its facts, including in particular the scope of Unwired Planet’s portfolio and Huawei’s sales and manufacturing footprint.  It also remains to be seen whether the courts of other countries will sit back and allow the English court to play the role of global referee on FRAND issues.  As the UKSC remarks in paragraph 84 of the judgment, foreign courts have neither rejected the idea that a worldwide licence might be FRAND nor ruled out the possibility of setting the terms of a worldwide licence.  We may start to see more races to sue between SEP owners and implementers.  Implementers may more frequently decide to take pre-emptive action in other fora which are suspected to take a more implementer-friendly approach on FRAND issues, perhaps seeking FRAND rate determinations even if they have not yet been sued for patent infringement.  At the same time, anti-suit injunctions (or even anti-anti-suit injunctions) may become a more prominent feature of the SEP litigation landscape.