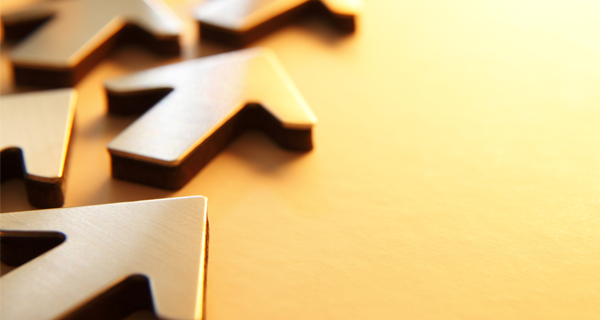 A panel of industry experts shared and discussed the latest methods of inducible activation of antibodies to enhance therapeutic index. The panel discussion, which was part of the Antibody Engineering & Therapeutics Virtual conference in December 2020 and chaired by Paul Carter, Genentech Fellow, Department of Antibody Engineering at Genentech, included:

Paul Carter started the discussion by posing the question of how to address tumor heterogeneity which could hamper activation strategies.

Marcia Belvin began by saying that CytomX Therapeutics had invested a lot of time in determining which proteases were active in normal tissues and cancer tissues. Interestingly, they had data to suggest that mouse models correlated relatively well with human data, but obviously there were exceptions. They aimed to use this information to develop a strategy in which the therapeutic is activated by multiple proteases present in tumors, but is resistant to proteases active in normal tissues.

Tim Clackson thought it was very important to establish a baseline where the therapeutic was not being cleaved in normal tissues, and then engineer cleavage sites for the tumor from there. He added that, as well as cleavage site engineering, the kinetics were important -, not too fast, not too slow -, for effective diffusion of activated therapeutic within the tumor.

Volker Schellenberger was concerned about appropriate models; for example, did primates really model normal human tissues? Also, he had concerns about how to be sure the preclinical tumor models really did reflect the situation in patients before going into the clinic. For example, did extracting the tumor introduce artefacts? Such things as variable timelines from the operating theatre to the freezer could affect this, and as such, he did not really trust ex vivo models.

Paul Carter was concerned about the possibility of systemic inflammation, which may occur in people with tumors, that may trigger activation in inappropriate tissues.

Dr. Schellenberger ventured that they had tried inducible inflammation studies in primates and found that this was not an issue with Amunix’s masked therapeutics. Using unmasked HER2 targeted molecules as controls, he felt the level of toxicity was concerning, which underlies the need for inducible activation.

Dr. Belvin concurred that her studies indicated that inflamed tissue from people without tumors had activated proteases. CytomX attempts to avoid cleavage sites for those proteases when designing therapeutics for tumors.

The discussion turned to “breathing”, that is the molecular mask detaching and then reattaching, however Dr. Clackson quickly suggested that the koff or detachment following cleavage was most important. William Winston helpfully suggested that a cleavage site that was also the binding site could really help make mask release irreversible.

Conversation then turned to pH activation. Julie Su of BMS presented a talk on the subject, however she was cautious to stress that not enough was known about the pH of the tumor microenvironment and that more in-house characterization was required.

Mika Kamata-Sakurai described work on activation induced by extracellular ATP. Paul Carter was curious about how to measure ATP in tumor samples. She suggested that LC-MS of the tumor interstitial fluid using surgically extracted human tumors could be performed. Recent publications had suggested that extracellular ATP levels were 100-fold higher in tumor tissues than in adjacent non-tumor tissues.

Dr. Schellenberger reminded the panel that Biogen and now Sanofi have already taken a masked factor VIII into the clinic several years ago which functioned as expected in patients. He felt that one possibility was with T-cell engagers, which had previously failed due to toxicity. He ventured that if you can make these safer with masking, that would be a valuable contribution.

Antibody Engineering & Therapeutics will be delivered as a hybrid event from December 12-16, 2021 online and in-person at Marriott Marquis San Diego.