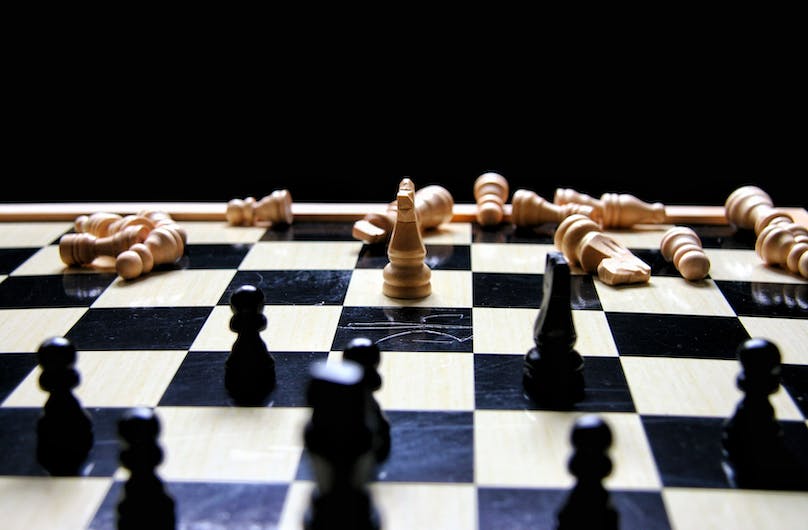 There was a divergence in demand for ETFs in 2020 between the classic index-based, low cost beta and more thematic, active strategies, according to a panel at the Women in ETFs conference as reported by Diana Britton, Director, Content, Wealthmanagement.com.

Despite an economic and market crisis caused in large part by the COVID-19 pandemic, 2020 was another banner year for exchange traded funds, which saw record inflows in the U.S. of $490 billion, up from the previous high of $468 billion in 2017, according to Deborah Fuhr, managing partner and founder of ETFGI, speaking at the virtual Women in ETFs conference this week. And while plain vanilla strategies certainly benefited, it was also a year in which investors used ETFs to make more tactical plays on the market.

“With every crisis, ETFs just become stronger and more robust, and there are more assets,” said Mariana Bush, research director at Wells Fargo Investment Institute. “There are more believers in ETFs every time.

Vanguard was the winner among plain vanilla providers, gaining 1.6% of market share, said Elisabeth Kashner, vice president and director of ETF research and analytics at FactSet. But there also was an increased demand for more tactical, active funds, with Cathie Wood’s ARK Invest becoming a top ETF issuer, with over $58 billion in assets as of the end of 2020.

“It was almost a schizophrenic type of a year, where the steady march of money into broad-based, cap-weighted, super-cheap, simple vanilla products continued, with none so strong as Vanguard,” Kashner said.

The new and popular ETFs

At the same time, plain vanilla strategies fell short of expectations, and there was outsize interest in more tactical and thematic funds, such as Invesco’s QQQ, which returned to the top 10 most popular ETFs after nine years of absence, the SPDR Gold Shares ETF (GLD), which also came back into the top 10 after four years of absence, and ARK, Kashner said.

In addition, fixed income had its best year ever in the United States.

“Between fixed income and the interest in gold, it took equities’ percentage of the overall flows below 50% for the first time,” Kashner said.

There were also some new ETF structures to debut in 2020, including active nontransparent ETFs. There are now 15 of these products, with combined assets of just under $1 billion as of the end of the year, she said.

There was increased interest in thematic ETFs as well. Kashner counts 114 thematic ETFs that were available in the market in 2020, but only eight of those brought in flows over $1 billion, while 29 actually saw outflows or closed down.

“It’s really easy to focus on the success stories,” such as work-from-home, telemedicine, sports betting, renewable energy and airlines, she said. “There are dozens and dozens and dozens that really didn’t get the love. It’s a combination of luck and timing.”

This report from the virtual Women in ETFs conference from earlier this year originally appeared on our sister site, Wealthmanagement.com here.