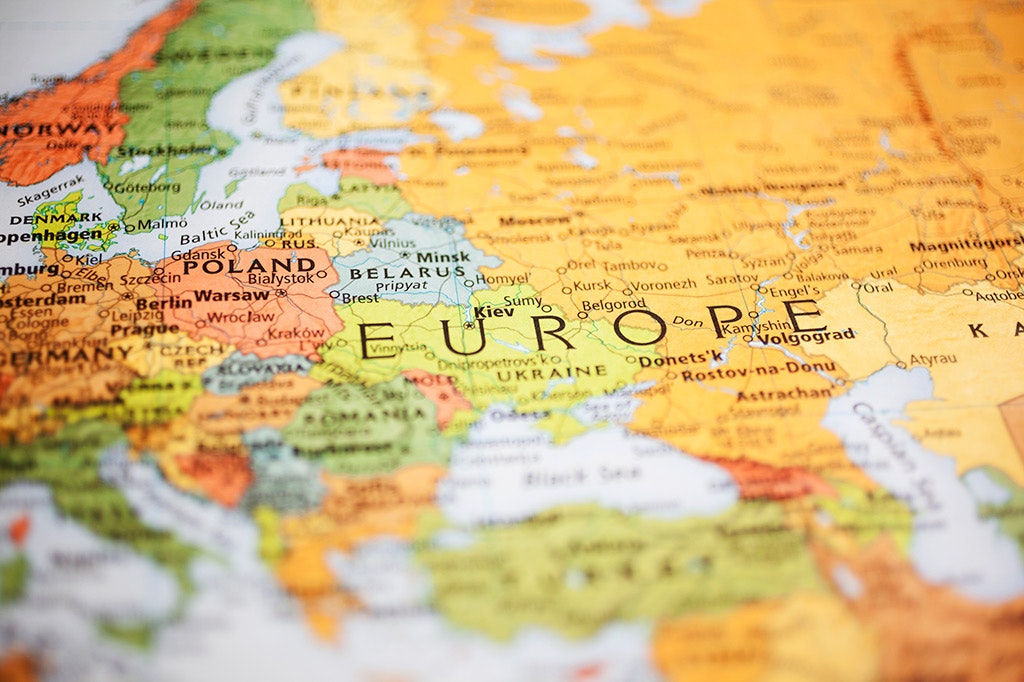 Commissioner Vestager has already made her mark as Competition Commissioner in many areas, but merger control reform has so far not appeared to be among her top priorities. She has been a tough enforcer of the existing rules, but she has not introduced important policy changes. Instead, she has focused on other areas, such as expanding the Commission’s work on tax rulings under the EU State aid rules; prioritising among long-running Article 101 and 102 cases, accelerating some and dropping others; and launching innovative probes like the e-commerce sector inquiry and the sector inquiry into State aid aspects of energy capacity mechanisms.

In a number of recent comments, however, notably in her speech Refining the EU Merger Control System, Commissioner Vestager hints that she may be about to turn her spotlight to reform of the EU Merger Regulation (EUMR). Her approach differs significantly from that of Commissioner Almunia, who in 2014 proposed extending the EUMR’s scope to cover certain minority non-controlling investments. This proposal was widely criticised, in particular because the combination of a new mandatory reporting system with subjective, market-share-based jurisdictional criteria would have led to legal uncertainty, increased costs for businesses, and delays in, or even the abandonment of, pro-competitive transactions. The venture capital industry was particularly concerned. Early in her term, Commissioner Vestager signalled that she was not convinced of the need to extend the EUMR to cover minority, non-controlling shareholdings.
Instead, Commissioner Vestager has floated one idea that could lead to an increase in transactions caught by the EUMR, albeit in a different way than the Almunia proposal, and another that would lead to a reduction of notifications.

The Commissioner evinced concern about acquisitions of control that are not caught by the EUMR thresholds but are nonetheless potentially competitively significant. She mentioned as an example Facebook’s acquisition of WhatsApp, which did not have a Union dimension because WhatsApp did not meet the turnover thresholds, in spite of the high value associated with the data WhatsApp collects through its messaging services. Although in the case of Facebook/WhatsApp, the Commission obtained jurisdiction through the EUMR’s referral mechanism, the Commission can never rely entirely on referrals. The Commissioner noted that “by looking only at turnover, we might be missing some important deals that we ought to review.”

The obvious way to catch transactions like Facebook/WhatsApp would be to add a value-based EUMR threshold. This would not be unprecedented; for example, the US Hart-Scott-Rodino thresholds include a “size of transaction” threshold. Commissioner Vestager noted that “the value of a merger could be a good guide to its importance.” The first and most obvious question in creating a new value-based threshold would be to pick the right transaction value level, but this is not the end of the story. Even if the transaction value is set at a high level, the Commission would still likely want a filter to exclude transactions without a significant EEA nexus. Identifying this nexus could involve defining a new category of “non-EEA” transaction in which the parties are not active in the EEA, possibly with alternative turnover thresholds. The complex US rules on applying HSR thresholds to foreign transactions suggest that defining transaction-value-based thresholds may be more difficult than it sounds.

If the Commission goes down this path, additional transactions may be caught by the EUMR. But the Commissioner is also looking at ways to reduce the volume of notifications. Under Commissioner Almunia, the Simplified Procedure was significantly revised and streamlined, but Commissioner Vestager seems willing to go further. Vestager referred to the Commission’s practice of adopting block exemption regulations for categories of State aid and agreements considered not to violate Article 101(1) TFEU or to qualify for exemption under Article 101(3) TFEU. “If some types of merger hardly ever cause concerns,” she asked, “why ask for a formal notification at all?”

We can only speculate at this stage on the form such an exemption would take. Would transactions benefitting from the block exemption be based on the current Simplified Procedure criteria, or would the Commission develop another, potentially more limited, set of criteria? Would such transactions be completely exempt from notification, or would there still be some form of notice, perhaps along the lines of the current case allocation request form? Would the Commission have the power to lift the exemption, as it can under other block exemptions, and if so what would be the implications for transactions that have already closed? In any event, introducing a block exemption to eliminate the notification requirement in simple cases (or at least further streamline the information to be provided) would be a real innovation and no doubt be welcomed by the business community.

Commissioner Vestager also appears to be considering returning to other reform proposals that have been put on the back-burner since 2014. Commissioner Almunia proposed revisions to the EUMR’s referral mechanisms, including eliminating the two-step process for referral of cases subject to notification in three or more Member States, since in practice the relevant Member States rarely exercise their veto over the referral. The Commission also proposed changes to the system of post-notification referrals, so that only Member States with original jurisdiction could request a referral. But if no other Member State objected and the Commission accepted the referral, the Commission would have jurisdiction to review the transaction in the entire EEA, not only in the territory of the referring Member State. In her speech, Commissioner Vestager mentioned that some 2014 proposals received very positive feedback, hinting that changes to the EUMR referral procedures may re-emerge as part of a new EUMR reform plan.

Meanwhile, the idea of reviewing non-controlling minority shareholdings has not been completely abandoned. In the meantime, DG COMP commissioned an independent study to look at the issue again, and DG COMP’s services have been informally consulting with industry groups on how such a system could be made less burdensome, for instance by making notifications voluntary. 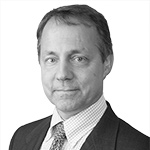 Jay Modrall
http://www.nortonrosefulbright.com/people/104495
James R. Modrall is an antitrust and competition lawyer based in Brussels. He joined Norton Rose Fulbright LLP in September 2013 as partner, having been a resident partner in a major US law firm since 1986. A US-qualified lawyer by background, he is a member of the bar in New York, Washington, D.C. and Belgium. With 27 years of experience, he is a leading advisor for EU and international competition work, in particular the review and clearance of international mergers and acquisitions. Mr Modrall also has extensive experience with EU financial regulatory reform, advising the world’s leading private equity groups in connection with the new EU directive on alternative investment fund managers and leading banks and investment firms on EU initiatives including EU regulation of derivatives, EU reforms in financial market regulation and the creation of a new EU framework for crisis management, among others.