Due to the escalation of the situation regarding COVID-19, we have taken the decision to move this year's Farm Tax online!

Jeremy Moody, who has been Secretary and Adviser to the CAAV since 1995. He was retained as Policy Adviser to the Tenant Farmers Association until 1995 and was closely involved with the Agricultural Tenancies Act 1995.

Among the many issues covered with the CAAV, he has been much engaged with the Single Payment Scheme during its evolution, liaising with government at all levels and has written widely on that as well as taxation, tenancy, valuation and other issues of both policy and practice. Assembly member of the European Group of Valuers’ Associations (TEGoVA) were involved in drafting European Valuation Standards. 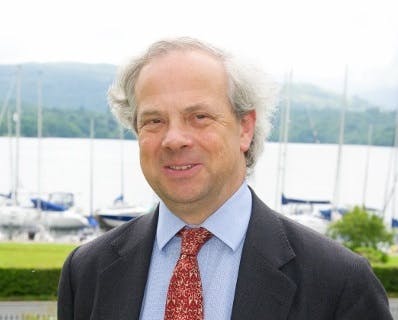 Tune into sessions, join Q&As and participate in audience polls.

Tune into sessions, join Q&As and participate in audience polls.

Connect before, during and after the event with 1:1 or group video meetings.

Connect before, during and after the event with 1:1 or group video meetings.

Use the matchmaking tool to meet the people that matter to you.

Use the matchmaking tool to meet the people that matter to you.

Discover more on the digital benefits

Why Attend this Event:

Benefit from guidance on the recent updates:

Benefit from guidance on the recent updates:

Who has attended previously?

Get the latest news.
As it happens

Sign up to get the latest on the agenda and speakers.