FEI2010 Keynote ' Revealing the Magic, The Importance of Design 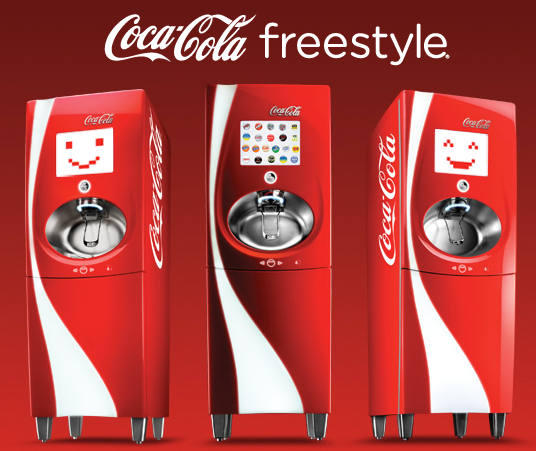 Revealing the Magic: The Importance of Design
William Setliff, VP Marketing at Target, with Ryan Jacoby'IDEO

Stylistically this FEI2010 was different. Rather than an address, this was more like a conversation between colleagues. Ryan Jacoby of IDEO tossed out questions for Mr. Setliff concerning various aspects of 'design', most of which either came from attendees or were sent via Twitter and other means prior to the session. Audience members jumped in too with their own on-the-spot inquiries. For a conference touting Collaboration, as far as keynotes typically go this session was the embodiment.

As you might imagine given the format, the idea threads during the session weren't completely woven together. Two particular interesting elements emerged that I think are worth highlighting.

Design
'Design is at the core of what we do', said Setliff. 'Whether we're designing a store environment or designing new products, it's always with us.' What I found interesting was the 'continuum' Mr. Setliff describes. There's process and best practices on one end and ethos on the other. If an organization is grounded completely in ethos, they run the risk of simply 'gazing' and getting nothing done. If on the other hand they focus exclusively on process and best practices they'll be devoid of style and soul. 'Process-based activity is the work-around for lack of ethos', suggests Setliff. For Target, it's a continual give and take along this continuum. They have not held themselves to one method of innovation.

Diversity
Target subscribes to the diversity standards and ideas set forth by other FEI keynote speakers such as James Suroweicki. In addition to classic parameters such as gender, age, ethnicity, etc. when establishing teams, Target is attempting to make 'diversity a foundation for the excellence of ideas.' This is exemplified within Setliff's organizational arena by his emphasis on certain skill sets when establishing different types of teams. In particular, he looks for 1) people with less ego (people with a sense of self, but not a sense of entitlement), 2) super analytical people (critical thinkers, but not necessarily technical), and 3) people with life experiences.