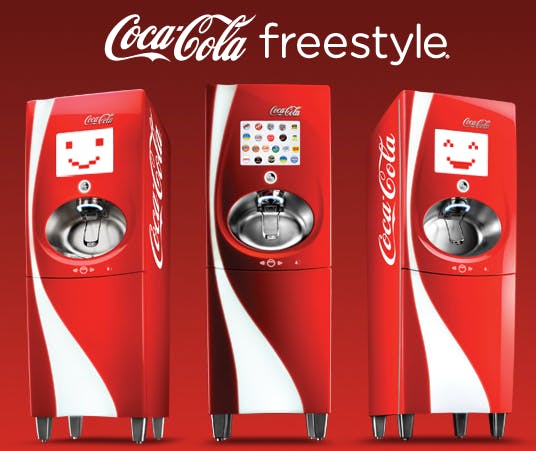 We are all Pavlovian dogs. Or perhaps just children of B.F. Skinner. Not really of course, but I sort of felt this way listening to Dr. Joetta Gobell of Nissan talk through a real world example on how to develop trust using human behavioral principles. Dr. Gobell walked through a specific workflow scenario utilized at Nissan to increase trust and performance within Nissan's Advanced Planning & Strategy Group.

This particular scenario is about Nissan North America working cross-functionally with counterparts in Japan within the Advance Planning & Strategy Group. This group is responsible largely for the long-range development of ideas (5 to 10 years out) - which starts with Exploratory Research, ends with Concept Development, then gets handed off to other groups within Nissan for various types of additional new product development until the vehicle is eventually launched about five years later. Their outlook is anywhere from 10 to 15 years in the future.

The primary goal for this group, despite being globally and culturally disperse, is to create and present concepts with what Dr. Gobell characterizes as 'One Voice.' Unified ideas should emerge from the collective group, rather than separate divisional or geographic entities.

Three classic, virtually universal behavioral principles play into this story:
1. Reinforcement Matters ' this is Pavlov's dog in action
2. The Endowment Effect ' the idea that someone places more value on something simply because they own it
3. Diffusion of Responsibility ' refers to the probability that someone will help out in a situation. The more people involved in a situation (such as a crisis or NPD group), the less likely an individual person will step forward to provide assistance

In the case of Nissan's Advanced Planning & Strategy Group, where success is often measured simply by how many of your team's PowerPoint slides make into the final presentation deck, these principles manifested themselves in sometimes obvious, sometimes subtle ways. There were no incentives to create unified decks. There was reluctance to share material openly. There was a lack of clear responsibility for various aspects of the process. Trust that others would do their part did not exist. Confusion resulted.

Making some fairly basic modifications to the overall workflow process, had a tremendous positive effect on the team's output and allowed them to speak with 'One Voice.' One of the simplest yet profound alterations in the workflow was what Dr. Gobell referred to several times as 'divide and conquer': After each team was assigned a portion of the specified output for a particular project and later presented it to the collective group, each team then switched portions and worked on elements already started by other teams. When teams switched portions, they were only allowed to update the outputs. They were not allowed to simply discard the material.

By developing a sort of Mutually Assured Destruction scenario, trust, teamwork, and success improved. Everyone owned every part of the output. One Voice was achieved.