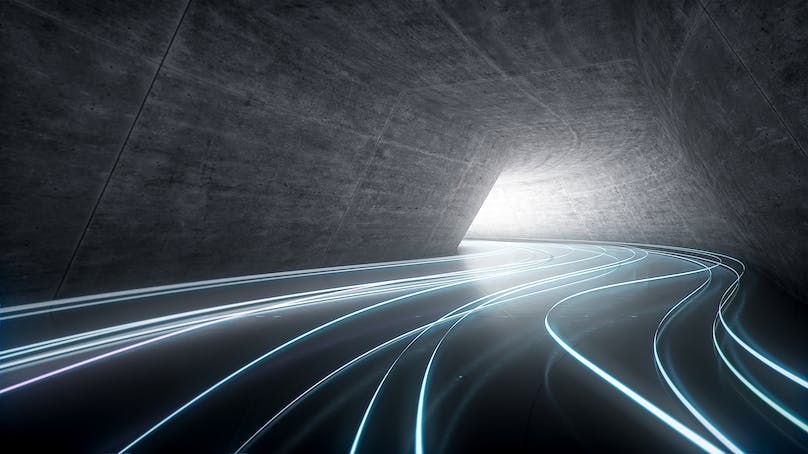 The exit market in Asia remains challenging for limited partners despite improving liquidity. Structural issues have led to an ongoing disconnect between investor expectations and what the market is delivering, SuperReturn Asia heard.

Liquidity in Asia is increasing. Brian Lim, Partner and Head of Asia and Emerging Markets at Pantheon, said in the past five years exits from Asian markets had averaged USD100 billion a year, with exits of USD115 billion recorded in 2017 - the second highest level on record.

But despite the growth, he said the figures were still disappointing when compared with other markets, such as the US, and this was partially due to structural issues. While the US is primarily a buy-out market, only 45% of deals in Asia in 2017 were buy-outs, meaning the rest of the market was more vulnerable to changes in capital markets and equity markets.

A number of factors are making exits in Asia more challenging. Eugene Lai, Managing Director and Co-Managing Partner, Southern Capital, said part of the issue related to how strong the general partner’s portfolio was, while another factor was valuation expectations, with some investors choosing to wait rather than sell at a value below their target. But he added that in South East Asia the vast majority of private equity investments were small at sub-USD 200 million. As a small investor, you were often at the mercy of capital markets, which have been very volatile. “Most PE are minority investors, rather than control investors in South East Asia and that is a big challenge,” he said. He added all of Southern Capital’s exits so far had been trade sales, which gave them more control.

But Leonard Kim, Founder and CEO, Everbridge Partners, said there had been quite a bit of structural improvement in the public exit window. He added that from a regulatory perspective, the regulator in Hong Kong had been making significant changes to listing requirements to allow new classes of companies to reach the public markets, and this was helping to improve liquidity.

The audience heard that in India, venture capital and private equity investments were running at around USD1 billion a month, while exits were around USD500 million a month. Akhil Awasthi, Managing Partner, Tata Growth Capital Fund, said the market was characterised by periods of abundant liquidity and periods when the liquidity dried up and only PE-to-PE exits were available. But he added that since 2014, India had enjoyed a strong exit market with a range of different options. “At this point of time, India is performing on par and as expected,” he said.

The panellists agreed that the options for exits in Asia were increasing, and it was important for LPs to keep an open mind. The highest proportion of exits in the region are currently trade exits, followed by IPOs and secondary sponsor-to-sponsor sales. But Lim said the latter category was increasing, with sponsor-to-sponsor sales rising by 45% in 2017 compared to the previous year.

Lai said he had done a number of leveraged recapitalisations, although the debt levels were typically not as high as in mature markets, such as the US. As a rule of thumb acquisition debt levels were often just three to five times EBITDA. He added that there had been instances where the companies were going to generate a lot of cash flow and that level was going to come down. In one case, they had returned 76% of the invested capital in 10 months through leveraged recapitalisation, and in another case they returned 30% of invested capital within 12 months. But he added that banks were much more conservative in South East Asian than in other regions, and a lot of banks in Singapore were not comfortable with the investment being taken back so soon after making the acquisition.

Kim said India had become a very interesting market to be on the buy side of PE secondaries. He said he had encounter a number of opportunities where a PE firm had invested several years ago and was now looking to exit. The business was worth over USD100 million, but the family was not ready to do an IPO. He added that India had also seen the emergence of secondary sales as part of IPOs. He said public market investors now readily accepted that you could have 50% or more of the IPO be comprised of shares from a PE firm.

The panel also discussed pressure from investors to get liquidity rather than maximise returns. Awasthi said the secondary market had helped to relieve the intensity with which they had to focus on exits, particularly when the exit was driven by an external reason, which often led to sub-optimum outcomes. The ability to give investors an exit was something all GPs welcomed, as it gave them a chance to optimise the returns of the portfolio.