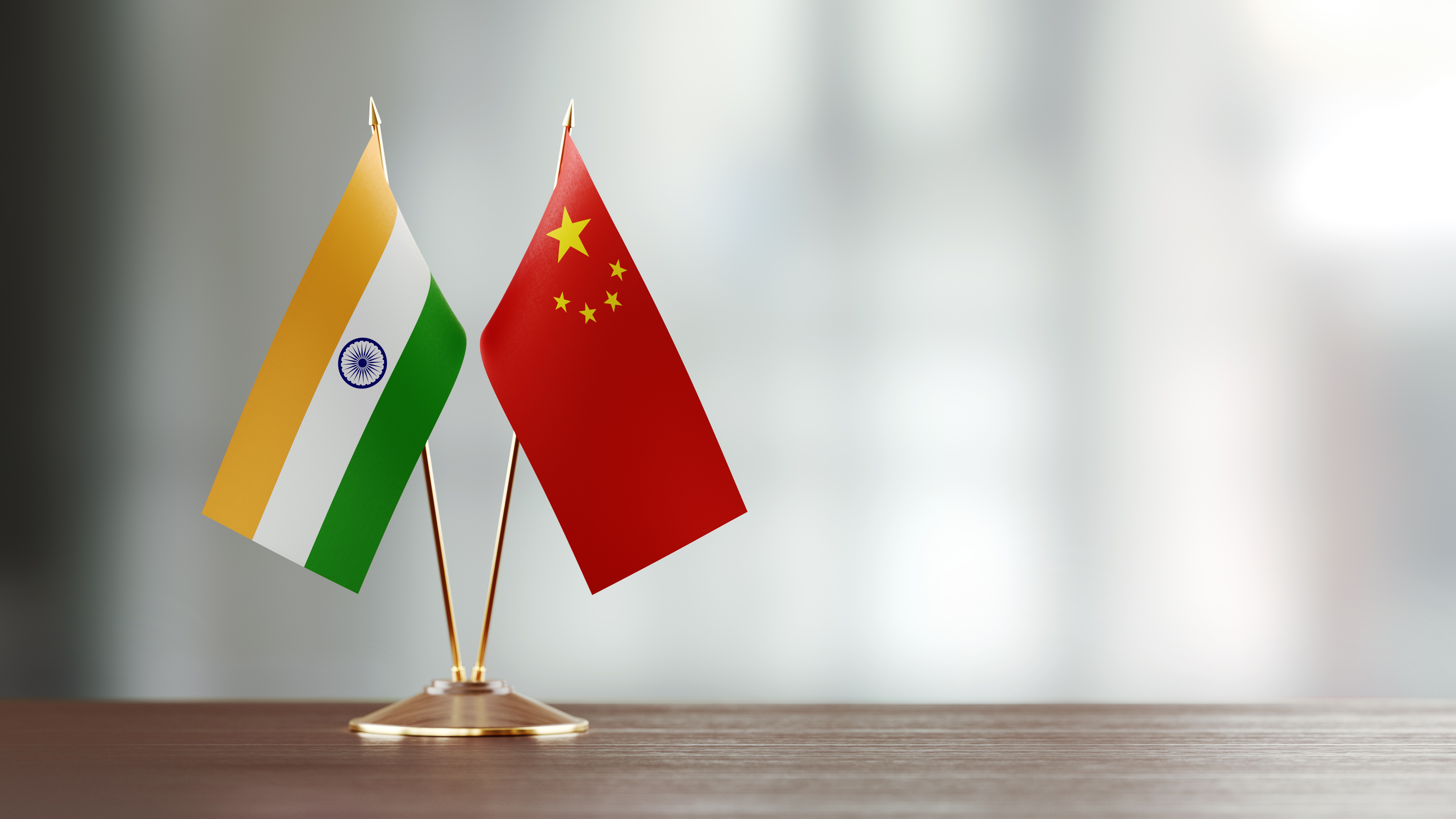 Asia’s two economic giants, China and India, offer opportunities and challenges for limited partners as they continue to evolve.

While the trade war and its associated uncertainty was affecting sentiment in China, there was still good growth potential and opportunities for investors. David Pierce, Managing Director and Head of Asia, HQ Capital, said despite reforms, capital markets remained inefficient, while pricing has become more realistic as a result of the trade tensions. “It is a good time to be working with really good general partners in China to do deals, but they have to be thoughtful,” he said.

What are the real implications of the trade war for businesses in Asia? Dominic Ziegler, Senior Asia correspondent and Banyan columnist at The Economist, offers his insights.

Gabriel Li, Managing Partner and Investment Committee Member, Orchid Asia Group Management, pointed out that the current deleveraging being driven by the government had reduced liquidity and made it more difficult for companies in China to raise money. “In such an environment it provides opportunities for private equity who are US dollar-based to participate because local liquidity has been reduced,” he said. He agreed that in the past six to 12 months pricing had also come down, which was good news for limited partners.

The audience heard that China was showing signs of being a more mature investment environment. Alex Ying, Managing Partner, Rivendell Partners, explained that as a result of this shift, investors were likely to need more nuanced strategies to deliver premium returns. He said a lot of money had gone into the large cap buyout space and growth capital funds, but he saw an opportunity in the mid-market buyout segment, where traditionally there had not been a lot of focus. “We are seeing businesses that are having succession issues and we have an opportunity to work with them to grow the business going forward,” he said. There were also good opportunities for buyouts from growth capital funds that had invested in companies five to seven years ago and wanted to exit but were unable to do so through an IPO.

In terms of sectors, Li said consumer, healthcare and technology currently dominated the investment horizon because these were the only areas that continued to grow at a fast pace of around 10% to 15% a year. He added that in technology and the internet there were always new things being created, while healthcare benefitted from new drugs and medical devices, and in the consumer space there were new products and brands.

But Pierce cautioned that exiting as a minority investor remained challenging in China, particularly due to the constraints on IPOs. “It is down to the experience of general partners. We look for people who know how to structure deals to get the money back,” he said.

India is a more challenging market for private equity, and returns have been mixed in recent years, while currency depreciation of 50% in the past decade has also created complications. Alagappan Murugappan, Managing Director, Head of Intermediated Equity, Asia, CDC Group, said among CDC’s pre-2010 funds more than half may not return the capital, although later investments were tracking at 13% to 14%. “It has been a period of learning,” he said. But he added that there was more maturity in the market now – the venture capital ecosystem was evolving, the secondary market was developing and there was an increasing demand for Indian assets. Around USD20 billion is invested in the market by private equity every year.

Gopal Jain, Managing Partner, Gaja Capital, agreed that the evolution of the venture capital ecosystem was a significant development for investors, as it had improved the supply chain and meant they did not have to spend as much time as in the past looking for entrepreneurs in which to invest. At the same time, he said there was now also a demand chain, with an active IPO market and around 30 large buyout firms active, making it easier to exit an investment. He added that the style of the market had also changed, and they had gone from being a low touch minority investor 10 years ago to a high touch control investor. “Before we only had capital as a currency, now we can use our sector expertise and our operating expertise as levers to add value,” he said.

Uday Garg, Founder and Managing Partner, Mandala Capital, said there was now an overall maturity to the market where portfolios no longer saw private equity as a way of cashing out but rather as a way of creating more value. He said this perception enabled them to get valuations below market and what their competitors were paying. Compliance had also improved, as had market sophistication, which meant brand name private equity funds were better placed than someone who just had capital. He added that exit options had also evolved. “In the past it was really just an IPO exit story. Now we have bids in from strategics, global strategic, and the emergence of mega funds in India has meant we could easily sell our portfolio companies for USD50 million, USD100 million or USD 200 million,” he said.

But Anupam Thareja, Founding Partner at Phi Capital, cautioned that India was not a macro story but a very local market. As a result CDC takes a very bottom up approach to investing with nearly 70 people placed across India. “Our starting premise is that it is very difficult to make money in the country, currency depreciation is real. If you want to have a successful exit you need to be sitting on the same side as the promoter and not the opposite side”.