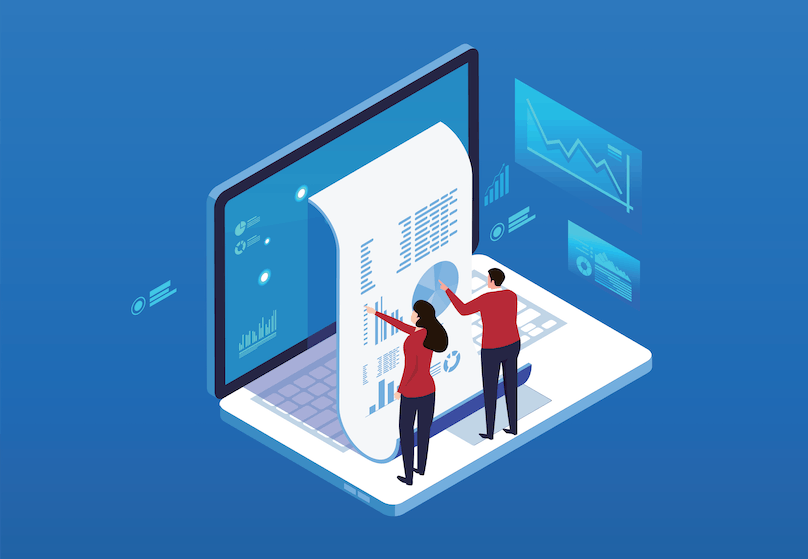 Exposure to forced labour is not typically a risk that Chief Risk Officers (CROs) lose sleep over. Most have an awareness of the issue and its impact on society, but it is often seen as someone else’s responsibility: “our sustainability team deals with that”. However, banks need to wake up to the risk of exposure to forced labour in their client base and actively assess and manage it. A failure to do so potentially leads to exposure to money laundering and criminal proceedings.

There are three common misconceptions about the nature of forced labour and ways in which banks may be more exposed than they believe:

What kinds of businesses take advantage of forced labour?

Perception: Forced labour occurs mostly on the fringes of society in developing countries and involves mostly micro-enterprises and criminal networks. For example, trafficking and exploitation of workers for the sex industry.

Reality: Forced labour is prevalent in a diverse array of industries where many major corporations, including public companies and conglomerates, are employers. Major corporations in Asia Pacific, Africa and Latin America that are involved in mining, construction, manufacturing, agriculture, commodities or fishing are at high risk of being involved, directly or indirectly, in forced labour activities. The gleaming corporate offices can cloud bankers’ perceptions about the realities for ordinary workers on factory floors, fishing boats and plantations.

What banking products are exposed to these businesses?

Perception: Forced labour exposure is limited to banks who operate in countries with a higher risk of labour abuse and have direct client relationships with companies in high risk industries.

Reality: While many banks have reduced direct exposure to high risk countries and industries, their correspondent banking relationships may still present indirect exposure to forced labour. Also, banks may not have day to day cash management and trade relationships with high risk companies, but they still look to support these companies’ mergers and acquisitions (M&A) activity and other lucrative capital markets transactions.

What is the nature of the risk to the financial institution?

Perception: The risk posed by banking clients involved in forced labour is purely reputational and an issue to be considered as part of the Environmental, Social and Governance (ESG) agenda.

Reality: Human trafficking for the purposes of forced labour or sexual exploitation is considered to be a predicate offence by most major global and national regulatory bodies including the Financial Action Task Force (FATF), the Financial Crimes Enforcement Network (FinCEN) , EU’s 6th Anti Money Laundering Directive, Financial Conduct Authority (FCA) and the Monetary Authority of Singapore (MAS). This means that any revenue generated by a company engaging in forced labour practices may be considered illicit gains, giving it a clear nexus to money laundering. When instances of forced labour are discovered, as was recently the case at a palm plantation in Malaysia, banks increasingly find themselves in the spotlight.

It is clear that forced labour is not only an issue of social and ethical importance, but also has significant potential for legal and regulatory exposure. A study by BAE Systems (The Global State of Anti-Money Laundering 2020, Sept 2020) ranked human trafficking as the 6th most difficult predicate offense to identify and the 3rd most likely to result in financial losses. Given the scale of expected loss and complexity, giving financial crime practitioners the right tools to fight forced labour should be a priority for any bank CRO. Given the lack of prior focus, they have a lot of catching up to do.

At PwC, we are working with our clients on new ways of assessing and managing their exposure to forced labour by working across risk, compliance and financial crime operations teams:

Greater focus on the specific risk indicators of forced labour during client on boarding and periodic review.

Where there are risk indicators of forced labour, perform tailored screening against a range of information sources that are not traditionally used by banks, including social media, local journalism, information from litigation proceedings, police reports and consultation with representatives from civil society (e.g. NGOs and academics).

For clients with a high risk of forced labour, it is not only necessary to understand whether forced labour is currently occurring but also whether the necessary conditions exist to prevent such activity in the future. EDD measures specific to forced labour risk are likely to be necessary, including a review of human capital management practices at the firm (e.g. policies, governance and controls for recruitment, onboarding, payroll management and dismissal). In our experience, banks that actively work with high-risk clients on putting in place the right governance and controls around forced labour are likely to find commercial benefits as well as better compliance outcomes.

Traditional rules-based transaction monitoring faces a number of challenges in identifying the signs of forced labour, as the activity might resemble legitimate recruitment and employment practices. Sixty-one percent of anti-money laundering (AML) specialists say that it is currently somewhat or very difficult for them to identify the signs human trafficking (BAE Systems, The Global State of Anti-Money Laundering 2020, Sept 2020). Scenario-based contextual transaction monitoring, enabled by artificial intelligence and machine learning tools that understand context and relationships, is better suited to uncover the patterns of forced labour. Most banks could also be doing more to incorporate typologies related to human trafficking into their transaction monitoring and provide training to staff on spotting the patterns of forced labour.

A bank operating in Asia Pacific was able to uncover human trafficking activity through the combination of multiple transaction scenarios and active investigation of activity (Mekong Club and Thomson Reuters Foundation, The Asia Pacific Banks Alliance Against Modern Slavery, Jan 2019):

Individually, each of these transaction patterns is not suspicious and involves relatively modest sums of money. However, by using a scoring model that identified a high risk flag based on multiple unrelated individuals registered at the same address, the bank was able to perform more targeted monitoring of the overall situation and identify suspicious activity.

Given the regulatory and reputational risk exposure to forced labour presents to banks, urgent action is required and the CRO can no longer rely on others in the organisation to assess and manage this exposure. PwC can help you to practically assess, remediate and make forced labour exposure management an integral and meaningful part of your business-as-usual risk management.

© 2021 PwC. All rights reserved. PwC refers to the PwC network and/or one or more of its member firms, each of which is a separate legal entity. Please see www.pwc.com/structure for further details. This content is for general information purposes only and should not be used as a substitute for consultation with a professional advisor.