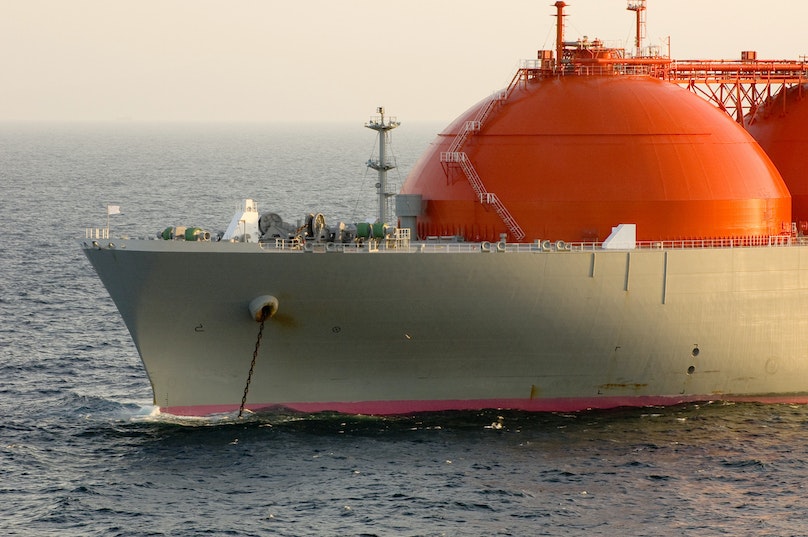 Do you have any long-cherished beliefs about the LNG industry which may not be grounded in fact?

Last month at the LNG Global Congress, we caught up with four experts from across the sector to find out about some of the misconceptions they encounter about LNG. From US exports, to air pollution, to the economics of gas supply, their answers may just get you to look a little differently at the LNG trade.

Watch the video to see what they had to say.

Misconception 1: The growth potential of US LNG exports is unlimited.

The most common misconception is that there is going to be an infinite amount of LNG exported from the US. That’s absolutely not true. There are a lot more constraints than people realise.

Well most of it is very shallow, and in Texas, you only have deep water where there is a canal. And you only have six canals. So you only have six physical places where you can put an export facility, and in Louisiana it’s pretty much the same thing. The lack of a good location is actually the main constraint for why we do not have a lot more projects proposed. That’s the geographical point of view.

From an economic point of view, it really doesn’t make sense to put an LNG terminal where you’re not close to the gas supply. It’s an unusual case that you have a terminal on the East Coast at Cove Point, because that happens to be a regas terminal that has been converted. Anywhere else you actually want to be reasonably close to the gas supply, and you want to have pipelines already in place – so again that brings you back to Texas.

And then from a political perspective, it’s very hard to get things built anywhere on either coast. You have to go to the third coast – the Gulf Coast. So that’s why people think that there are so many projects in America.

So that’s a big misconception I think. What you see is what you get right now. And depending on how the elections work out next year, this may be all you ever see until the next election cycle. So we’ll see what happens – it could be different, but not as much as people from the outside might think. If they think well, why should we go with project A or B when there might be ten more projects behind them, that actually may not be that true.

Misconception 2: Importing gas via a pipeline is always more cost-effective than importing it through LNG.

Probably there are several misconceptions, but today I would like to name just one of them – which is that LNG is more expensive than natural gas from pipelines.

Naturally if you take the value chain, of course the natural gas has to be liquefied, and afterwards it has to be transported to an import terminal, and then it has to be regassifed again, and this whole value chain is costly. So logically natural gas from the pipeline directly should be cheaper than LNG. But this is not the case!

The case is that in Europe, we see at the moment that all the liquefied natural gas terminals are working intensively. We can take as an example the Lithuanian import terminal, The Independence. In recent months we have been working at 80% of regasification capacity, and we are producing one point four times more gas than Lithuania needs for itself. So the natural gas is flowing not only to Lithuania, but also to the neighbouring countries of Latvia and Estonia.

The reason is that the commodity depends on different pricing structures. Some pricing structures for pipeline gas are not able to compete with LNG prices worldwide. All in all, LNG is not necessarily more expensive – it’s quite often cheaper.

Misconception 3: Because LNG is a fossil fuel, increasing LNG consumption is harmful for the environment.

The most commonly misunderstood concept about LNG is that because it is a fossil fuel, it is not necessarily environmentally friendly. But this is so wrong! Everyone should like it – even Greta should like it.

If you want clean air, the answer is simple – liquefied natural gas. You have no sulphur emissions, a high reduction in nitrogen oxide emissions, and almost zero particulate matter emissions. Do you know what that means? It means that LNG helps to reduce the deaths caused by pneumonia, by lung cancer and by heart diseases. Usually these illnesses are being caused by air pollution, and in particular by particulate matter.

And more than that, LNG reduces CO2 emissions. With bioLNG we can reduce CO2 emissions by up to 100% – so what are we waiting for? Waiting is not an option.

Misconception 4: LNG acting as a “virtual pipeline” means that it must be replacing actual pipeline gas.

Recently a colleague of mine and I authored a piece of thought leadership about LNG and its role as a virtual global pipeline. There have been a couple of interesting discussions about that topic, and what was interesting for me was the different interpretations of what that meant.

At times it was taken to mean that LNG is competing with traditional pipeline gas. But to say that LNG is moving towards a virtual pipeline system actually means that it is acting as a bridge to different regional gas markets.

Traditionally LNG has been compared to oil. Through its emergence on the platform of the global energy mix, it is facilitating the coming-together of the different regional gas markets. The increasing liquidity of the global LNG market is the driver underpinning this.

So from my point of view, people are asking whether LNG is competing with pipeline gas, when the reality is that it isn’t really. The economics of that are quite different than when you’re talking about all the infrastructure needed to cool the gas down and transport it.

How efficient are LNG deliveries compared to establishing gas pipelines – would that approach always be able to compete? Not really. But actually LNG is not looking to replace pipeline gas, it is an enabler for a global gas market. And I think that was one point that people have different perspectives on.

For more discussions like this, join us at Europe's largest and most influential gas and LNG event, the Flame conference in Amsterdam.