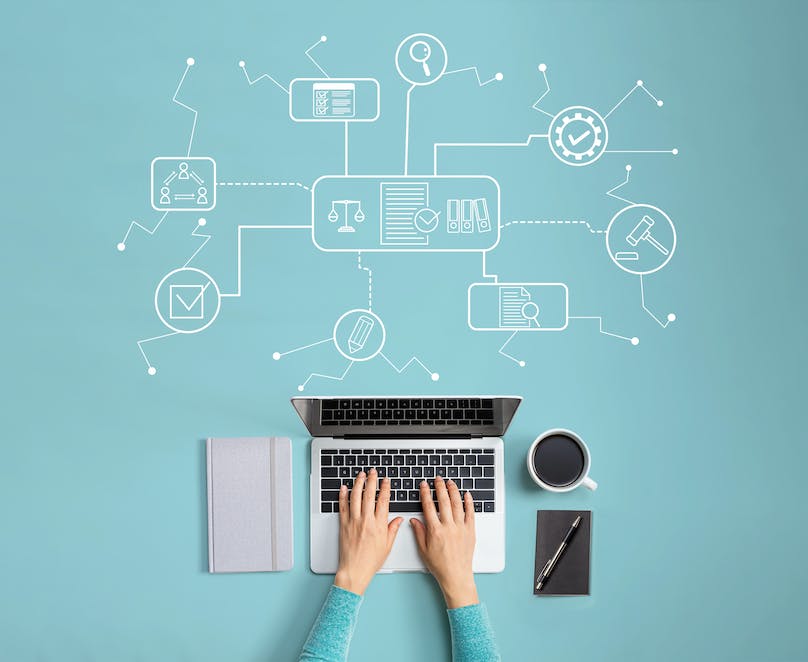 The fundamental review of trading books (FRTB) is one of the most pressing upcoming regulatory challenges banks are facing. Legacy systems are quickly becoming outdated, and costly and complex to maintain. In this case study, we hear from senior leaders at the National Bank of Canada on how they approached this challenge and the benefits of a new platform.

About the National Bank of Canada

At the outset of this ambitious project, NBC aimed to replace a legacy VaR system with a single platform that would close the gap between front office and market risk management. As the current system had reached end of life, it had become a challenge to maintain, costly and complex. Furthermore, the legacy system could no longer adequately support the needs of front office teams and was becoming a problem for end users.

Rather than simply replacing one system with another, NBC wanted to expand its scope, putting in place a comprehensive market risk management framework that would prepare it for the future capital markets and allow the institution to reduce the time-to-market for new products.

“We knew FRTB was coming and that our existing VaR system wouldn’t be able to keep up.” – Philippe Leduc, Senior Risk Manager at NBC

NBC was also looking for a solution that would help it increase transparency and put the bank in a strong position to meet the demands of the upcoming FRTB regulation. Knowing that the firm’s aging VaR system was not ready for the challenge, it wanted to partner with a software vendor that would provide flexible solutions that could quickly adapt to evolving requirements.

With the overall goal of putting in place a comprehensive, future-proof market risk management system that could easily handle large volumes, NBC embarked on its vendor selection process.

One of the core requirements for the bank was bridging the historical gap between front office and risk management, a common weakness of legacy capital markets software. NBC wanted a solution that would give different departments access to the same information in order to make risk-informed decisions.

Murex’s MX.3 platform natively aligns front office and risk. As such, it was a natural choice for NBC. The decision to partner with Murex on this project was also influenced by the market-leading functionality and flexible cross-asset coverage offered by MX.3.

Another important factor that influenced the selection process was FRTB. Although the regulation had not been finalized at the time NBC was making its decision, the bank realized that it would have a significant impact on its future business. “We knew FRTB was coming and that our existing VaR system wouldn’t be able to keep up”, comments Philippe Leduc, Senior Risk Manager at NBC.

Having invested heavily to develop a solution for FRTB that evolves with the regulation, Murex was able to demonstrate how the MX.3 platform would enable NBC to anticipate the business impact and meet future compliance deadlines.

This large-scale transformation was not a “plug and play” project and required strong collaboration between the teams at NBC and Murex. Implemented in distinct stages, the scope of the project included incremental scenario generation and import, an expansion of risk factor coverage as well as an increase in the number of overnight risk calculations for regulatory, analysis and reporting purposes. Connectivity to market infrastructure was extended and a clear daily correction process for technical or manual errors was introduced.

As well as increasing market connectivity, this implementation also saw the bank consolidate multiple software elements into a single MX.3 instance, highlighting the flexibility of the platform and its ability to adapt to the specific internal IT landscape at NBC.

Following the successful project go-live in October 2018, NBC is now enjoying the benefits of using the same pricing library for both front office and risk management. According to Leduc, “Before this project, our front office and risk teams were talking about different models. Now, what the front office is looking at, we are seeing too. We both have the same numbers and can have real market risk discussions.”

With a simplified IT ecosystem and an automatic correction process for trades and market data, debugging the value chain and getting accurate numbers has become much quicker than before. Hugo Paradis, Senior Manager, IT Delivery for Financial Markets, also points out that following the go-live, “Less reconciliation between different systems is required and as a result, there has been a drastic reduction in operational risk”.

Another interesting outcome of this project is the impact on the NBC development team. Paradis comments, “Working on a legacy system that few people on the market are using is not motivating. As a result of this project, we were able to take developers with deep knowledge of our business that were working on these systems and train them to be Murex experts. With more people using a single system, it is now easier to investigate any issues quickly and effectively”.

By replacing its legacy VaR system with Murex’s MX.3 and expanding its risk management scope, NBC is now benefitting from the power of one central trade repository for its capital markets activities.

While leveraging the full MX.3 Risk and Regulatory Suite was the right approach for NBC, giving them the accuracy, transparency and flexibility to prepare for the future, Murex solutions, including FRTB, are also available on a standalone basis to meet the diverse requirements of capital markets institutions worldwide.