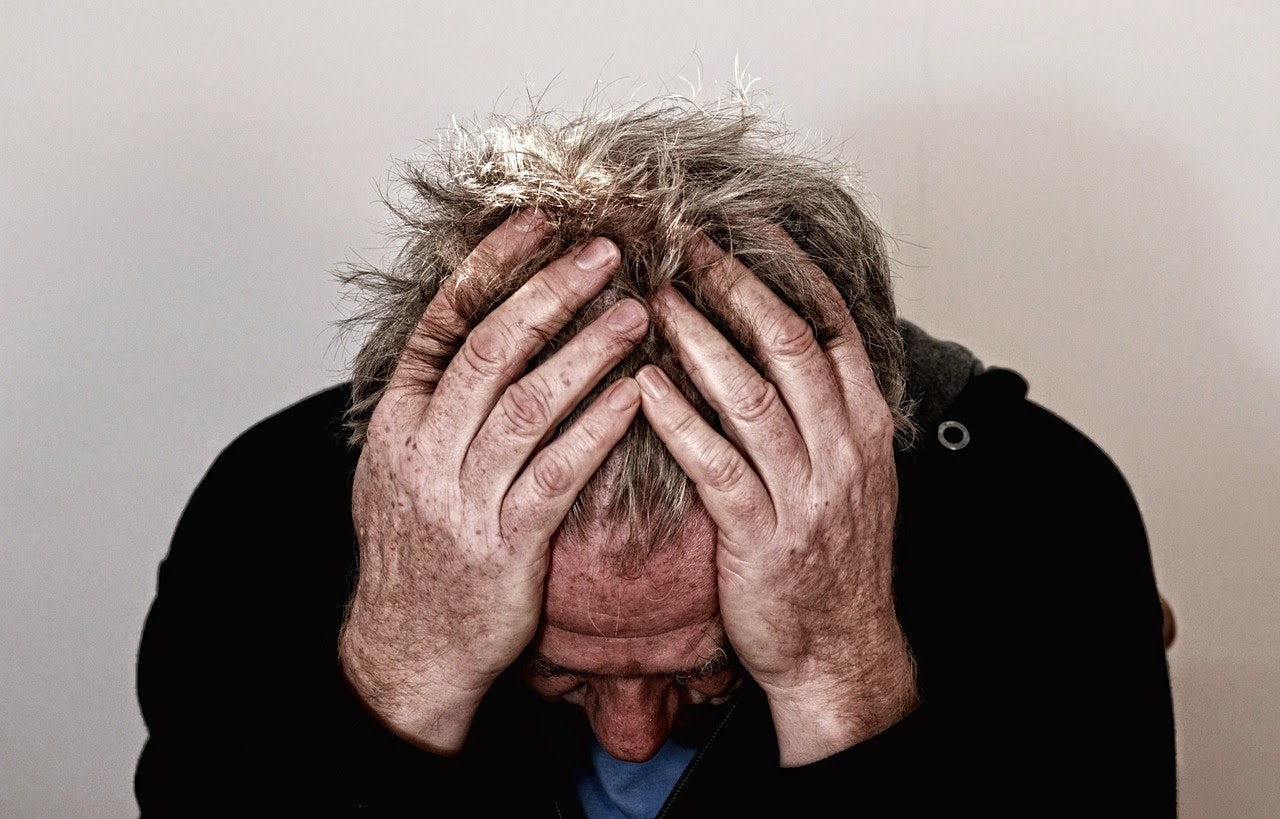 To be willing to march into hell for a heavenly cause... -- Don Quixote, Man of La Mancha

Pick any blog about innovation, and you will see an article on the importance of failure. While most discuss how critical it is to fail, I beg to differ, and what most people are referring to with failure is actually just the prototyping process. We know that we will need multiple iterations in order to be successful, and we accept the "failures" as standard interim steps to innovation.

And yet, we don't put our money into supporting and publicizing prototypes.

What companies want to buy into is a sure success, which makes sense from a short-term, bottom-line standpoint, but sure successes are decidedly not innovation! Think about it: if we already know that it is going to work, then it's not something new. What we need to fund instead are the things that we believe will work, that we hope will work, and that we have reasonable evidence to suppose will work. It is not the certain bet that innovators need to fund, but the human endeavor, and the human is the imperfect, and yet also the passionate, capable, and adapting that allows for the relentless pursuit of greatness.

Funding, however, needs to come in multiple forms, and only when all types of funding are involved can there be success. Money is the obvious form, but there is also time, effort, resources, and publicity.

As a 3M team discussed at FEI several years ago, even those who do not succeed should still be recognized for their efforts, and they should have had access to the initial resources needed to try. Indeed, if want want to innovate, we need to be providing resources to those who will further not just a product, but the human condition.

Consider Google's driverless car experiment. They may succeed, or they may not. But, the very fact of their giving this an honest try has changed humanity indelibly, because what was once considered a mere pipe dream is now being considered possible. Thanks to Google, it's no longer of question of if we will have driverless cars, but when. NASA has done something similar.

Tons of money have been thrown at NASA to get humankind out into space, and yet, on the whole, NASA has a slew of very-public failures under its belt. And yet, we fund, and we hope! We hope because companies like Google and NASA are pushing the frontier, as are companies like Tata that are pursuing Jugaad Innovations.

But, while we find ourselves crediting companies with these endeavors, it is really individual people who are redefining the "possible." Nowhere is this more evident than the endeavor of one Dan McLaughlin, a photographer who put his career aside to start The Dan Plan.

In the spirit of Ericsson's 10,000-hour rule (vaunted by Malcolm Gladwell), McLaughlin decided to see if he could become a golf expert in 10,000 hours, with the goal of playing in the PGA. His blog tracks the many ups and downs of the endeavor, which is a journey on which any one of us could see ourselves.

Despite setbacks, and despite a study showing recent caveats to the 10,000-hour rule, Dan continues to see just how far he can go. He is a shining example of the grit[1] that is necessary to pursue the horizon, and represents exactly the sort of character that we are trying to inculcate in both children and employees alike. Surprisingly, however, Dan is still lacking in sponsorship. People all over the world are watching his endeavor, cheering him on, and hoping that he will prove that anyone can become competent if they apply passion[2] and perseverance (even if they weren't born to it[3]), and yet few have given a funding nod in McLaughlin's direction. Considering how many people dream of having a "Dan Plan" in their own lives, I think companies are leaving money on the table by not endorsing McLaughlin's efforts!

Similarly, companies need to start wondering how many Dans there are in their own firms. How many people are willing to dedicate themselves to a plan that both fits a company's value proposition and might raise the bar on the human condition?  As with The Dan Plan, whether they succeed fully is immaterial, because these people will still remap the realm of the "possible."

Quick results may lead to quick profit, but having a marketing campaign that shows people in the company engaged in a serious endeavor to make life better is a gold mine; consumers will gladly invest in a company that is diligently trying to give back.

Moreover, if a company is not willing to reward the Dans with the funding to proceed, either some other firm will or, like Dan McLaughlin, employees will go off (perhaps with other employees!) and make their own luck.

The key here is that innovation is not about success; it's about the human endeavor.

About the human endeavor: aim for success!


1) See also my post on Angela Duckworth's talk at FEI 2013.
2) For more, see research by Bob Vallerand.
3) For a great discussion on this topic, see chapters in Scott Barry Kaufman's Ungifted.

Orin C. Davis is a positive psychology researcher and organizational consultant who focuses on enabling people to do and be their best. His consulting work focuses on maximizing human capital and making workplaces great places to work, and his research focuses on self-actualization, flow, creativity, hypnosis, and mentoring. In addition to being the principal investigator of the Quality of Life Laboratory and the Chief Science Officer of Self Spark, Dr. Davis is an adjunct professor of psychology at Baruch College and a lecturer in Critical and Creative Thinking at UMass Boston. A list of his blog posts can be found here. (@DrOrinDavis)