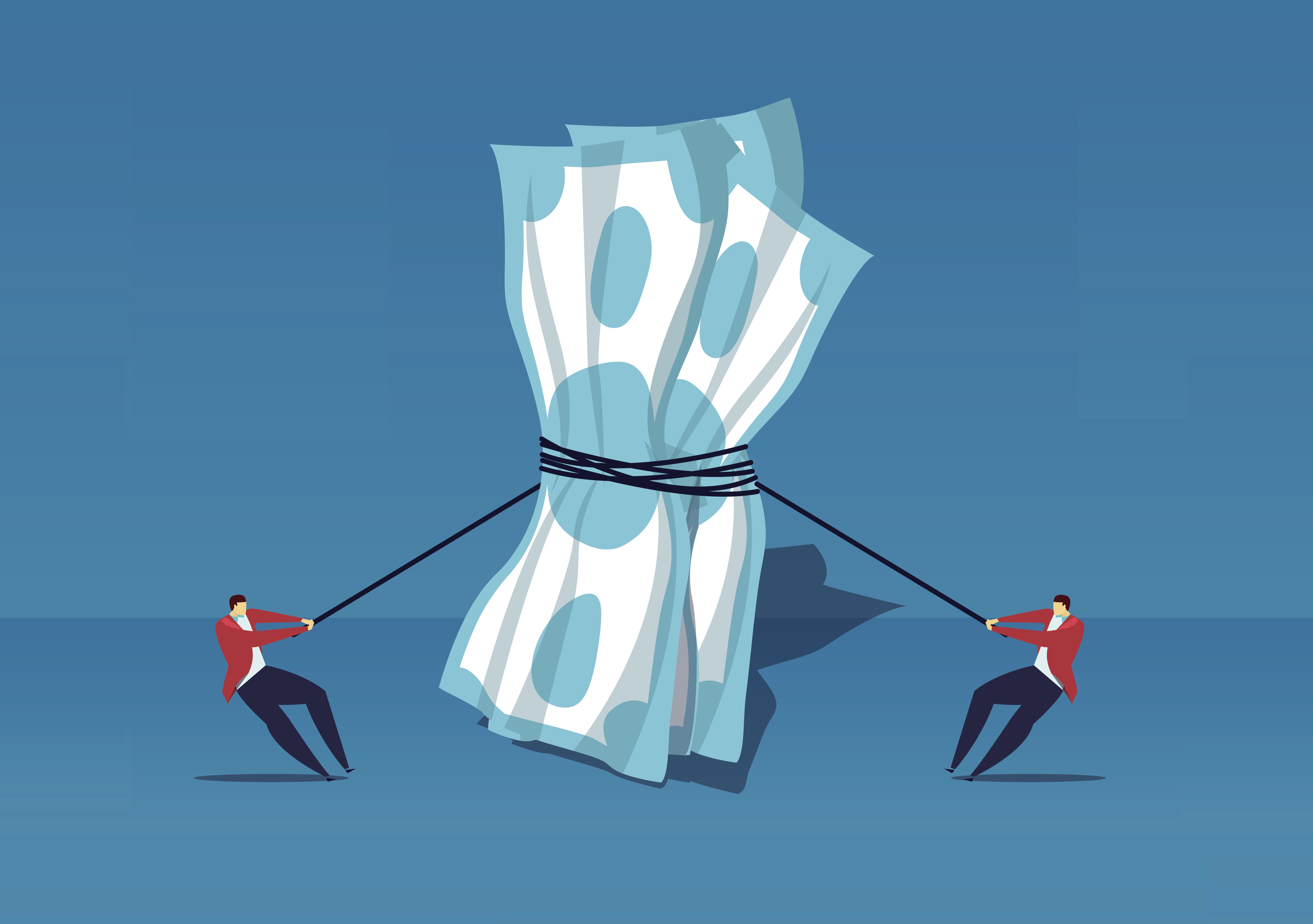 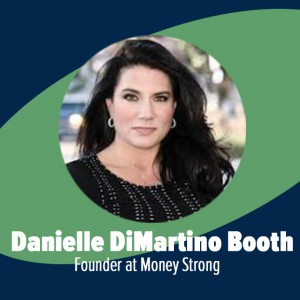 Global monetary policy is set to change – how will they impact investors? And will the trade war affect decisions made by the Fed? Join us on the front row seats as Danielle DiMartino Booth highlights the key points to watch out for in our exclusive interview.

Overall, how would you characterise global monetary policy today?

I think in the aggregate, global monetary policy is in the initial stages of a tightening phase. This is a significant change from a year ago when the Federal Reserve was the only central bank raising interest rates and at the same time, starting to shrink its balance sheet. I believe October 1, 2018, marked the start of a regime change in the way central banking will be conducted. We now have a front row seat to something we have been waiting a decade to see.

Do you think these policies can continue to offset political and economic volatility in the US and abroad?

We have learned that because of quantitative easing, and because the United States was the first country to really put the printing of money into motion, there is an overabundance of dollar-denominated debt throughout emerging markets. Not only does the Fed’s current tightening make matters more complicated for US politicians - because such moves have never failed to put the US economy into recession - it also makes for much more complicated maneuvering offshore. We have already seen the resulting damage in Turkey, Argentina, the Philippines and elsewhere.

How have these policies meaningfully impacted the private equity and private debt industries?

The lower-for-longer era prior to the financial crisis produced the most over-synced valuations we had ever seen in the private markets, and the second most overvaluation we had seen in the public markets. Because we had been lower for even longer plus $22 trillion in global quantitative easing, we now have a situation where both public and private markets are more overvalued than they have ever been. One caveat is that private equity has continued to raise funds and could well be sitting atop a $2 trillion pile of dry powder in the next 12 months, which I would argue is very problematic.

The European Central Bank plans to conclude its bond-buying program by the end of this year. What do you think will be the most significant impact of ending quantitative easing on both sides of the Atlantic?

As I said, as of October 1, quantitative tightening (QT) in the US has ramped up to its maximum level of $50 billion per month. Also, as of that same date, the European Central Bank reduced its taper to €15 billion per month and we expect that to be fully completed by the end of the year. Because the Bank of Japan has also cut in half its purchases for mechanistic reasons, I believe the October 1 changes will put us into net negative territory worldwide. The effect is that we are going to go from $2.1 trillion of global QE in 2017, to a net negative rate by year-end 2018. This is a huge swing that helps explain the underperformance of risky assets outside the US. Domestically, we have had $850 billion in share buybacks assisted by the tax cuts that have offset the effects of monetary tightening and QT.

To what degree do you think tariffs and trade wars are impacting the Fed’s thinking?

I think the Fed is trying its best to disregard the trade rhetoric and steer clear of the political aspects of trade disputes. At the same time, it is paying very close attention to regional Fed surveys and reports directly from corporations, big and small, that are being hindered by trade talks and tariffs. I think the Fed is also paying close attention to the effect trade disputes are having on inflation, to the fact that businesses are being forced to spend, and to the effects of supply chain disruption as companies conduct panic buying to increase inventories ahead of price increases.

What will that mean for private markets investors?

We are not there yet, but if we end up in a full scale trade war, with China and the US going back and forth with meaningful dollar amounts, we could start to see more disruption in the public markets, which would bleed into private market valuations. Counterintuitively, this could offer a reprieve for private market participants, who are desperate for any type of relief from the lofty valuations that have become the hallmark of private markets investing.

It is a thorny issue to contemplate, but private equity investors should be very aware that pension funding could be a game changer in the next downturn. Pensions have participated in an unprecedented fashion in alternative investing without a true appreciation of the illiquidity of the asset class.

Danielle DiMartino Booth is a global thought leader on monetary policy and economics. She is the author of FED UP: An Insider’s Take on Why the Federal Reserve is Bad for America. Danielle founded Money Strong LLC in 2015. Her writings are regularly featured on Linked In, Seeking Alpha, Nasdaq, Talk Markets and dozens of other websites.