Google Not Known as Most Innovative Everywhere 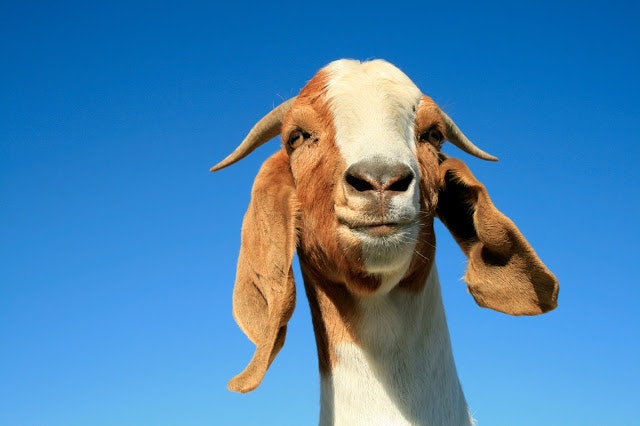 In this Nielsen ratings report, they concluded that in the U.S., nearly half of all searches are conducted using Google. The word 'Google' has made it into everyday lexicon as well as into Webster's Dictionary as a verb. For the past two years Businessweek has even ranked them as one of the top five most innovative companies. A Russian search engine called Yandex, however, is providing tough competition abroad.
According to this article in Business Week, a researcher for comScore concluded that Yandex is the second most popular search engine in Europe, and in Russia they garner a 44% share of the market. That is a ten point lead over Google. Another impressive statistic is that investors are predicting that the IPO for Yandex, expected this fall on the NASDAQ, could bring $2 billion, making the estimated value of the company $5 billion.
The reason for the success of this company, as stated in the Business Week article, is because Yandex is 'Fighting back with innovative offerings of its own.' One example of this is Yandex Money, a system where consumers can make online purchases by buying scratch cards at kiosks. Also, Yandex has made the purchase of two companies, Smilink, and MoiKrug ru. The first company can check on traffic in the cities of Russia, and the second is a Russian version of LinkedIn. Yandex might have the advantage in Russia right now, but how long do you think it will last?