Gun-Jumping In The Global Authorities’ Sights 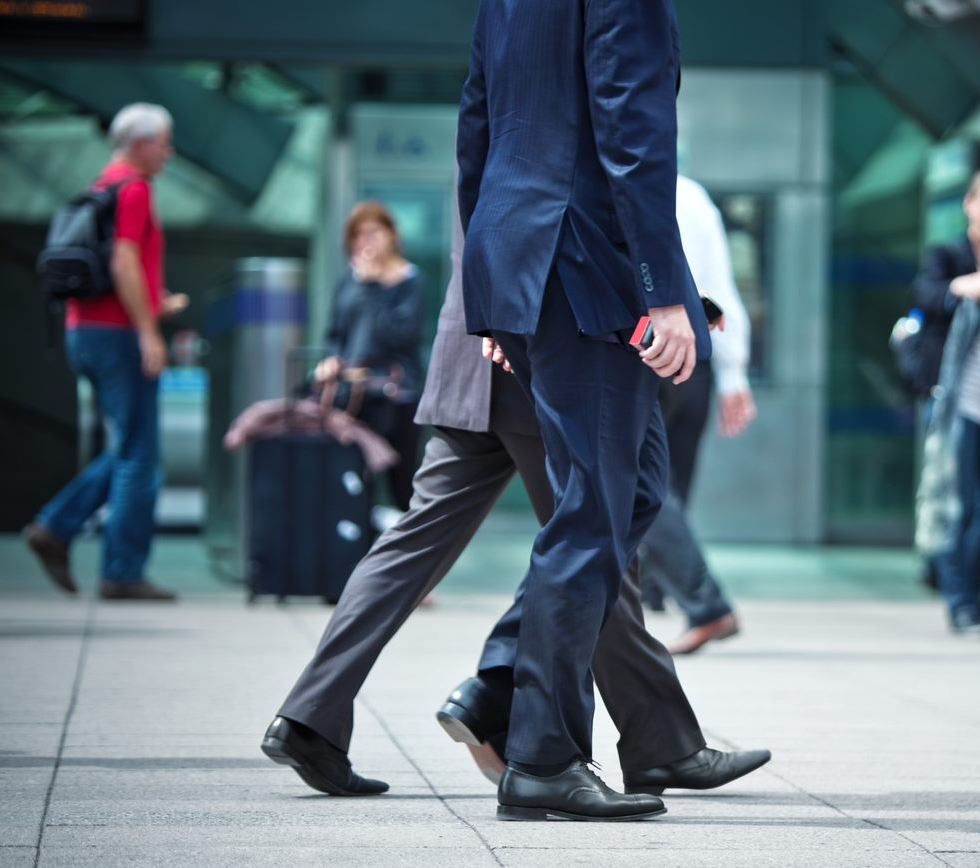 In recent years, the challenge of keeping up with the growing demands of global merger review regimes continues to grow, with many transactions among multinationals triggering filing requirements in 10-15 jurisdictions or more. As global authorities expand and tighten their merger control regimes, many are also increasing their enforcement of gun-jumping, the premature implementation of a notifiable or notified transaction before a required approval is received.

The growing importance of gun-jumping enforcement was reflected in a recent round table discussion organized by the OECD in Paris, apparently the first international conference devoted exclusively to gun-jumping issues.1 The OECD’s competition law team prepared a thorough overview of gun-jumping enforcement, and a record 30 antitrust authorities submitted papers for the roundtable, creating the most authoritative and up-to-date survey of global antitrust authorities.

A review of gun-jumping enforcement cases in recent years reveals a number of important trends, including a higher number of gun-jumping cases; higher fines; enforcement by new authorities, including in emerging market jurisdictions; increased focus on pre-closing conduct considered as premature implementation; and application of gun-jumping rules to non-structural transactions such as commercial agreements. More specifically:

In summary, global gun-jumping enforcement is becoming stricter on various metrics, including more cases and higher fines. Gun-jumping pitfalls for multinationals are also growing as more jurisdictions adopt or tighten their merger review regimes and in some cases apply merger control to transactions other than mergers and acquisitions.

Harmonizing approaches to gun-jumping is likely neither feasible nor desirable given the variety of merger control regimes and procedures applicable to gun-jumping and the very different approaches to deterring gun-jumping. Nonetheless, merging parties and their counsel can avoid gun-jumping pitfalls through careful planning; early identification of jurisdictions where filings will be required; compliance with antitrust rules in connection with the sharing of information in due diligence, negotiation of pre-closing covenants and integration planning; and special care when relying on an exemption to avoid filing or carveout a particular jurisdiction.

1. Materials from the OECD roundtable are available at, http://www.oecd.org/daf/competition/gun-jumping-and-suspensory-effects-of-merger-notifications.htm.